Main page
Celebrity News
Four lawyers refused to defend Amber Heard in court with Johnny Depp
Discuss
Proceedings between former lovers, Amber Heard and Johnny Depp, lasting several years, took a new round in 2020. Ex-partners accuse each other of violence and pressure, however, both society and the law remain on the side of Depp.

After Johnny Depp’s accusations of beating, a lot of truthful facts were revealed about Amber’s behavior - the actor provided the court with an audio recording of their scandals, which proves an abusive attitude on her part. Besides, in support of the actor expressed many of his colleagues and assistant Heard, Kate James. 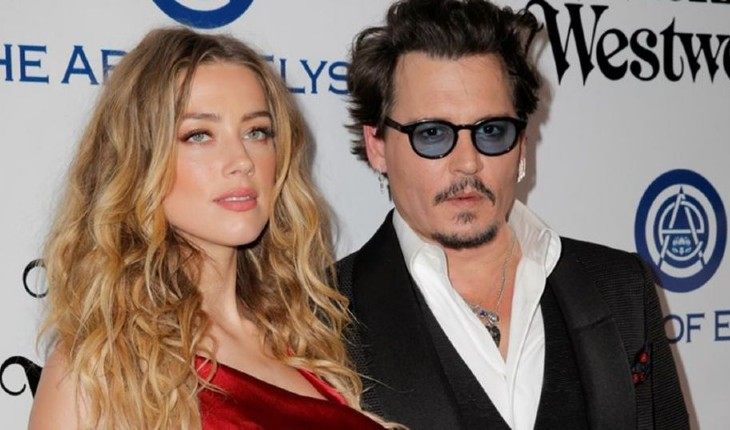 Amber Heard and Johnny Depp broke up in 2016
After all evidence of Amber’s guilt was made public, four lawyers refused to defend her. They were Robert Kaplan, Julie Fink, David Brook, and John Quinn. Interestingly, many of them refused to work, not because of an obvious loss in court, but because of uncomfortable business trips, which went up due to the coronavirus pandemic.

Some of the lawyers even supported Heard. So, Robert Kaplan admitted that Amber believes and is extremely sorry that he will not be able to defend her in court, but he is extremely proud that he can remain her adviser. As a result, Amber still managed to find a lawyer. They became Elaine Bredehoft of Virginia. According to the team of Johnny Depp, the lawyers rejected Amber because she betrayed the Times Up Legal Defense Fund, which opposes domestic violence - one of the lawyers was its participant.