Preparations for the shooting process have already begun, but Johnny seems to be preparing only for the trial with his ex-wife Amber Heard. Despite the fact that the critics warmly greeted the second part of the film Fantastic Beasts: The Crimes of Grindelwald, noting, in particular, Depp’s high-quality game of the main villain of the cinema universe, the image of Johnny caused mixed feelings among the audience. The reason for the discontent was not at all the actor’s talent, but the details of his personal life.
Fantastic Beasts: The Crimes of Grindelwald - Trailer
The actor was accused by his ex-wife Amber Heard of violent acts against her, as well as of alcohol abuse, because of which he was heavily criticized by viewers on social networks. In the winter of 2019, Johnny filed Amber's counterclaim, telling the public about her aggressive behavior. The release of the movie with Eddie Redmayne and Catherine Waterston is scheduled to take on the fall of 2021, so the fans of the JK Rowling universe has still the opportunity to see Johnny Depp in the role of Grindelwald, especially since the franchise involves 5 films. 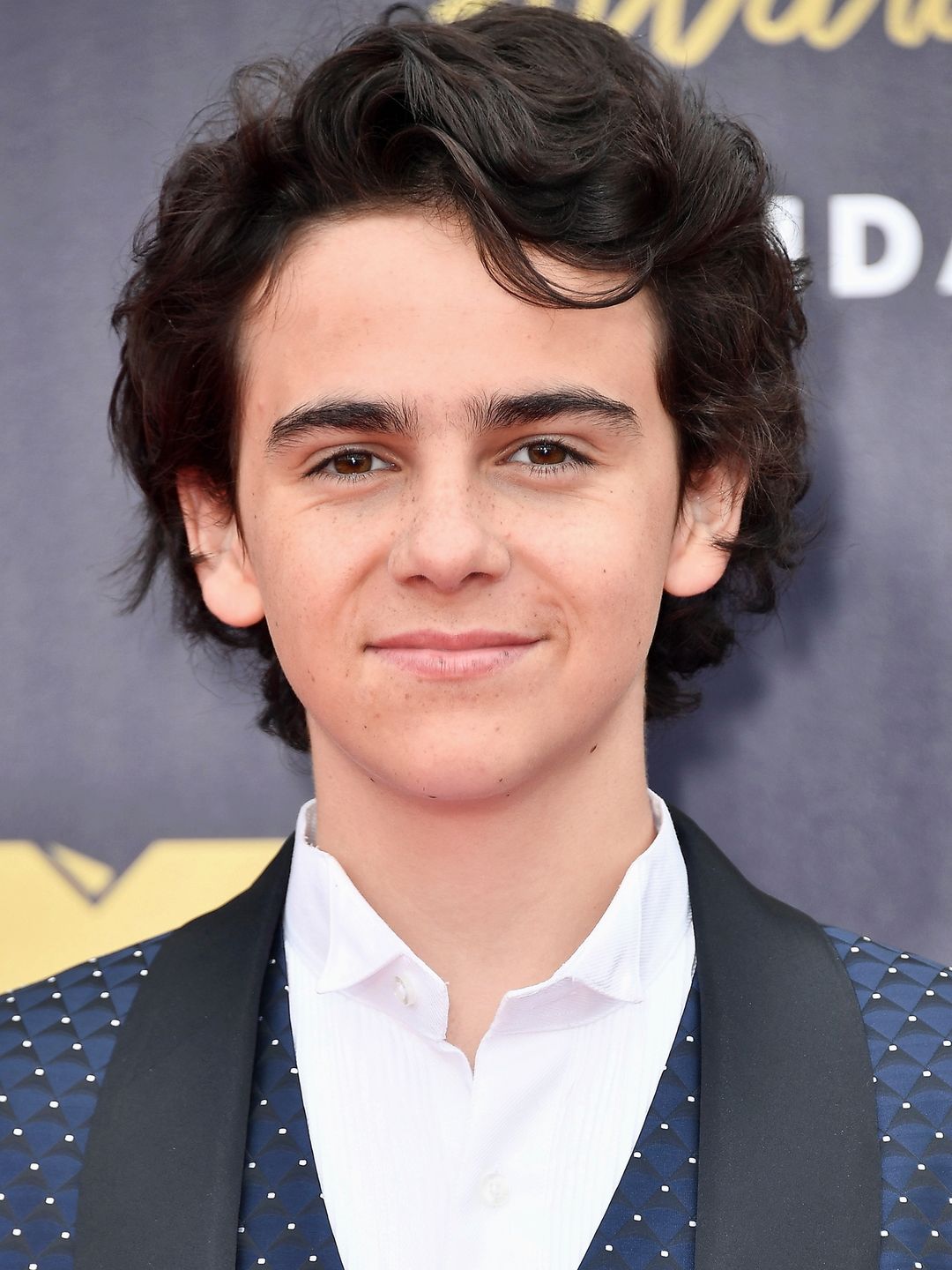 Jack Grazer where is he now
5.8