Main page
Celebrity News
How did Hollywood’s biggest star, Johnny Depp, become a hostage of his own addiction?
Discuss
Hollywood’s A-list celebrities have it all: fame, worldwide success, massive paychecks, mansions, yachts, and private jets. They are relevant and desired, and hundreds of fans would give an arm to see their idol only if for a split second. That is why the editors of uznayvse.ru try to understand why one of the most talented and accomplished actors, the box-office favorite Johnny Depp is completely ruining his personal life and career with his harmful alcohol addiction. 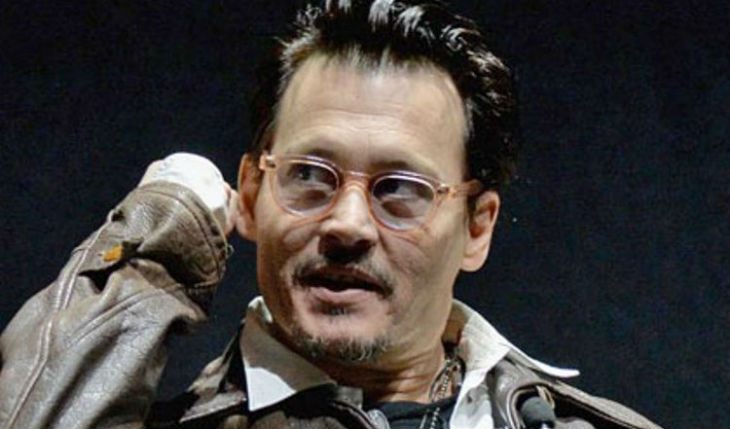 Depp's alcohol addiction has ruined his personal life and career
Back in 2008, Johnny stated in one of his interviews: “I never wanted to be the guy people looked at. I felt I could only be myself when I was alone, that I turned into some kind of novelty. The only way I could get through that time was to drink”. Wine is known to be far from last among the numerous expenses of one of the highest-paid film actors in Hollywood. Johnny spends up to $30000 on alcohol monthly.

But there’s one obvious flipside to the popularity – millions of people watch your every step. Actors are often emotionally neurotic, melancholic even. It is hard to relax when you are under constant scrupulous attention. The never-ending need to get into different characters, to portray them as believable as possible, and intense filming schedule require a particular attitude and enormous dedication. In an attempt to relax after such a tiresome process, many turn to a well-known antidepressant – alcohol. The majority don’t even realize how this destructive habit escalates into a disease.

Johnny Depp repeatedly came to a grave realization about his problem before finally seeking medical attention in 2013. A number of his most recent films, for example, a biographical crime drama Black Mass and an action-comedy Mortdecai were total flops. Despite his immense talent and creative potential, the film studios are reluctant to sign new contracts with the actor.

However, Depp is not the only person in Hollywood prone to addiction. Alcohol has turned Mel Gibson into a literal psychopath. The last two decades of Gibson’s life is nothing but a series of high-profile scandals, leading to a lot of work for his PR team. According to the actor, his life is an ongoing struggle with alcoholism. 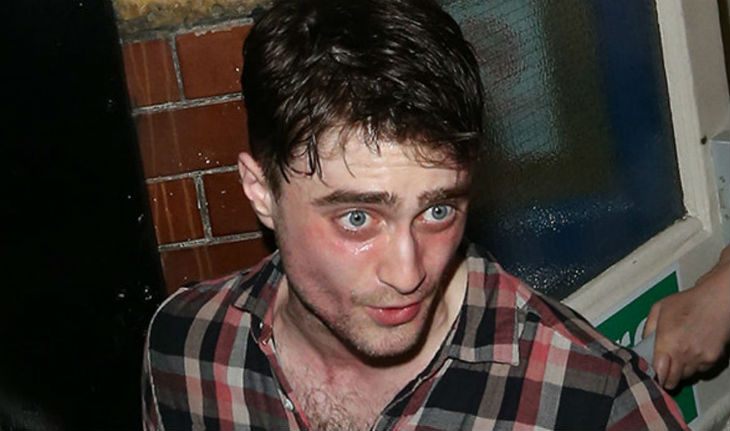 Daniel Radcliffe also suffered from alcoholism
The same problem has plagued the lives of Ben Affleck, Alec Baldwin and the star of a television sitcom Friends Matthew Perry. Even someone as young as Daniel Radcliffe, who gained worldwide recognition after starring in the Harry Potter franchise had publically opened up about his alcohol use.