Tom Hopper is the courageous and handsome knight Percival from the fantasy TV series Merlin, the monumental Dickon Tarly from the Game of Thrones, and a true English actor sparkling on the stage of London Watford Palace Theatre. Among others from the best cast of the drama series ‒ nominee for the American Screen Actors Guild Awards. Net worth: $5 million. 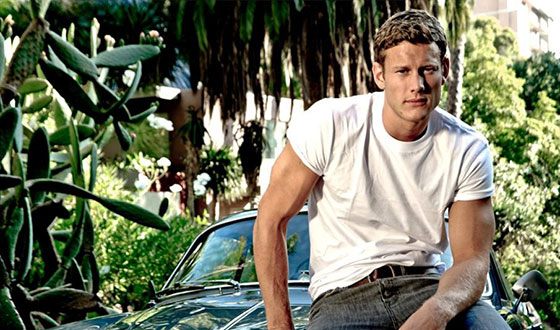 The boy, born in late January 1985 in Leicestershire (Coalville), was named Thomas Edward Hopper. Tom, who was brought up in the best English tradition, entered Ashby High School, where, besides studying, he was involved in rugby and played for the school team. Being tall and well-proportioned, the young man played the parts of heroes in theatrical productions, fascinating not only classmates but also women in Ashby-de-la-Zouch. 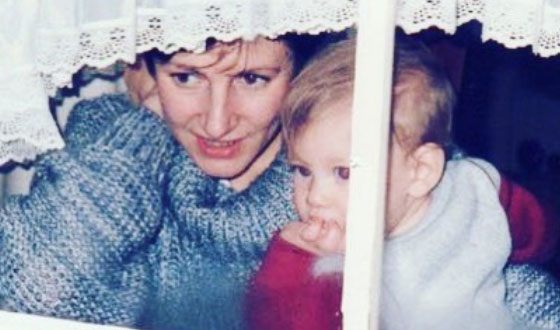 Tom Hopper as a child with his mother
Outlining his further path, Hopper entered a drama school in Sidcup, London’s southern suburb. Rose Bruford College, where Thomas mastered dramatic art and acting, remained in his memory for his participation in the plays Way of the World, A Colliers Friday Night, and The Tempest. The young man studied diligently and graduated from college with honors, after which he entered the Watford Palace Theatre troupe. 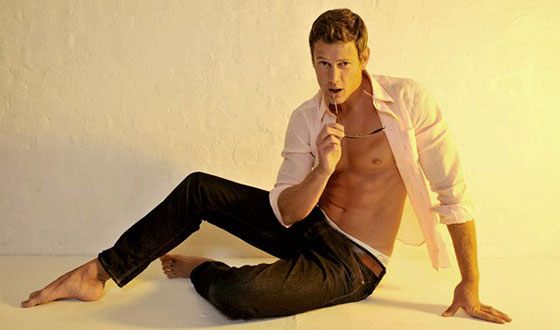 Tom Hopper’s height ‒ 196 cm
Here he received the first stage part in the As You Like It, based on Shakespeare’s comedy play. Hopper even managed to become the nominee of the Michael Powell Award. By participating in several television programs, Tom drew the attention of the directors of the British television series Casualty and played the role of Hugh ′Chewy′ Mullen in it. The debut of the actor in the television drama took place in 2007.

The year 2007 brought Hopper also the lead role in Greg Loftin’s comedy and dramatic thriller Saxon. On the set, Tom’s partners were Sean Harris and James Robinson. This was followed by a bit part as a soldier in the dramatic comedy Kingdom co-starring with Stephen Fry, the performance of the character of Dr. Josh Mullen in the British TV series Doctors, where Adrian Lewis Morgan, Diane Keen, and Jan Pearson also played.
One of the first roles by Tom Hopper
In Tormented, a comedy horror film shot by Jon Wright, with the participation of forwarding Films and BBC Films, Hopper played as a teenager Marcus, who was hunted down by classmates. His character came back to life to take revenge on his offenders. In the same period, Tom received a small part of Jeff Angelo in season 5, episode 1 of the adventure series Doctor Who. 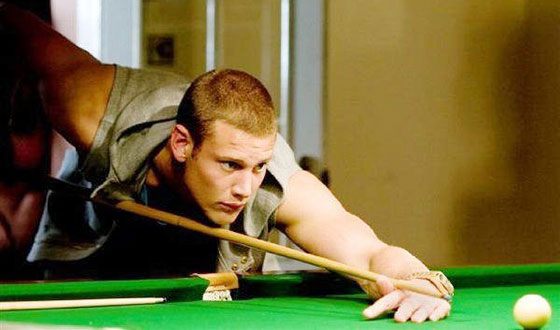 Tom Hopper in the TV series Tormented
According to Zoomboola.com, in 2010, BBC launched the project Merlin ‒ a fantasy series about the kingdom of Camelot, Prince Arthur, his friends, and enemies. The leading roles were played by unforgettable John Hurt and young Colin Morgan. Tom got the role of the noble knight Percival, which brought him deserved recognition and delight of the public. 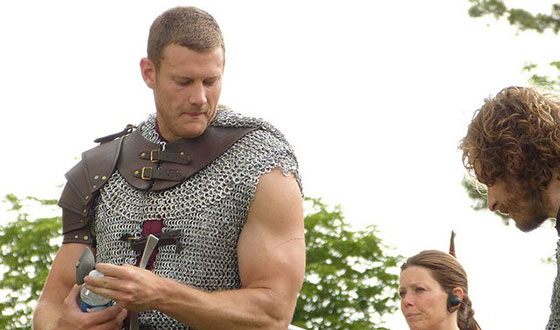 Tom Hopper on the set of the series Merlin
Then, from the knight, Hopper was transformed into Andy Stockwell from Good Cop, the dramatic thriller directed by Sam Miller, and got the lead role as Tom in Eoin Macken’s melodrama Cold. Filming of the movie took place in Ireland. Hopper also starred in the American horror comedy Knights of Badassdom, directed by Joe Lynch, after which he was included in the cast of the television series Black Sails as a pirate Billy Bones.
Tom Hopper about the series Black Sails
Toby Stephens, Hannah New, and Luke Arnold became Tom’s colleagues in the series based on Treasure Island. When the actor was offered to replace Freddie Strom, who played as DickonTarly in the sixth season of the Game of Thrones, Hopper gladly agreed. It was thanks to his appearance in the cast that in the US Screen Actors Guild the nomination for the best cast of the drama series took place. 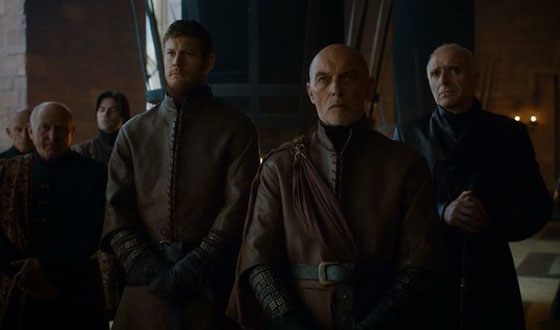 Tom Hopper in the series Game of Thrones
The year 2016 brought two more significant roles to Hopper’s filmography: Arminius in the historical action film Barbarians Rising and James Henderson, the protagonist of Paul Tanter’s Kill Ratio. The key part of Grant LeClair from the melodramatic comedy I Feel Pretty starring Amy Schumer and Michelle Williams brought Tom even more popularity. The premiere of the movie took place in 2018.

Getting acquainted closer with British actress Laura Higgins on the set of Black Sails, Tom made her a marriage proposal. The wedding took place in June 2014, after which the young wife changed her maiden name to Hopper. Exactly one year later, happy lovers became the parents of a charming blond boy who was named Freddie Douglas. 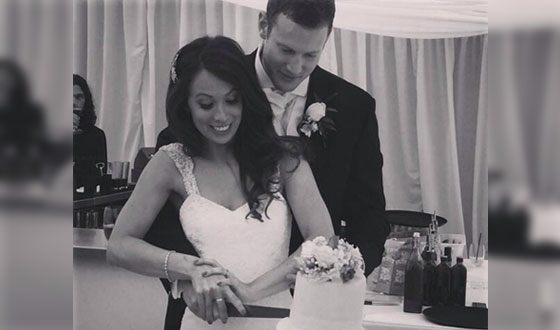 Tom Hopper and his wife Laura Hopper (Higgins)
In the summer of 2018, the news spread: the character of popular television series became a dad for the second time. Tom himself told his fans and friends about the birth of his daughter: My adorable wife gave me the second child. Welcome to this world, Truly Rose Hopper! , ‒ here are the words with which the actor accompanied the photo on Instagram that shows happy parents with two children.

The actor is in great shape, plays his favorite rugby and golf, and regularly visits the gym. He devotes all his free time to his beloved wife and children, not forgetting to share small family joys with his subscribers on Instagram. Tom’s acting career is also gaining height. In company with Ellen Page, Robert Sheehan, Emmy Raver Lampman, David Castaneda, and others Hopper starred in a fantasy drama Ambrella Academy based on the comic book series of the same name by Gerard Way, the premiere of which took place in February 2019.
The Umbrella Academy ‒ trailer
The director Dominic Green offered the actor the lead role as Gary Hemming in his new film Climber. The slogan to the trailer says: How glory destroyed the greatest climber of his generation. It is also expected participation in the filming of Magnus Martens’ action movie SAS: Red Notice. In the film, Hopper will work along with Sam Heughan, Owain Yeoman, and Noel Clarke. He’ll have the lead role in the film.

Bill Skarsgård who are his parents
5.8