Main page
Celebrity News
Johnny Depp in the image of the Moon Man said he needed a job
Discuss (1)
The actor became a symbol of the MTV Video Music Awards, which took place last night in New Jersey. During his speech, he noted that he was ready to consider any job offer, up to speeches at the wake.

Johnny Depp has enchantingly returned to the big stage! The actor became a symbol of the MTV Video Music Awards — he appeared at the ceremony in the image of the Moon Man. However, in the form of a hologram. 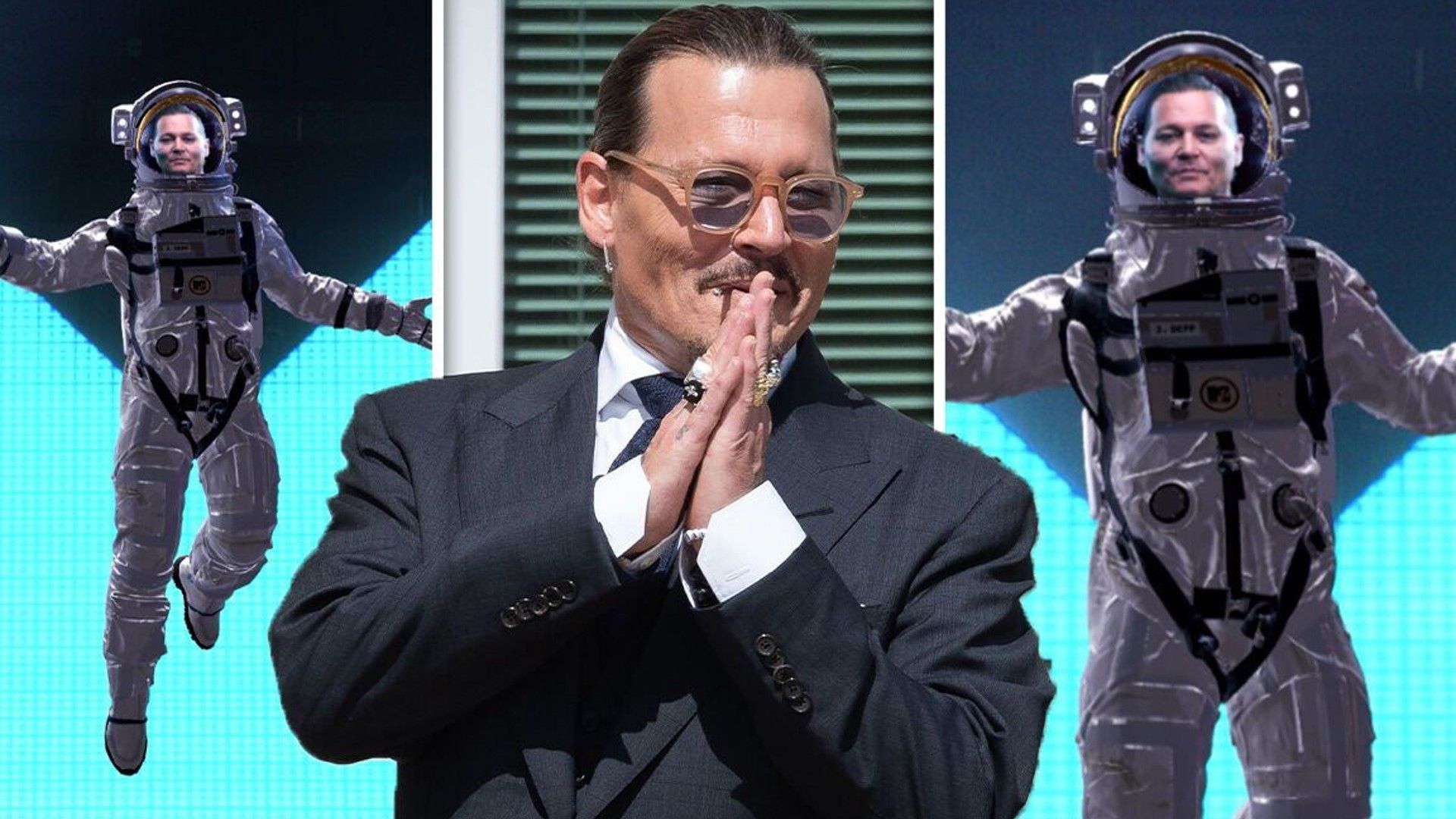 Johnny Depp on MTV Video Music Awards
Depp hovered over the Prudential Center stage in an astronaut costume, which was another opportunity to effectively remind himself. He stated that he is open to any suggestions and is ready to immerse himself in the work as much as possible.

I am here to say once again that I am available to offers to hold birthday parties. weddings, commemorations and whatever you want! I need a job!— said Johnny Depp.
Johnny Depp Makes SURPRISE Appearance as Moon Person
Zoomboola.com recalls that the litigation with his ex-wife, Amber Heard, greatly affected the reputation and career of the actor.

Donald Glover where did he study
4.0

Adam Levine where does he live
4.5