Main page
Celebrity News
New turn in the case of Johnny Depp and Amber Heard: actress accused of violence
Discuss
The hero of Pirates of the Caribbean after a divorce from the young actress Amber Heard, which threatened his reputation, sued for libel demanding $50 million in moral damage.

The Johnny`s lawsuit against his ex-wife claims that the actress physically mocked Depp and even cut off part of his finger.

In 2016, we at zoomboola.com observed how one of the most beautiful couples in Hollywood was getting divorced. Then Amber accused Depp of alcohol abuse and domestic violence, seizing $7 million and donating them to charity.

The last straw for the actor was a frank interview with Amber, where she opposes sexual violence, making Johnny be face of it: after the publication, according to the lawyers, Depp was fired from the Pirates franchise, which brought him a huge income. 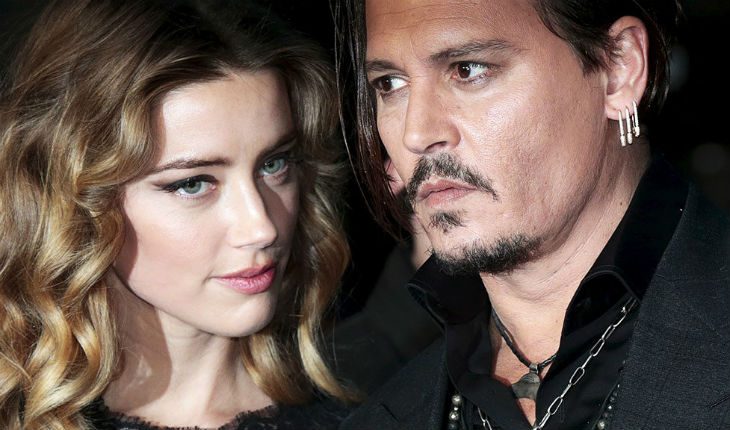 Amber Heard and Johnny Depp were one of the most beautiful star couples
Representatives of the actor are confident that they will be able to sue the ex-wife for moral damage, since Amber more than once allowed herself aggression against her husband, including physical violence: the girl threw bottles and even deformed his finger, cutting off a part. To confirm their words, lawyers recall the case of 2009, when Heard beat her girlfriend at the Seattle-Tacoma airport.

Now Johnny Depp asks a trial by jury and at least $50 million compensation and reimbursement of 350,000 fines paid by him.

Penn Badgley in his teens
4.9