Main page
Celebrity News
Zendaya posted video in which she singing Beyoncé
Discuss
American portal E! News has collected all the videos in which the actress confesses love to the singer, performing her songs The actress from the series “Euphoria”, Zendaya Coleman, has repeatedly expressed her sympathy for the work of Beyoncé. In 2016, Zendaya took part in the recording of the singer’s clip and after that, she repeatedly mentioned her bright feelings for Beyonce and emotions from meeting with the idol. According to Zendai, then the singer turned out to be as simple as possible in communication and told her many pleasant words. 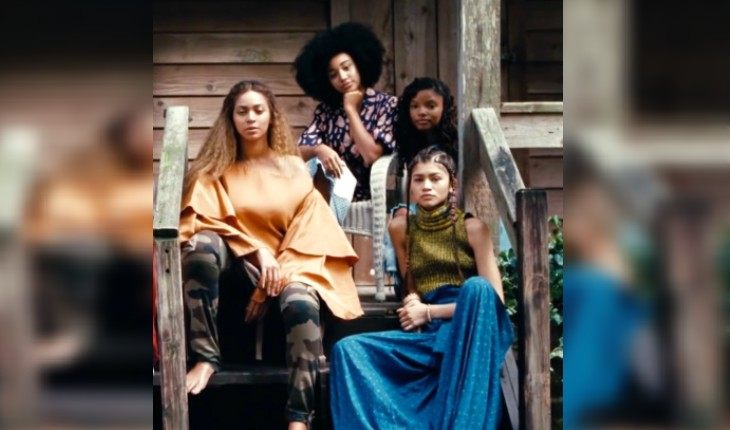 In 2016, Zendaya starred in the video Beyonce's Lemonade
Since then, the actress’s warm feelings for Bee’s creativity have not subsided - Zendaya regularly publishes new videos in which she enjoys dancing and singing to her songs. At the moment, there are four of them: Fans of the actress note that Beyoncé’s songs performed by their beloved actress are “the best show they could see in quarantine,” and they sincerely dream of their joint composition.

Mark McKenna who is his mother
4.8

Lisa Bonet who is her mother
5.2