Main page
Celebrity News
An attempt to lure Emma Watson into being a sex-slave
Discuss
3
An actress from the TV series Smallville has offered Emma Watson to join some feminist movement that, as it turned out, has ties to a dangerous cult.

Allison Mack’s twitter account has been the topic of a wide discussion in the media and Internet. She is known for her role as Chloe Sullivan in the popular American TV series Smallville. Attentive journalists have discovered some twitter posts by Mack that were addressed to the star from Harry Potter films – Emma Watson. The posts contained some information about Mack participating in some feminist organization and included her offer to Watson to learn more about it. Mack twitted: “You [Watson] know, I believe we could have a fruitful partnership. Let me know if you are interested and would like to discuss further details.” 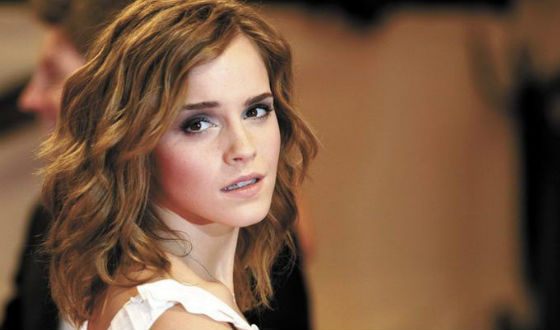 Emma Watson
It was also discovered that before addressing Emma Watson, Allison reached out to the actress Samia Shaib with the same proposition. According to Shaib, Mack wanted her to join the feminist organisation known as JNess, which in turn is linked to the notorious sect or cult NXIVM. 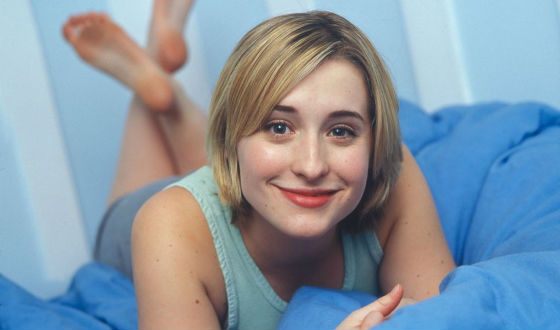 Allison Mack
NXIVM is a privately held organisation that offers some personal development seminars in the USA or Canada. These seminars are specific to women and are supposed to teach them how to overcome psychological blocks, how to control emotions and how to boost self-confidence and self-esteem. However, in reality horrible things happen in this company. They include such things as gauging women, wearing them out with unrealistic diets and forcing them to have sexual relations with NXIVM leaders.

It has also been reported that some doctors were known to be in affiliation with the organisation and, in particular, ran some experiments on the members of the seminars. For instance, an EEG (electroencephalography) device was placed on one of the victims and she was forced to watch videos containing graphic content.

As of now, Allison Mack is known to be under arrest and is charged with involvement in sexual exploitation and harassment of women in NXIVM.

Sebastian Stan where is he now
5.9

Caitlyn Jenner where is she now
3.6