Main page
Celebrity News
Emma Watson Spoke About the Harassment
Discuss
2
The actress Emma Watson said in her latest interview that he experienced «a wide range» variety of sexual harassment.

At the same time, the 27-year-old actress doesn't think her case is unique, as it is, in her view, the «structural problem» of Hollywood. As noted by Emma Watson, it looks «crazy» when every woman literally says that has been subjected to harassment in the workplace. The actress stressed that it is just the tip of a huge iceberg what was revealed to the public in recent months. Previously, she joined the Time's Up Movement, appearing at the Golden Globes Ceremony in a black dress. Other actresses put on the same outfit, who supported the fight against «harassment». 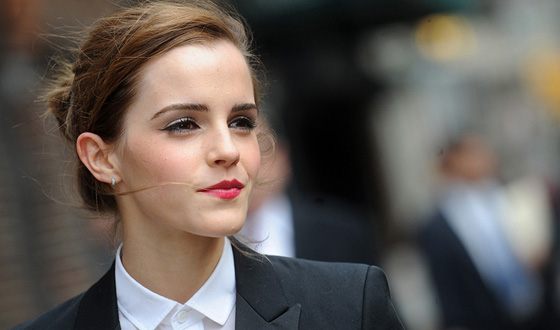 Emma Watson: «I survived «a whole range» of various harassment»
The public discussion of the problems about which the star of «Harry Potter» spoke was started at the end of last year. Then the well-known film director Harvey Weinstein was seriously attacked since he abused his position to force actresses to sex, and actor Kevin Spacey since he could be involved in the rape and underage sex. Despite the fact that the career of these two celebrities was destroyed by the scandal, there was brought no formal charges against them, as there were no statements to the police.

Sandra Bullock how old is she
6.0

Katy Perry who is her father
5.9

Wiz Khalifa where is he now
3.0

Alexandra Daddario how old is she
5.9