Main page
Celebrity News
Scarlett Johansson Told More About «Black Widow»
Discuss
Actress Scarlett Johansson has been filming in Marvel movies for 10 years as Black Widow of Natasha Romanoff. Recently she told, why her future solo film "Black Widow" will be different from the others Marvel blockbusters.

Scarlett Johansson dropped a hint, that family ties will be a central theme of the storyline. It is a pretty unusual for brutal Natasha Romanoff. So we don’t doubt, that the movie will surprise us.

I had to wrap my head around what that was going to be because there’s such a big tonal shift, – said Scarlett.

The Black Widow trailer made it clear,that we will see some details about Natasha’s childhood. But the main action is happening somewhere between "Captain America: Civil War" and "Avengers: Infinity War". 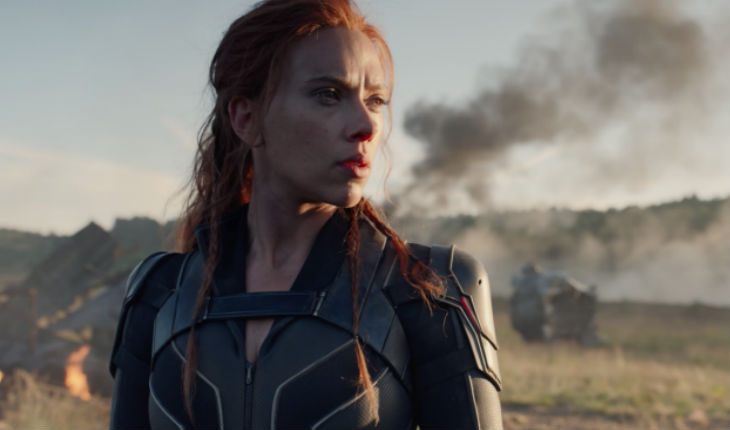 Scarlett Johansson as Black Widow
Film director Cate Shortland is sure in success, because films about strong women like "Wonder Woman" with Gal Gadot or "Captain Marvel" with Brie Larson are trendy now.
Black Widow final trailer
Black Widow should came on a big screen in Spring 2020, but due to coronavirus pandemic the premier was postponed to undefined period. Which movies were postponed too, read here.

Kate Winslet where is she now
5.9

Andrew Garfield does he have kids
5.9