It turned out that the lyrics for a joint song by Johnny Depp and Jeff Beck were composed by a pimp and a fraudster convicted of murder. Back in the 60s, he composed the lyrics of Hobo Bag, which was published in the 1974 book Get Your Ass in The Water and Swim Like Me by Bruce Jackson. 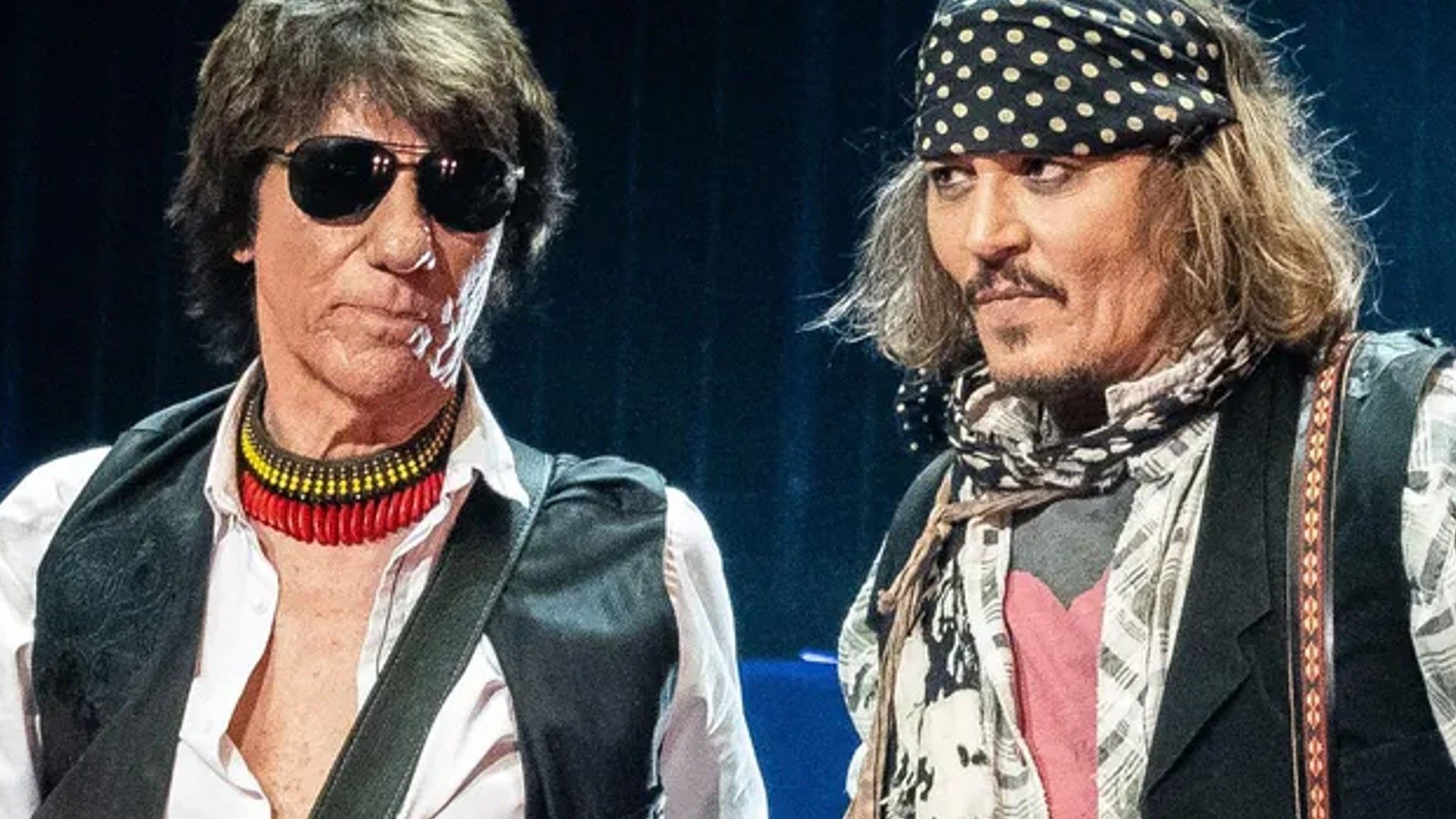 Johnny Depp & Jeff Beck
Now the author has accused Depp and the virtuoso guitarist of plagiarism. He stated that for the track Sad Motherfuckin' Parade, the musicians wrote only two original lines, and took everything else from Slim's creativity. Zoomboola.com notes that neither Johnny Depp nor Jeff Beck confirmed this information and did not comment on the incident.

Tom Hiddleston where does he live
6.0

Michael Cera how did he became famous
4.6