Ben Affleck will return to the role of Batman
Discuss (1)
The secret was shared with fans by a colleague of the actor, Jason Momoa. Apparently, in the California film studio Warner Bros, filming of the second part of "Aquaman".

Ben Affleck fans can rejoice — the actor will return to the role of Batman in the new part of Aquaman.

Jason Momoa shared the news by posting a joint photo with Affleck, which he signed as follows: "The return of Bruce and Arthur. I love you and missed you very much, Ben." 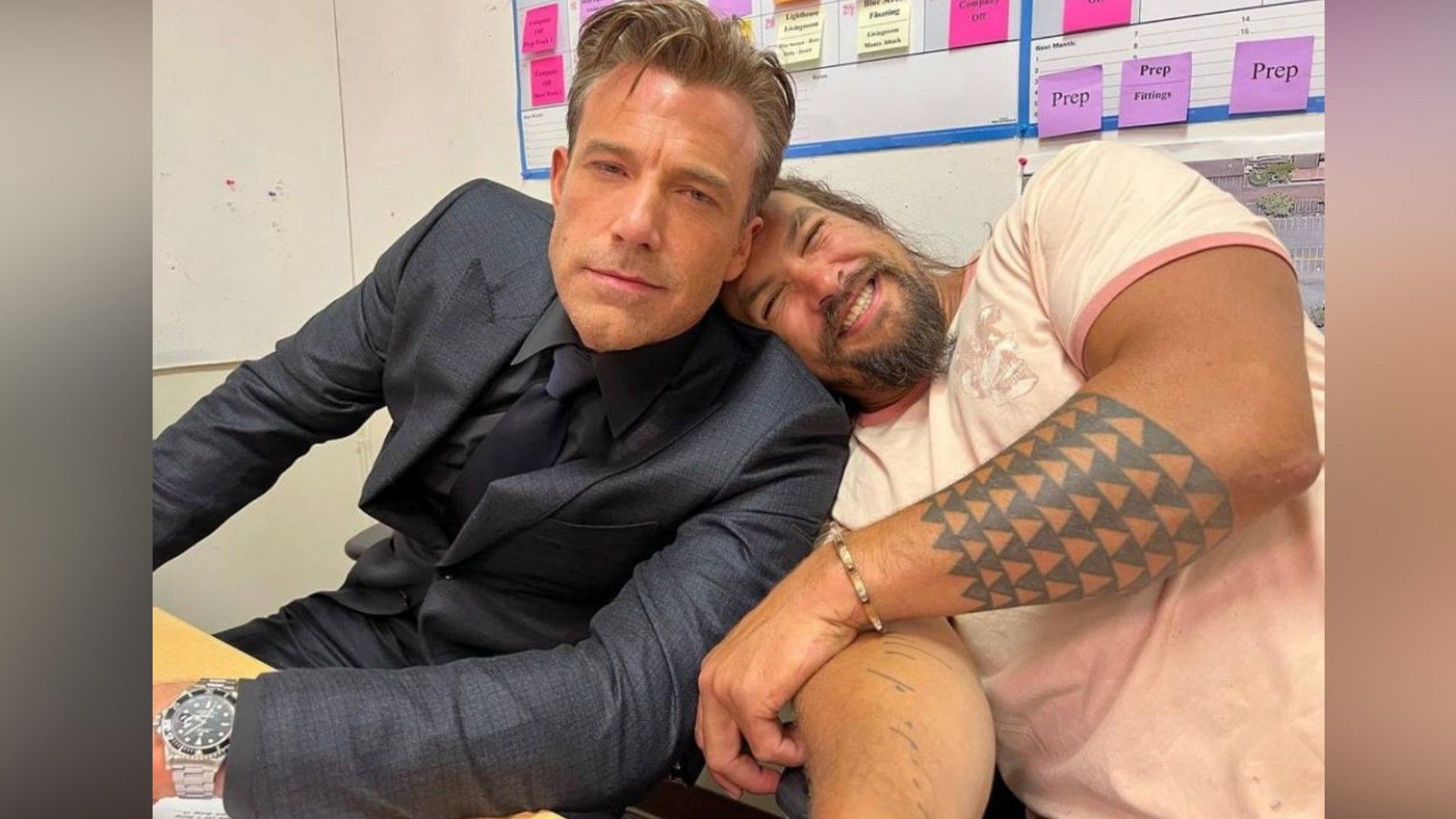