Cameron Diaz could have gone to jail for dealing illegal substances
Discuss (2)
Cameron Diaz made an unexpected confession that no one expected from her. Before starting her career as an actress, Cameron developed herself in the modeling business: she moved to Paris as a young woman to work as a model.

But, as it turned out, she did not immediately become successful in this industry. The actress admitted that for a long time she had no job and no money at all. “I lived a year in Paris and did not work a single day. I couldn't find a job just to survive."

And one day she got into a not very pleasant situation, trying to somehow earn money. She was asked to transfer a suitcase from Morocco, which she was not allowed to open, but airport workers, of course, could not help but find the "suspicious" contents of Cameron Diaz's luggage. 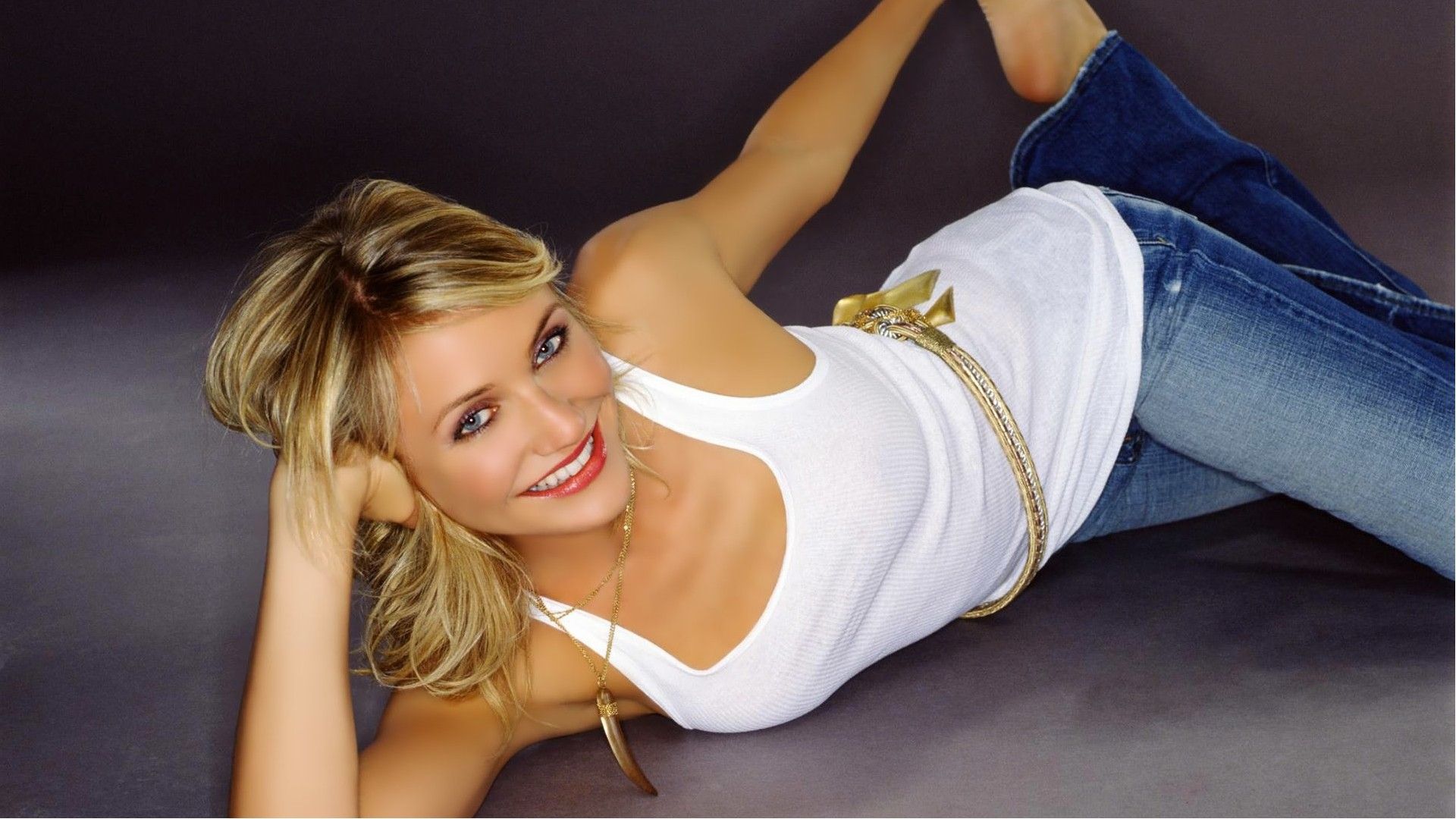 Cameron Diaz
It turned out that the suitcase was full of illegal drugs. She was utterly horrified by this, but fortunately she didn't have to bear the responsibility for it.

I was sure that my suits were there, and it was a wild shock for me when the airport staff opened the suitcase, Cameron Diaz told the Second Life podcast. Zoomboola.com recalls that after 8 years, Cameron Diaz announced that she was returning to a big movie. We'll see her soon in Seth Gordon's new film Back In Action.

Lili Reinhart where is she now
5.9