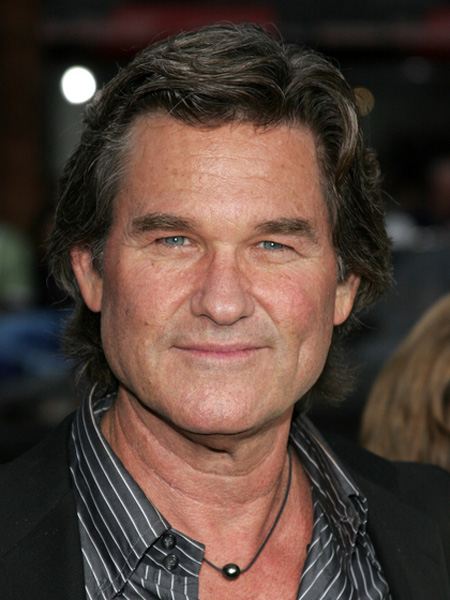 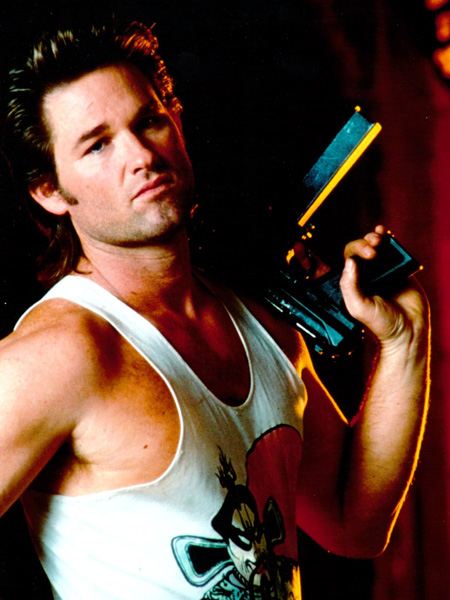 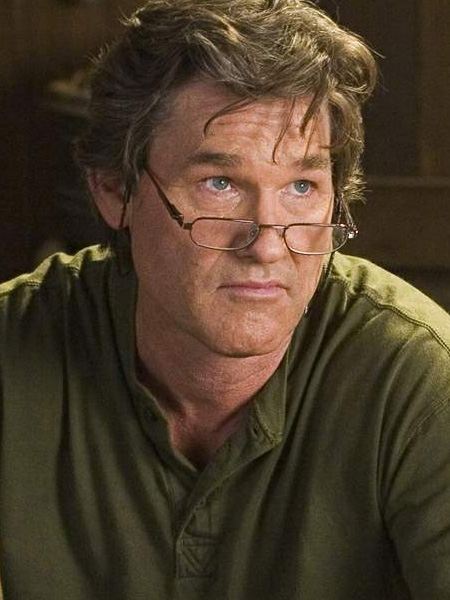 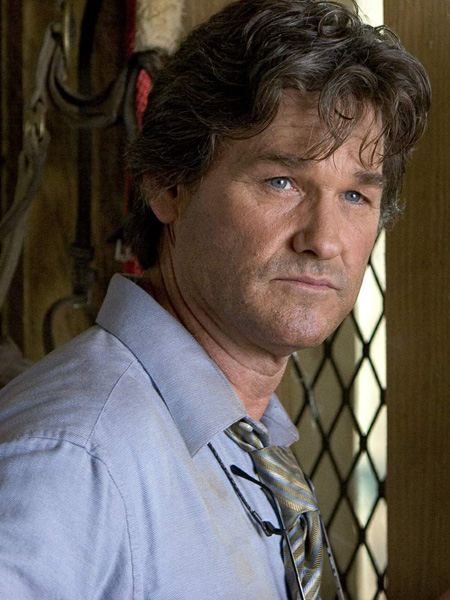 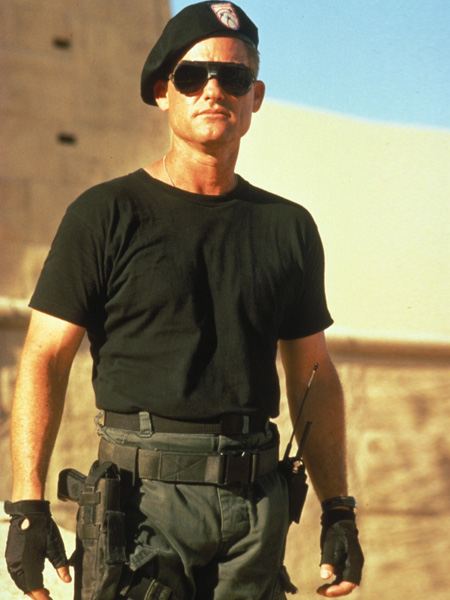 Kurt Russell is an old-school actor adored by viewers in the whole world for his indescribable charisma and his method acting. Elvis Presley, police detective, fireman, psychopath – this is only an incomplete list of brilliant roles in the actor's filmography marked by prestigious film awards. His net worth is around $70 million. 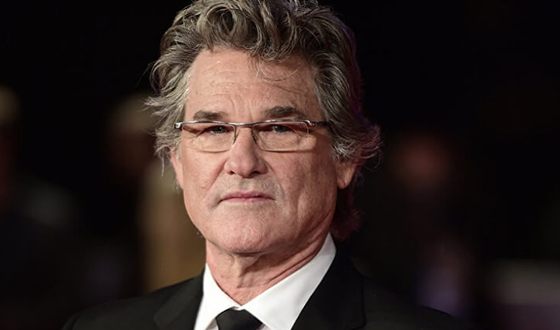 In the photo - Kurt Russell

Childhood. The beginning of acting.

Kurt Russell was born on March 17, 1951, in the family of Bing Russell. In the late 50s, the 30-year-old Bing, who was a former basketball star in his youth and who owned an upmarket restaurant in New Port, was able to fulfill his dream and play in a movie, after which he became a popular actor, while his wife Louise left her career as a dancer and devoted herself entirely to the education of their children - three daughters and a son.

One day, the father brought the 6-year-old Kurt to the filming set of the cowboy series Sugarfoot, which resulted in the little actor starring in this popular TV show for four seasons. 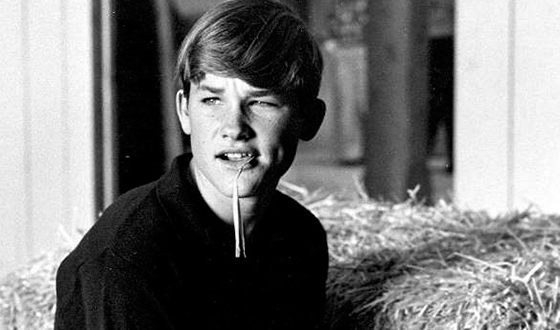 Kurt Russell in his youth
At school, Kurt was far from being the best student – he often missed classes because of the filming, while his free time was devoted to sports, hoping to become a professional basketball player.

In 1963, Kurt became a regular on the TV show The Travels of Jaimie McPheeters, and in 1965 he played in the Disney tape Follow Me, Boys!, which featured stars of the Golden Hollywood era like Freddie McMurray and Lillian Gish. 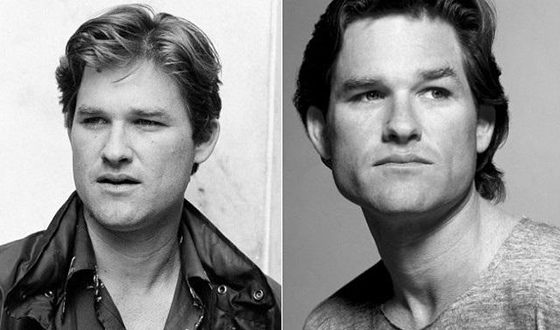 Kurt Russell in his youth
During this period of his life, Kurt kept dreaming of becoming a famous basketball player, but his ruptured shoulder joint ligaments put an end to his plans.

The contract that his parents signed on Kurt’s behalf with Disney, stipulated the participation of the young actor in various shows and TV series, so from 1966 to 1969 he occasionally appeared on TV, and after school graduation, he was called up for military service. 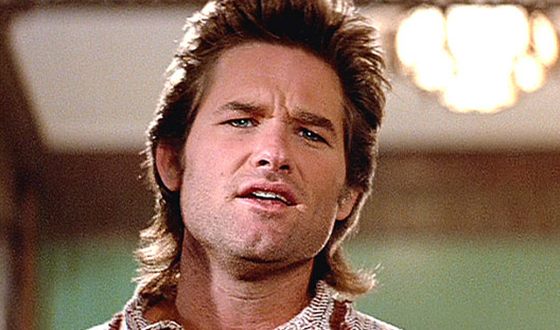 After finishing school Kurt served 5 years in the National Guard
Having served 5 years in the National Guard, Kurt returned to acting, getting a role in a dramatic thriller based on real events, The Deadly Tower, where he played the student Charles Whitman. The 24-year-old actor in excellent physical shape and possessing a great acting talent skillfully managed to show the metamorphosis of an ordinary American guy, who became one of the first mass shooters. This talent became the key to the success of the film and the beginning of Kurt Russell’s rising career.

According to Zoomboola.com, in the 1979 film Elvis later named one of the best films dedicated to the King of Rock and Roll, the young actor managed to embody the image of the great singer, which earned him the recognition of his talent in the form of an Emmy nomination. Film critics noted Kurt’s almost photographic similarity with his character, the masterful depiction of the King’s life tragedy, and the energy with which he literally infected his fans. 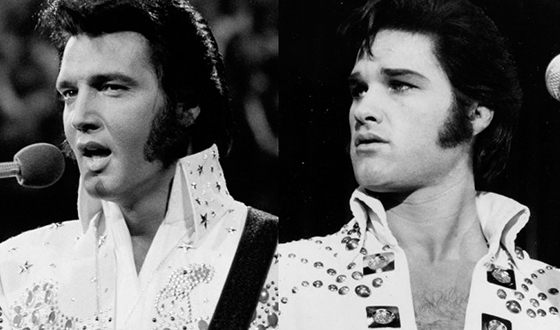 Elvis Presley (left) and Kurt Russell (right)
The following year Kurt demonstrated the talent of a comedian, starring in the comedy Used Cars with Deborah Harmon and Jack Warden. In the 1981 fantasy action movie Escape from New York, the actor had to save the world and the American president, played by Donald Pleasance. The film was included in the 100 best science fiction movies of all time. The role of Snake Plissken was originally intended for Tommy Lee Jones, but having seen Russell at the audition, director John Carpenter realized that only that actor was able to play the hero. Charles Bronson also competed for the role. 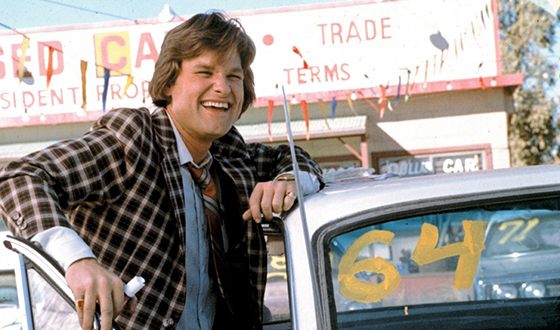 A scene from Used Cars
From 1982 to 1986 his career went uphill; Kurt played in several films, having the main roles and fully justifying his new status of a young, bright movie star.

The comedy Overboard, in which Kurt played the role of a rude father with many children, who decided to re-educate a spoiled lady, is considered one of the best in the actor's collection. The comedy that was firmly established as one on the best movies ever list, Kurt's played with Goldie Hawn. 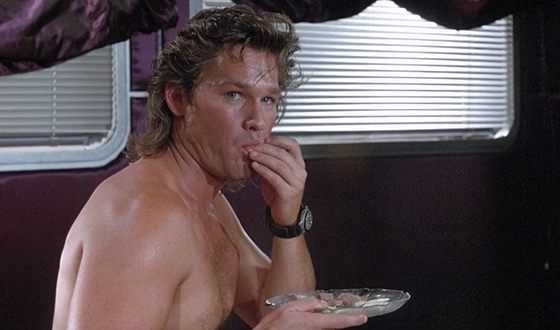 Kurt Russell in Overboard
Alongside Mel Gibson, Raul Julia, and Michelle Pfeiffer the actor also starred in the cult crime thriller Tequila Sunrise, playing the role of a policeman forced to make a difficult choice between friendship, love, and professional honor. 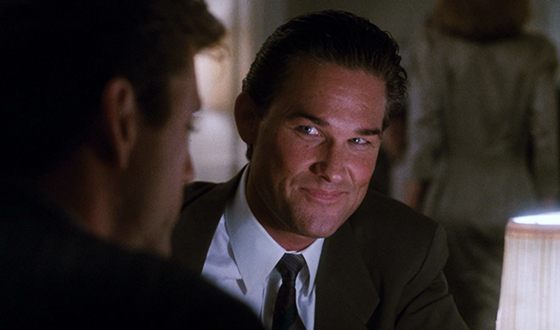 A scene from Tequila Sunrise
Russell also worked with Sylvester Stallone in the comedy thriller Tango & Cash. The hilarious story of Andrei Konchalovsky about two cops trying to prove to each other that only one is the best has become one of the funniest police comedies of the decade. 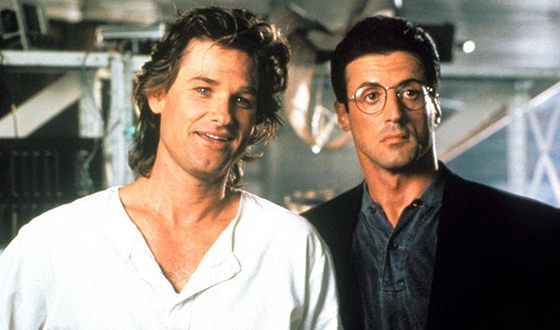 Kurt Russell and Sylvester Stallone
From 1990 to 2000, Russell played in more than twenty movies, each of which revealed to the audience new facets of his acting talent. His most significant works of this period are considered to be the role of a firefighter in the thriller Backdraft, which also featured Robert De Niro, the role of Colonel O'Neill in the fantasy adventure film Stargate, and the role of Snake Plissken in Escape from Los Angeles, where the actor - again - saved the world of the future from moral decay.

With the coming of the 21st century, the cinema has undergone numerous changes, during which many old school actors became unpopular due to the triumphant onset of the era of action movies, generously sprinkled with special effects. However, this had no effect on Russell’s career. 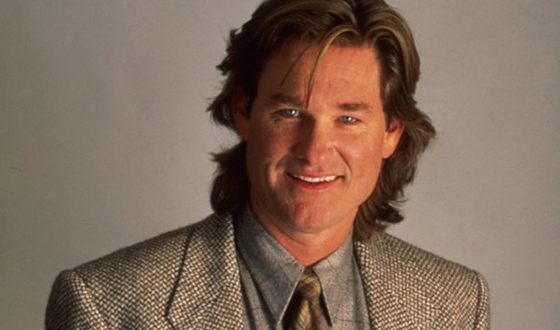 Young actor Kurt Russell
In the 2004 film about the legendary hockey match between the USA and the USSR national teams, that took place in 1980, Russell played the coach who managed to motivate his players to win the match against a very strong opponent. The film also featured Kenneth Welsh and Noah Emmerich.

Russell also played a maniac who used his car as a deadly weapon, in the 2007 thriller Death Proof. The role of the psychopath, who miscalculated in the choice of his victims and who became the victim himself, surprised the fans of the artist and proved that Kurt Russell could play any role. The three cool girls who opened the hunting season for bad guys were played by Vanessa Ferlito, Sidney Tamiia Poitier, and Jordan Ladd, as well as Rosario Dawson. The director of the picture was the master of the bloody action movies Quentin Tarantino.
Death Proof - trailer
In the 2011 sports drama-fantasy Touchback, the actor appeared with Brian Presley and Marc Blucas, while in the 2013 comedy The Art of the Steal he worked with Catherine Winnick and Kenneth Welsh.

In the thriller The Hateful Eight the actor once again collaborated with Quentin Tarantino, playing one of the bounty hunters. Other bad guys in the best thriller of 2015 were played by Samuel L. Jackson, Michael Madsen, and Tim Roth.
The Hateful Eight - trailer
Kurt Russell played the role of Mr. Nobody, joining the star cast of the Fast and the Furious franchise in the films of 2015 and 2017. Also, in the magic Christmas comedy 2018 of The Christmas Chronicles, the actor appeared in the guise of Santa Claus, who was helped by children to save the holiday. The role of Mrs. Santa was performed by Goldie Hawn. This kind and beautiful fairy tale also featured Oliver Hudson.

Since 2018, Russell is on the filming set of Crypto, which tells about the appearance of cryptocurrencies. The actor stars alongside Luke Hemsworth and Alexis Bledel. 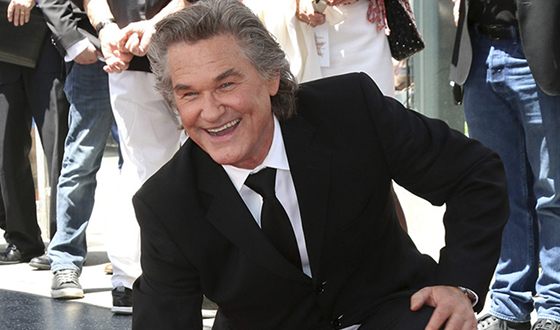 The amazing love story of Kurt Russell and Goldie Hawn is considered to be one of Hollywood legends, but Goldie was not the first choice of the actor. 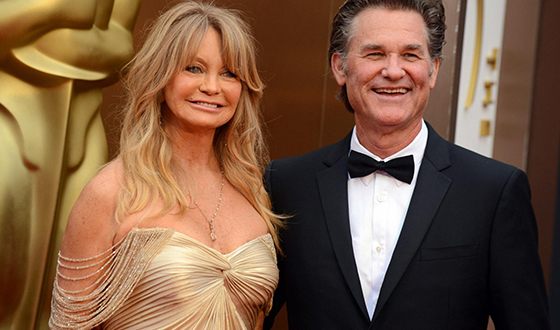 Goldie Hawn and Kurt Russell
Russell married Season Hubley at the very beginning of his ascent to the film Olympus, and despite Season having given her husband a son in 1980, their marriage soon fell apart. The romance with Goldie Hawn, who the actor knew since his youth, began in 1984, and in 1986 the couple already had a son, Wyatt. Russell raised the children of the charming Goldie from her marriage with the musician Billy Hudson like his own children, and they responded with reciprocal love. Kate Hudson and Oliver Hudson warmly remember their childhood and call Kurt their real father. 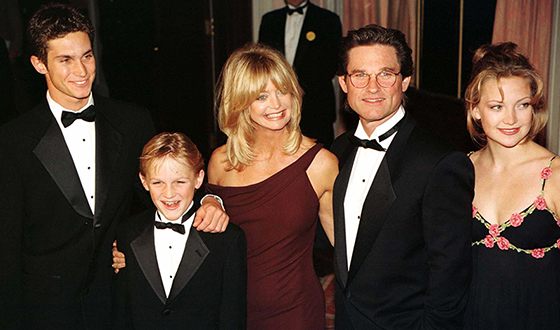 Kurt and Goldie with children
Hawn is older than Kurt by five years. Despite the fact that they have been together since 1984, the actors are not married. The couple lives on a ranch in California, enjoying visits from their children and grandchildren.

In the Quentin Tarantino's thriller Once Upon a Time in Hollywood was premiered in 2019. In it the actor collaborates with Leonardo DiCaprio, Damian Lewis, Tim Roth, and Margot Robbie. The film’s events are based on the story of the Hollywood serial killer Charles Manson, one of whose victims was Roman Polanski’s wife. It is known that Polanski will also take part in his colleague’s film.
On Upon A Time In Hollywood: Trailer