Main page
Interesting facts
Let’s choose the best director of our time
Discuss
The director is the most important person in the process of making a film. This person has a huge responsibility for the success of the film, so even if the script is weak and the actors have played their roles badly, all the criticism will be directed specifically at the producer. Many of the masters are different in their authoring style, others have become known due to unique finds in assembly or style and someone became famous mostly due to his personal life. In any case, each of them is a unique talent and we suggest choosing the best of the best.
1. 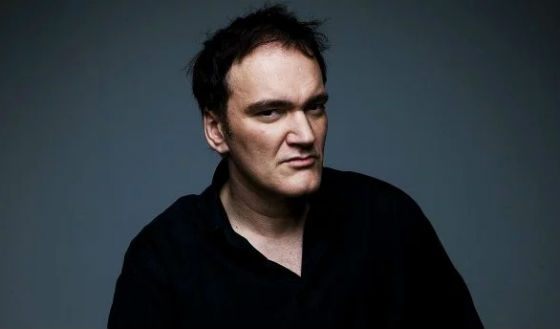 Each knows Quentin Tarantino and his works, the Pulp Fiction or the Django Unchained, because the director has made his name a cult, glancing at the classic genres of the American cinema in a special way. He showed the other side of the violence, endowing it with some special beauty: there is so much blood in his pictures that sometimes it seems that the characters are simply buried in it. Quentin's films last more than 3 hours but the viewer doesn’t have time to get bored due to the nonlinear narration and the incredible play of actors that Tarantino always selects on his own.
2. 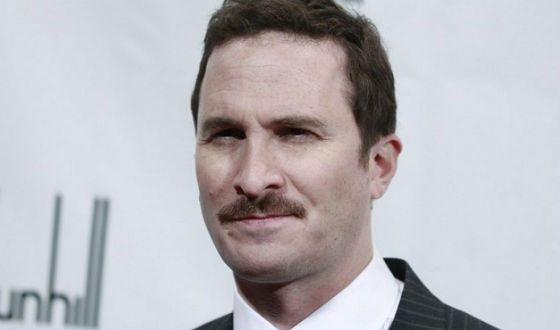 Darren Aronofsky is one of the youngest directors in our compilation. It seems that by the age of 50 he had tried literally all the genres, bringing in his own special film language into each one. Darren created a cult film about drug addiction the Requiem for a Dream, the Noah historical drama and a psychological thriller about a ballerina, the Black Swan with Natalie Portman in the lead Oscar-winning role. One of the latest works by the director, the “Mother!” horror surprised the film critics and viewers, who did not expect such an experiment from the master.
3. 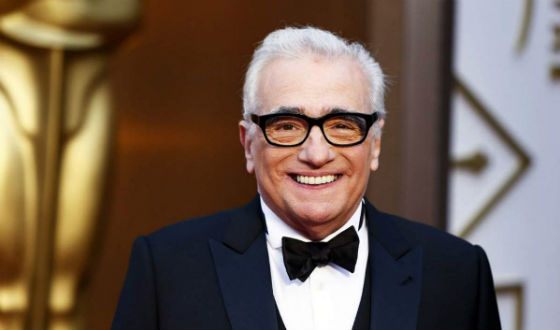 American of Italian origin Martin Scorsese is compared to great Kubrick, noting that if the latter was cool and analytical, then Scorsese is always hot and emotional. The director is obviously inspired by Leonardo DiCaprio’s talent, who plays lead roles in many of his successful films, for example, the Gangs of New York, The Aviator or The Wolf of Wall Street.
4. 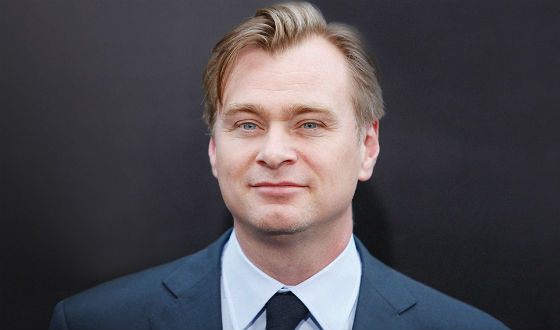 Christopher Nolan is a master of thrillers, his films always keep in suspense, the viewer doesn’t literally blink, afraid to miss the smallest details. Nolan invented a new world of multi-level dreams in the Inception, made the Interstellar, telling about scientific research in the field of space and also became the author of the most successful screening of the comics about Batman The Dark Knight.
5. 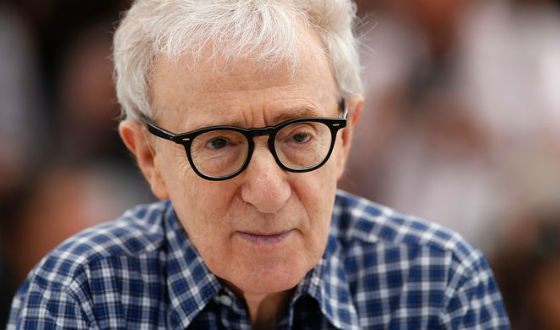 Working with director Woody Allen is considered a great honor in America. His pictures differ by subtle humor which is unusual for the Western cinema traditions. Four-time Oscar winner, Allen presented the world with the Midnight in Paris and the Match Point, but lately, unfortunately, he’s spoken about only in the context of scandals in his personal life.
6. 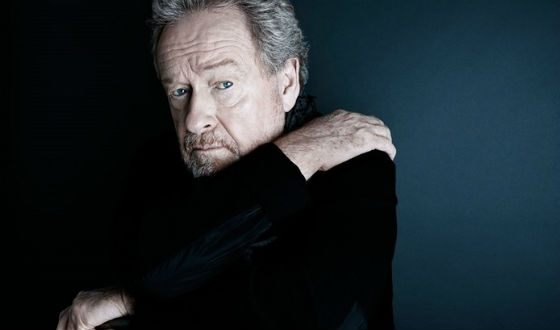 Ridley Scott is a director who has gifted us with a whole special cultural layer of fiction, creating the Alien and the Blade Runner fantasy with Harrison Ford. One of Scott’s last high-profile works was The Martian, telling about the survival of Matt Damon’s hero completely alone on an alien planet. Surprisingly, despite the director’s enormous contribution to the film industry, he has never won an Oscar.
7. 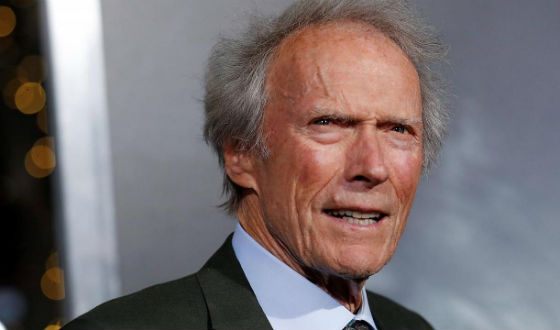 Clint Eastwood has already become a living legend and his name is a cultural unit, especially after the release of the song by the Gorillaz, after which all the younger generation became interested in the master’s works. Eastwood began as an actor of westerns, then becoming a director of the genre. However, after years of creativity he made a number of films of various genres and brought up a worthy receiver Scott Eastwood.
8. 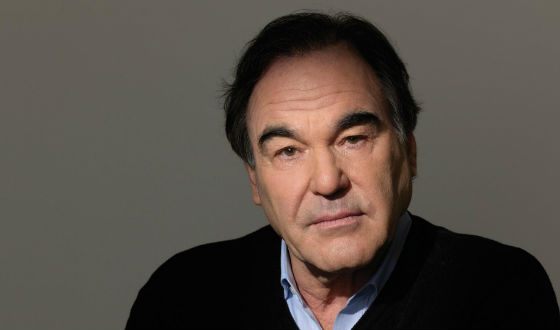 One can find films among Oliver Stone's achievements such as the Wall Street, starring Michael Douglas, the Alexander, telling about the life of the great commander, as well as the Oscar-winning Platoon about the war in Vietnam. Recently, the director is obviously lured by documentaries: Stone made a film about Snowden, took a large-scale interview with Vladimir Putin and also made a series about the newest history of America.
9. 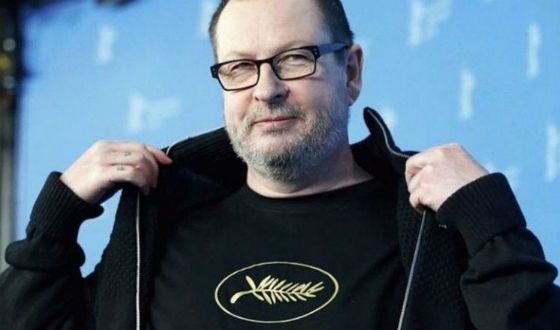 Lars Von Trier’s films are called "arthouses", which is not quite true, since the genre is characterized by low costs for creating a picture and a difficult to read film language. Trier's works require an ever-increasing budget each time and the topics chosen by him touch life. The director is not afraid of loud statements about sex in the Nymphomaniac drama, about clinical depression in the “Melancholia” or about the aesthetics of murder in The House That Jack Built. The result is the four golden palms of the Cannes Film Festival.
10. 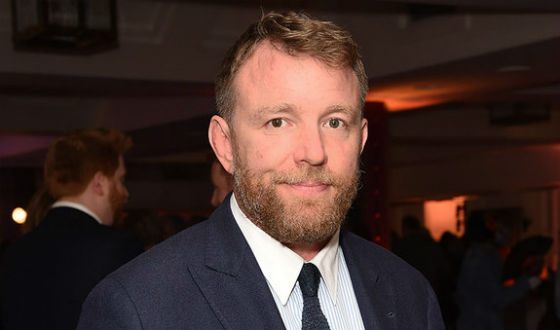 Guy Ritchie loves action, so he manages to shoot even a historical movie in adventure and action style. His debut, the Lock, Stock and Two Smoking Barrels is among the top best films of modern times and film studios compete with each other, willing to get Richie as director. The ex-husband of Madonna is ready for experiments, so one of his last projects was the production of a children's screening of the Aladdin cartoon with Will Smith as the blue Gin.
11. 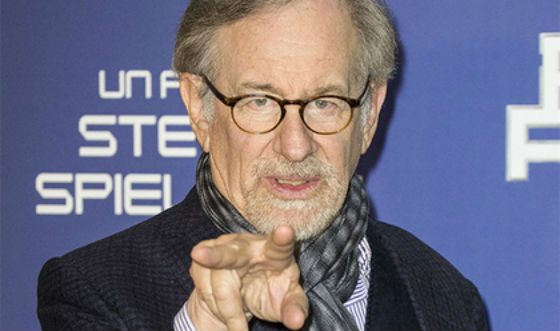 Steven Spielberg is recognized as the most successful filmmaker of modern times, because he can please the viewer by shooting and producing pictures that always meet the modern demands. The cult Jaws, the Schindler's List and the whole story of Indiana Jones belong to him. It seems that Spielberg’s creative potential doesn’t dry out, because he always has more than 5 works in project.
12. 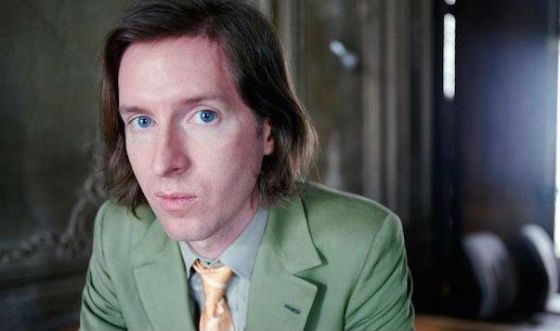 Wes Anderson’s works are easy to learn from the first shots, because the director literally worships symmetry, using it as the main filming method. Wes’s films have never been designed for wide audience, as they are filled with symbols and a variety of meanings. However, he still managed to interest everyone in one of his latest works: The Grand Budapest Hotel - an original crime drama which brought together the golden cast of Ralph Fiennes, Tilda Swinton and Willem Dafoe and also received 4 Oscars from 9 nominations.
13. 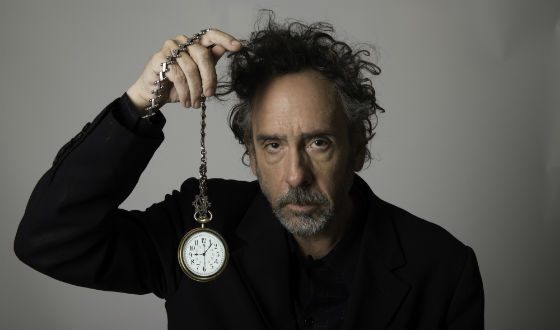 Tim Burton’s style is easily recognizable: the director has a weakness for black humor, gloomy images, animation and certain actors. The same people who have become more than colleagues for Burton move from film to film. Johnny Depp, Tim's friend and Helena Bonham Carter, his muse and ex-wife, have always been an integral part of the director’s works and personal life. However, after a divorce from Helena she ceased to appear in his sets.

Wes Anderson where is he now
5.4