Main page
Celebrity News
Alec Baldwin complained that no one calls him to act in a movie
Discuss (1)
The American actor who accidentally shot a cameraman on the set of the film "Rust" was left without a job. He worries that he has already lost five contracts after the incident, and even thinks of leaving the profession for good.

64-year-old Alec Baldwin is sad — the actor stopped being offered to act. He blames the incident on the set of the film "Rust", when he shot one of the team members.

Yesterday I was fired from another job. I was completely ready to act in this movie, all I had to do was get on the plane... I've been talking to these guys for several months, and yesterday they told me that they don't want to make a movie with me because of that incident, the actor said. 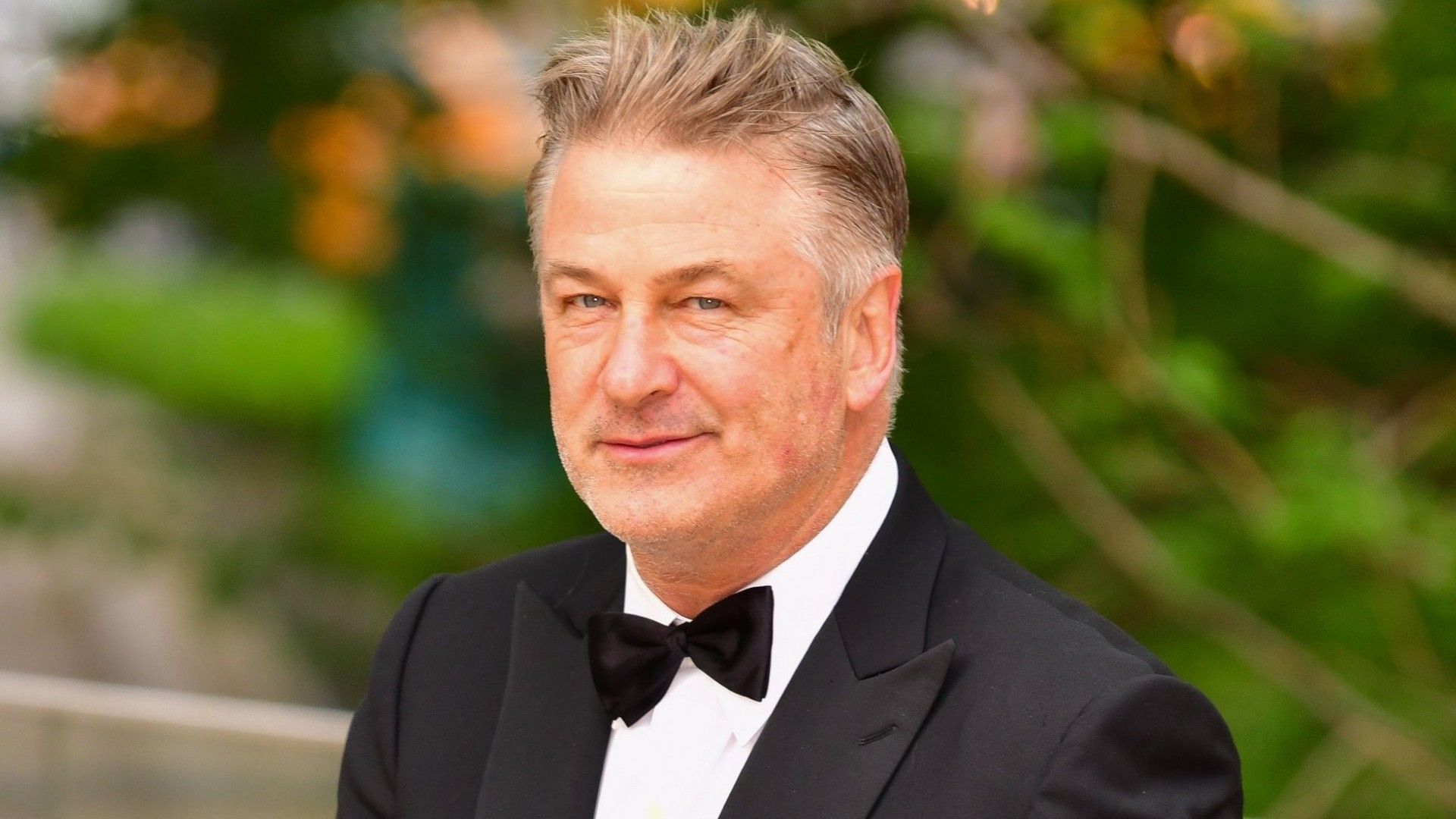 Alec Baldwin
He even thought of leaving the profession for good, but his wife persuaded him not to take rash steps. Earlier, the FBI published reports that prove that Baldwin pulled the trigger of the gun himself, but the operator's death is still considered an accident

Kevin Hart does he have a wife
5.5

Ellen DeGeneres who is her father
5.2 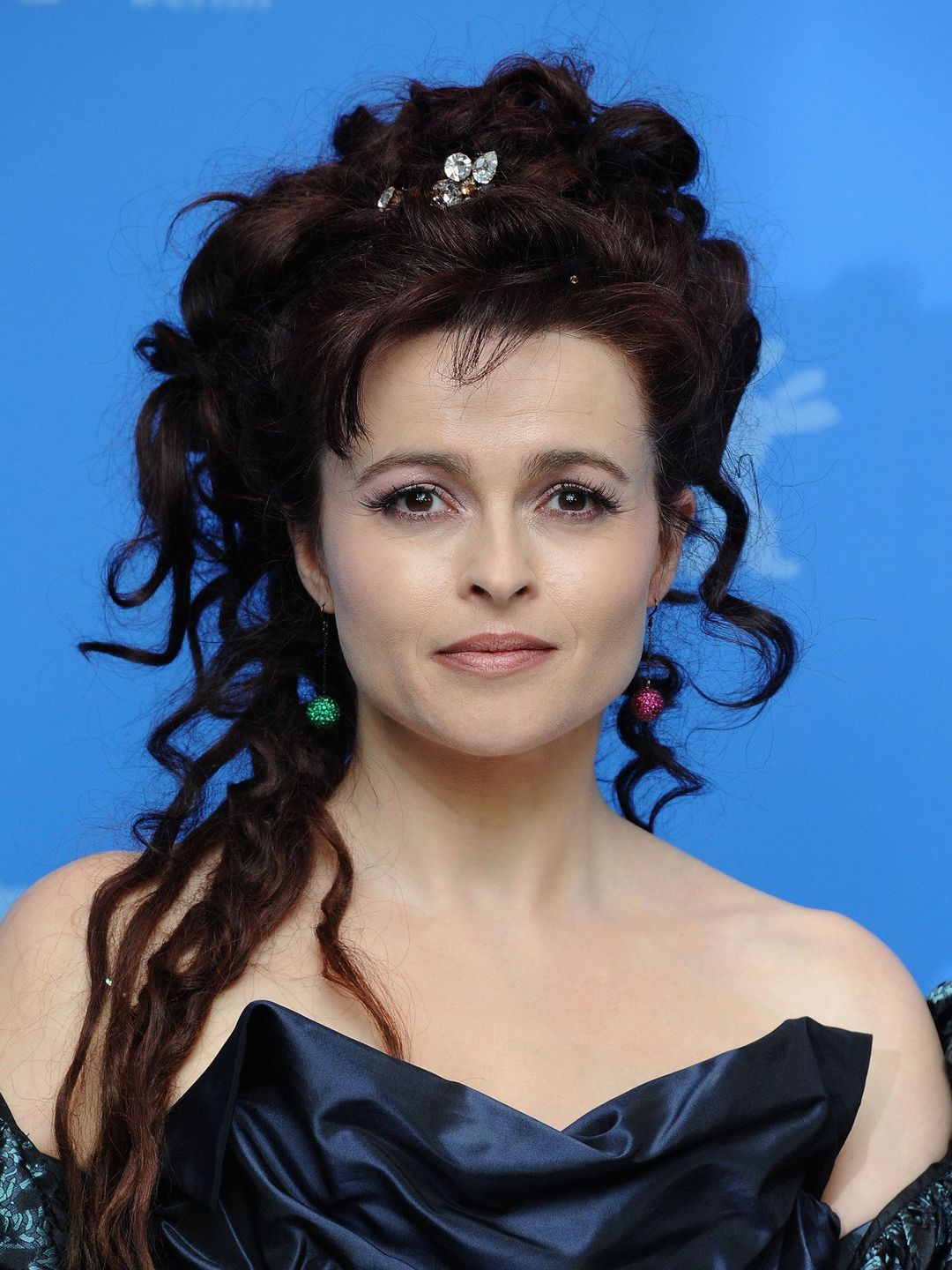