Main page
Interesting facts
Who are the most attractive actors in Hollywood in uniform?
Discuss
1
The search for role specialization involves actor`s participation in the films of of different genres. Of course, among the main images in addition to hero-lover, sociopath and superhero, for every man in Hollywood there is a role for the soldier. We have compiled a rating of actors who have most successfully manifested themselves as military characters. Vote for the most attractive actor in military uniform!
1. 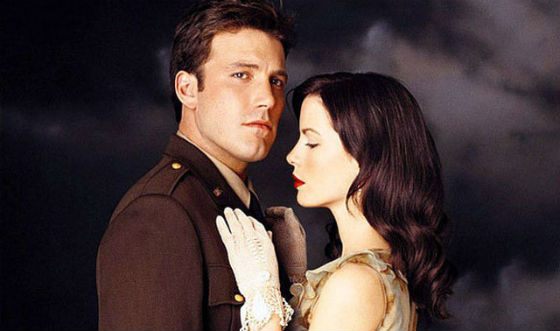 Talented not only actor, but also director Ben Affleck tried himself in the most unexpected images. For example, as a pilot in the Pearl Harbor movie: the actor looks so organic and attractive in uniform that we aren't surprised why his hero so easily won the heart of Kate Beckinsale.
2. 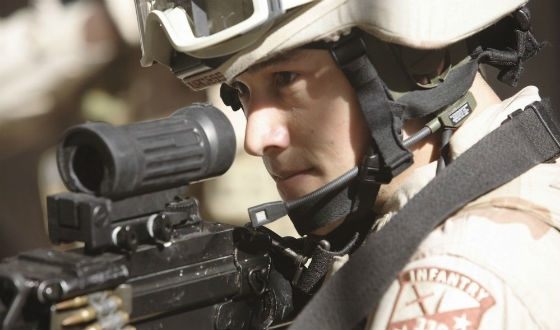 Joseph Gordon-Levitt together with Channing Tatum starred in the film on the difficult topic of military operations in Iraq Stop-Loss. The picture tells the story of soldiers whose contracts were extended without their consent, forcing them to continue participating in the war. Joseph in an interview said that it was much easier for him to kiss men for the image than to play the role of a soldier.
3. 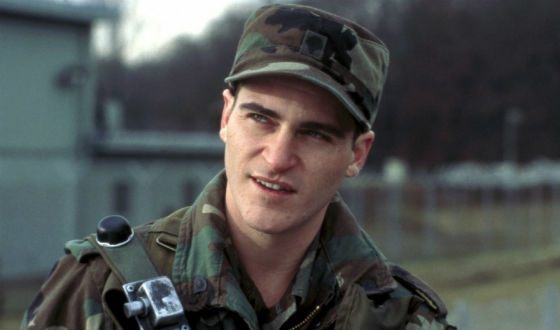 Among the variety of Joaquin Phoenix` roles there was a place for the hero in military uniform. The actor played the role of a cunning cheater serving in the American army in the film Buffalo Soldiers, where the legendary Ed Harris worked too.
4. 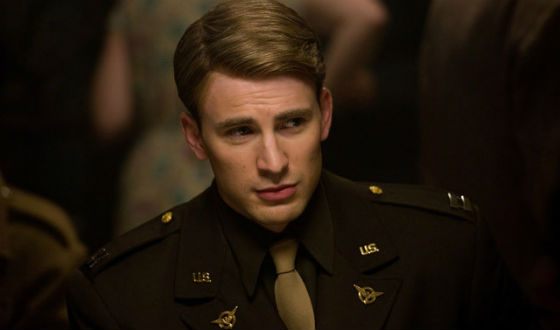 Although the First Avenger is associated only with a blue tights and a red cloak, but in ancient times the Chris Evans` hero wore a classic military uniform and fought like an ordinary soldier without superpower. Many viewers note that the form on the Avenger isn't believable, because it isn't clear to which state and position it belongs.
5. 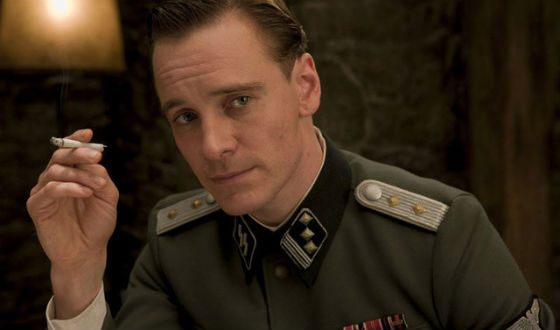 Quentin Tarantino’s films are always differed by special style, largely due to the careful selection of actors. In the film Inglourious Basterds, Michael Fassbender appeared in the image of a lieutenant undercover, during the film changing uniform from British to Nazi. But, admittedly, military suit suits him, and no matter what state it is.
6. 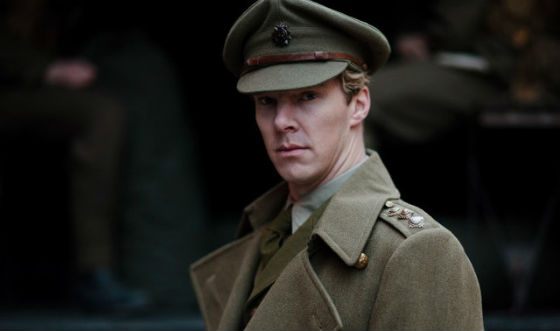 Benedict Cumberbatch feels great in the form of a superhero in Doctor Strange, in the role of extravagant Sherlock Holmes, and even as an English aristocrat who went to the front. The series Parade's End tells about the events of the First World War, in the center of the plot there is a love triangle with the participation of actress Rebecca Hall.
7. 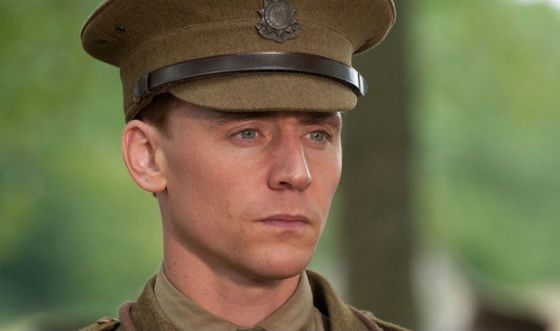 In Steven Spielberg’s film The War Horse, Tom Hiddleston played the episodic role of an officer of the British cavalry, spending no more than 20 minutes on the screen. The actor recalled that at first he didn't even believe in the proposal of the famous director, because he believed that the idol of his childhood was too inaccessible.
8. 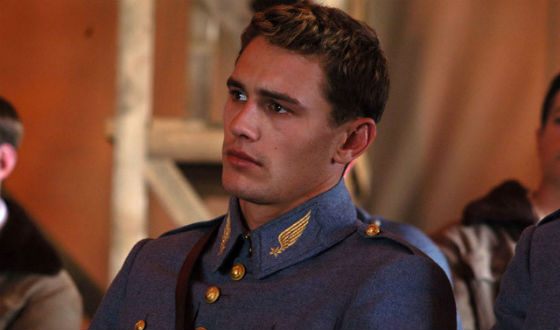 The film Flyboys tells about friendship and love in wartime. James Franco became a real star of the film: in addition to him, little-known actors played there ticking talent of James. Franco appeared on the screen in beautiful parade blue uniform and in the daily uniform of the pilot.
9. 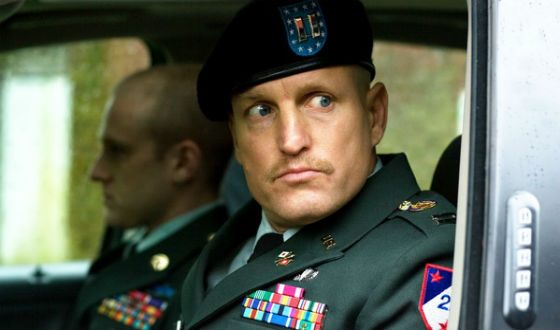 One day, Woody Harrelson had already played the episodic role of a sergeant in the drama The Thin Red Line, where he was joined by John Travolta, Sean Penn and the very young Jared Leto. However, the audience remembered the image of the captain in the film The Messenger. Critics also noted the difficult work of the actor and Woody was nominated for the Oscar.
10. 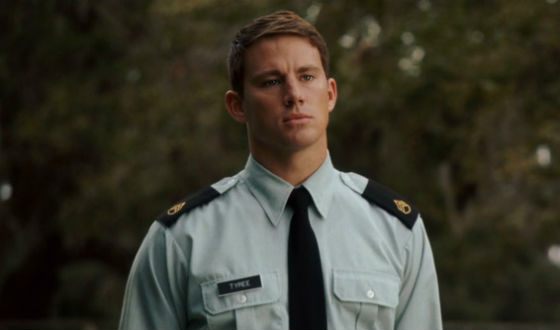 Channing Tatum's masculinity, combined with excellent physical fitness, especially attracts directors who make films on military theme. The actor played a soldier in the movie Stop-Loss and a policeman in White House Down, but fans especially remember the romantic image of the young sergeant in the drama Dear John with Amanda Seyfried.

Jack Nicholson who is his mother
6.0