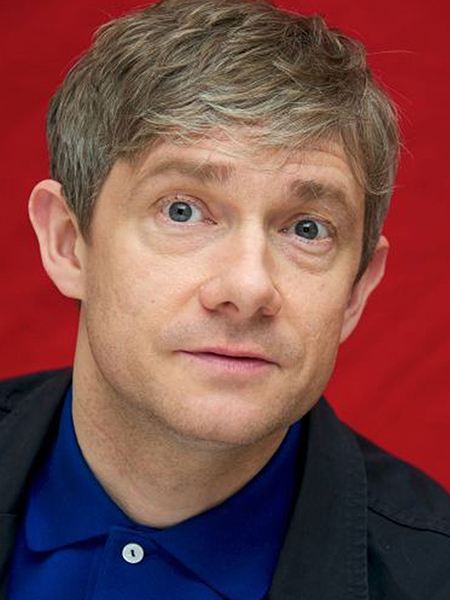 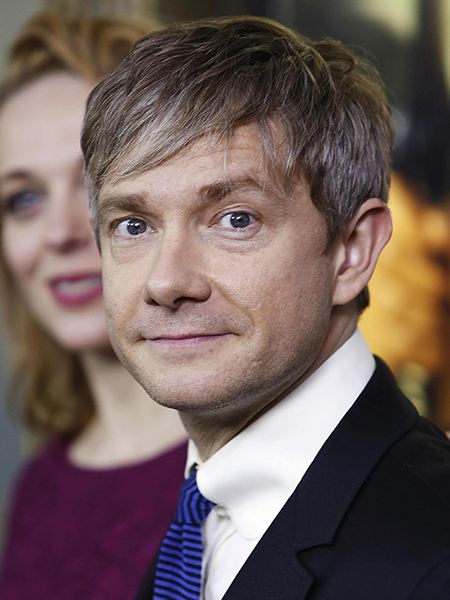 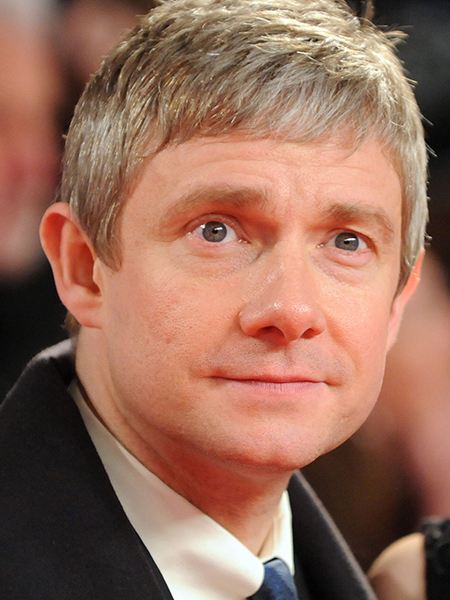 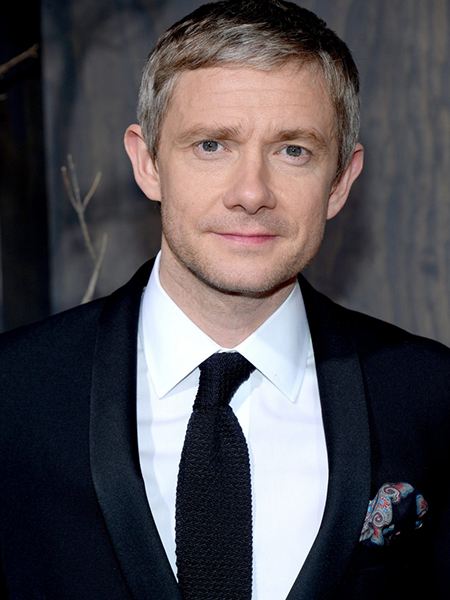 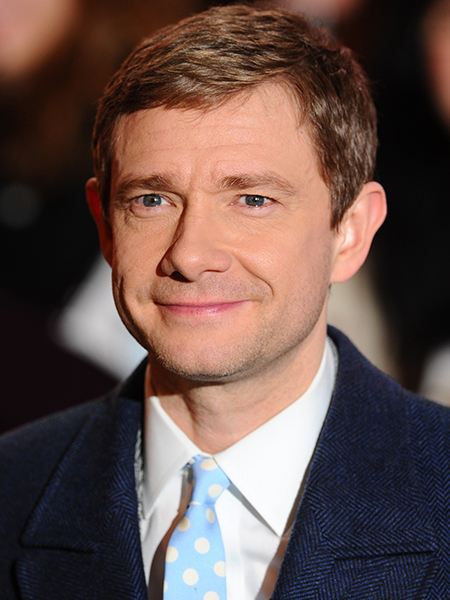 Martin Freeman is an English actor. He is mostly known for playing Bilbo Baggins in the «The Hobbit» film trilogy and performances in the «Sherlock» and «Fargo» TV series. He is a winner of «Emmy Awards» and «MTV Movie Awards». Net worth: $20 million.

Martin (Martin John Christopher Freeman) was the fifth child in the family of a naval officer in Aldershot, England. Soon after the son was born in 1971 the parents separated and Freeman stayed with his father. When the boy was 10 years old his father died of a heart attack and Martin began living with his mother. 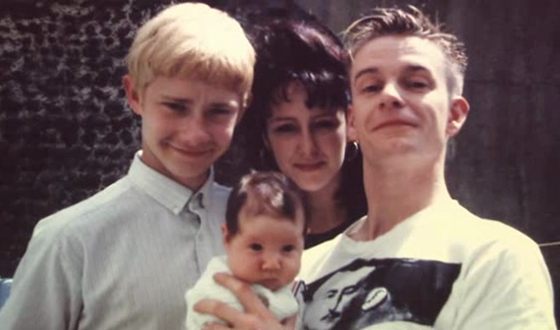 Martin Freeman in childhood
He played for the British National team of squash until 14 years old. His older brothers and sister showed interest in fine arts. For instance, his brother Tim was a singer with the group Frazier Chorus and his brother Jamie practiced web design and music. Martin gave up on the mutual aptitude a little later.

Martin started performing in youth spectacles in the catholic school since he was 15 and received an Actor’s Diploma after graduating from the London Central School of Speech and Drama, one of the most famous educational institutions for art in Great Britain.

Freeman is a man of low stature and ordinary features which prevented him from claiming roles of manful hero-lovers and he showed up only in episodes and secondary roles like in the «This life» TV series in 1997. 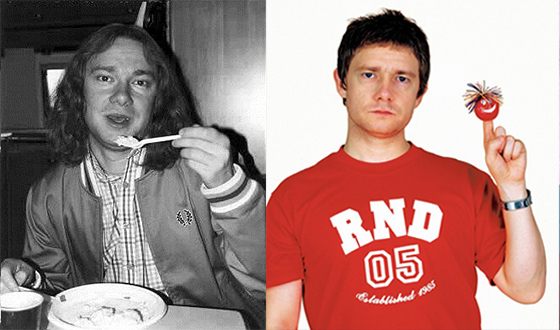 Martin Freeman in young age
In the year of 2000, Freeman was given the role of a doctor in the «Black Books» sitcom created by Dylan Moran. Martin played a notable role in the British version of the «The Office» series where he worked with the director and main performer Ricky Gervais.

Freeman was also known to the audience for his role as a body double in the «Love Actually» film. The starting actor worked on the same set with then risen stars Hugh Grant, Colin Firth, and Liam Neeson. 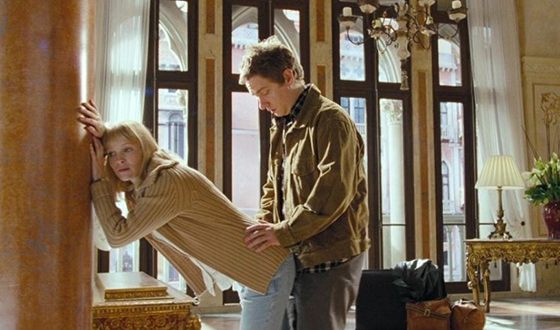 Martin Freeman in the «Love Actually»
The screen version of the novel by Douglas Adams «The Hitchhiker's Guide to the Galaxy» was released in 2005 where Martin Freeman brilliantly managed the role of a «typical Englishman-traveler» accompanied by Sam Rockwell («The Green Mile», «Three Billboards Outside Ebbing, Missouri«) and rising star of the world cinema Zooey Deschanel. 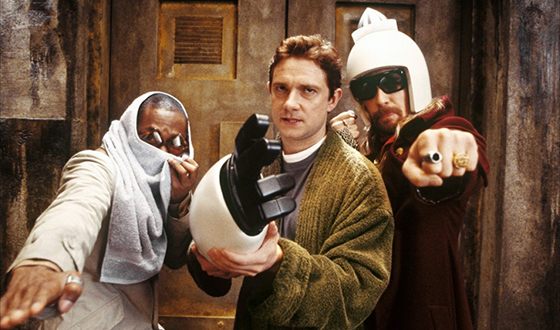 Martin Freeman in «The Hitchhiker's Guide to the Galaxy»
At the age of 40, the actor was lucky to get the role of Dr. Watson in the «Sherlock» BBC series. Though the series about one of the most famous detectives appears a regular screening of the works of Sir Arthur Conan Doyle, the world of nowadays London where familiar characters are already placed, dictating its own rules.

Unexpected plot rotations, talented camera work, and original installation made Martin Freeman and Benedict Cumberbatch world-famous and brought the series and the actors to Emmy awards in 2014. 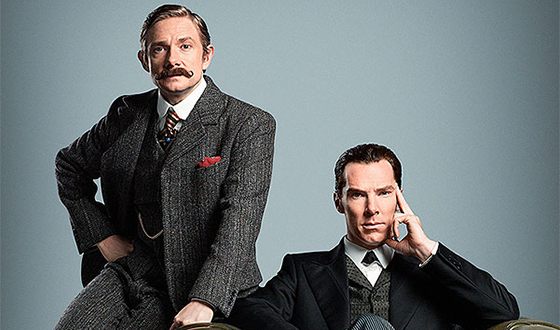 Benedict Cumberbatch and Martin Freeman in the «Sherlock» series
The next significant role in the actor’s career was the character of Bilbo Baggins in the «The Hobbit» trilogy which he worked on from 2012 through 2014. The actor was being selected for the main role for a long while and when Freeman was finally approved Peter Jackson had to move the filming for three months as Martin was busy working on the «Sherlock» series. Ian McKellen played alongside Freeman in the trilogy as Gandalf and dragon Smaug possessed the voice and gestures of Benedict Cumberbatch, who was also familiar to Martin from the previous work.
Martin Freeman on «The Hobbit» set
In 2014 Freeman was the main character of the first season of the «Fargo» TV series, a black comedy–crime drama based on the story of a film of the same name by Coen brothers. The role of a quiet, threatened family man whose life changes shortly after meeting the character of Billy Bob Thornton, brought the actor to nominations at the Emmy Awards and Golden Globe Awards. 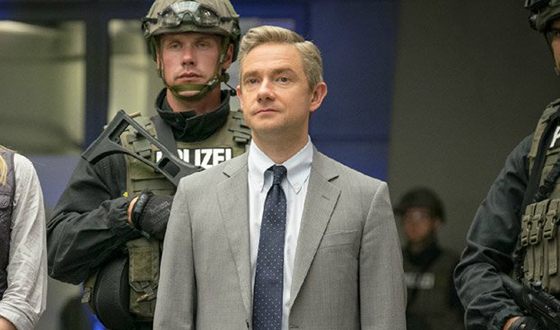 Martin Freeman in Marvel
According to Zoomboola.com, in 2015 Freeman signed for the Marvel Studios becoming a part of the cinema world as a CIA agent Everett Ross. In 2016 the «Captain America: Civil War» film was released where Robert Downey Jr. and Scarlett Johansson were casting alongside the actor. Also in 2018, Freeman returned to play Everett Ross in Black Panther with Chadwick Boseman.

The personal life of Martin Freeman

The actor met his wife at almost thirty. His choice was Amanda Abbington, a well-known actress in Great Britain. They met during collaboration on the filming of «Men Only» in 2000 and the couple made themselves official the same year. 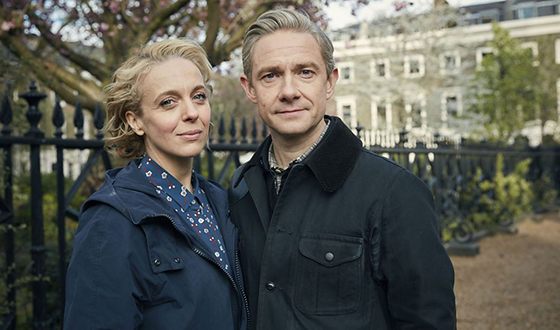 Martin Freeman and his wife Amanda Abbington
Martin and Amanda’s son Joe was born In 2005 and daughter Grace was born four years after. In 2016 the partners separated but both mentions in their interviews to have stayed good friends. 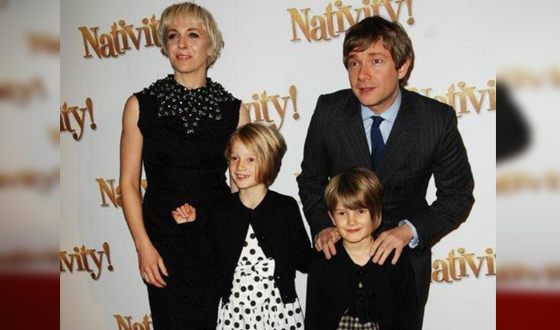 Martin Freeman with his wife and children

In 2019, Martin Freeman starred in the series "A Confession", playing the role of Steve Falcher, and a year later played the main role in the series "Breeders". The series is currently extended for the next season. 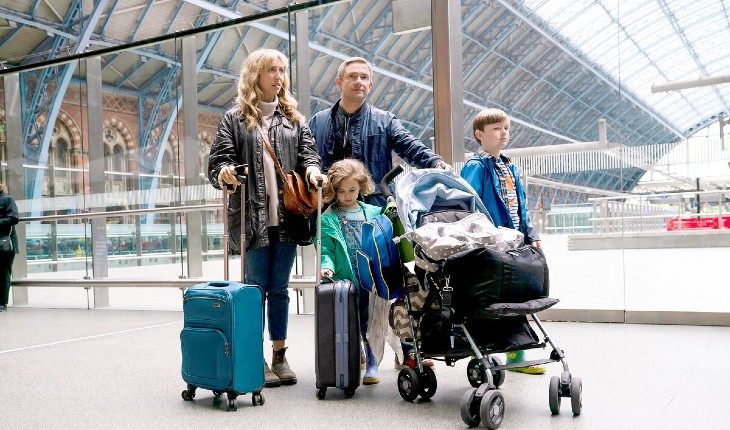 Martin Freeman has a relationship with a 28-year-old actress 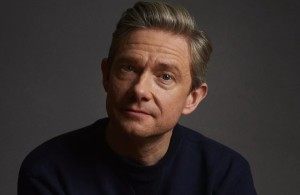 For several days, fans of the 49-year-old actor Martin Freeman, known for his roles in The Hobbit and Sherlock, have been rejoicing in his new novel...

Natalie Dormer how did she became famous
5.6

Ana de Armas who are her parents
5.6