According to him, such rumors are more than logical, and this is normal when the fans see on the screen a beautiful pair and would like glossy tale came to life. 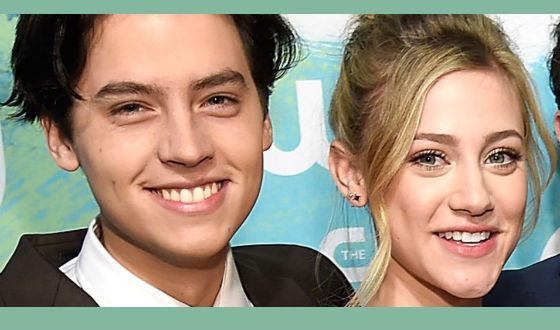 Cole Sprouse and Lili Reinhart
Meanwhile, Cole Sprouse stressed that publicity sometimes becomes a too heavy burden, especially for a young man, so he will try to do everything possible to shield his private life from the attention of fans and paparazzi. He also refused to comment on the love affair with Lili Reinhart — is it real or fictional.

No comment. Because whether you dismiss those rumors or whether you encourage those rumors, it’s giving people who are in my opinion are a bit entitled to your personal life more power, and you have to have spaces for reverence in the industry

We should note the cases when the on-screen couple takes their relationship in real life, they are more than common. It is enough to remember Robert Pattinson and Kristen Stewart, who played love in «Twilight» for several movies or Kaley Cuoco and Johnny Galecki shot in «The Big Bang Theory».