The long-awaited premiere of the film "Don't worry, Sunshine", which took place at the Venice Film Festival, generated excitement among the masses. Moreover, disputes and discussions are conducted on several issues at once.

The first concerns the performers of the main roles — Harry Styles and Olivia Wilde. There was a video on the Web where Harry Styles allegedly spat in the direction of Chris Pine, but it would seem why would he do that? 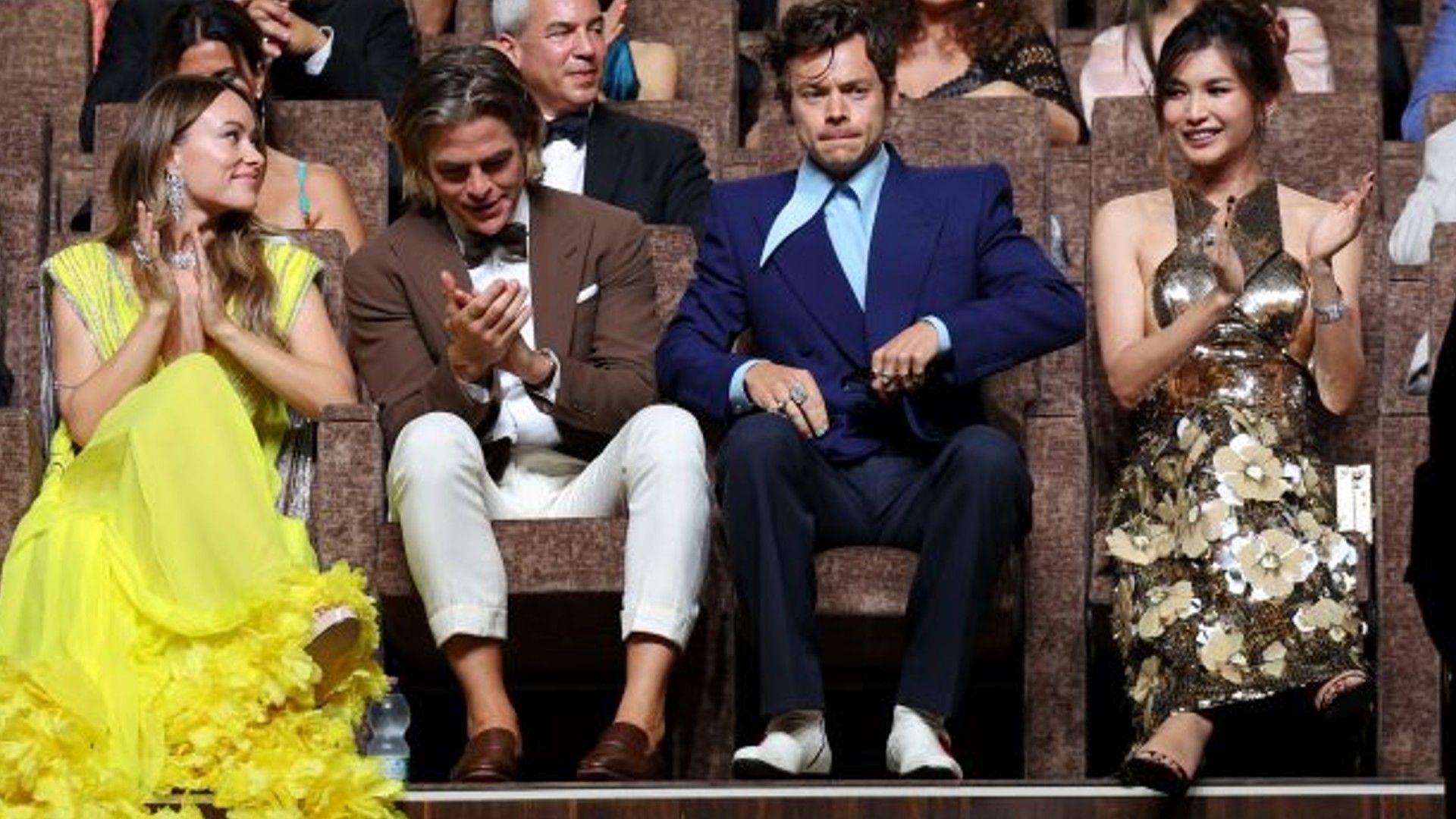 Harry Styles and Olivia Wilde at the Venice Film Festival
The second question that concerns the fans of the actors also concerns Styles, who suddenly kissed not his girlfriend, but a colleague on the set, Nick Kroll. And it would seem that there is such a thing in this — an ordinary friendly gesture. 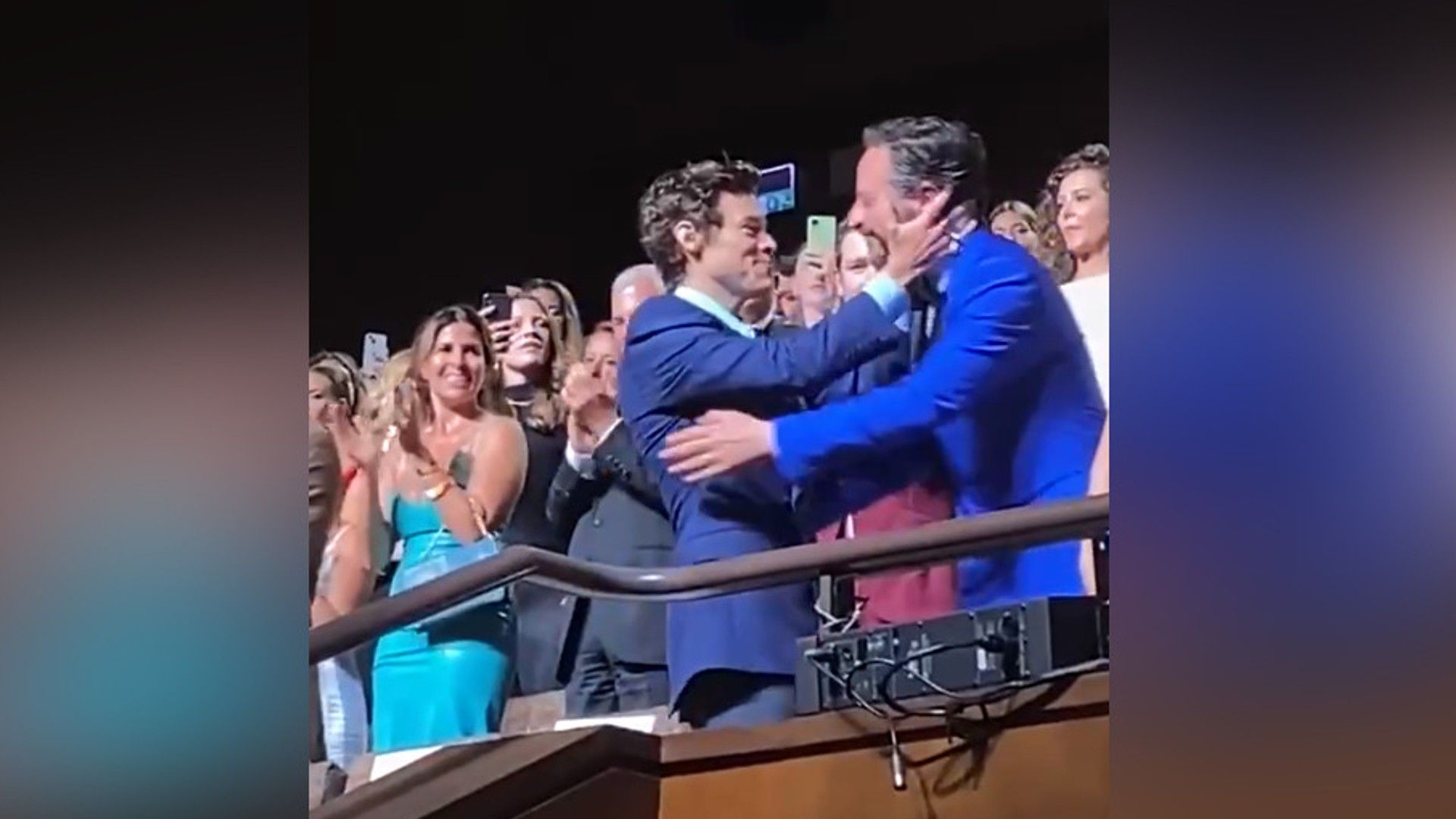 That very moment of Harry Styles and Nick Kroll kiss
But fans began to suspect that something was wrong between Harry and Olivia. The lovers behaved quite aloof during the screening of the picture, although Harry himself said that they did not plan to make their relationship public. And thirdly, the picture has already been smashed by critics, but this is a mere trifle compared to other "moments" after the premiere. And despite the fact that the media only recently wrote that Olivia and Harry's relationship is developing rapidly, fans are beginning to suspect that something is wrong.

Meghan Markle who are her parents
5.2

Britt Robertson who is her father
5.5