Main page
Celebrity News
Liam Hemsworth broke up with his girlfriend
Discuss (1)
According to insiders, the couple broke up a couple of months ago. They were together for three years.

Liam Hemsworth is trying on bachelor status again — the actor broke up with his girlfriend Gabriella Brooks after three years of relationship. So, according to In Touch magazine, the couple put an end to the relationship a couple of months ago. 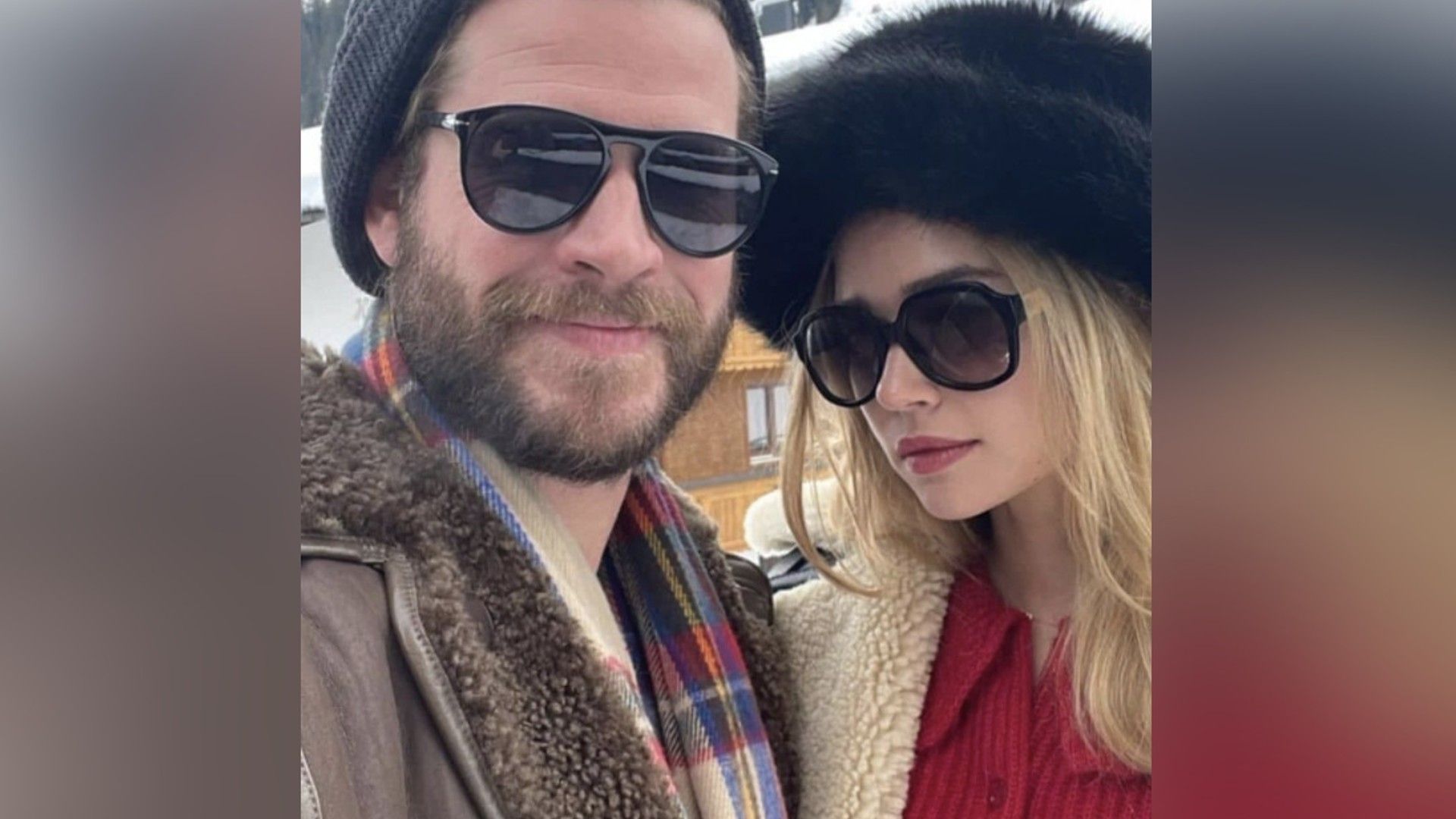 Liam Hemsworth and Gabriella Brooks
Relatives from the entourage of the stars say that Hemsworth became the initiator of the relationship. After the pandemic, he wanted to immerse himself in work as much as possible and devote more time to it. 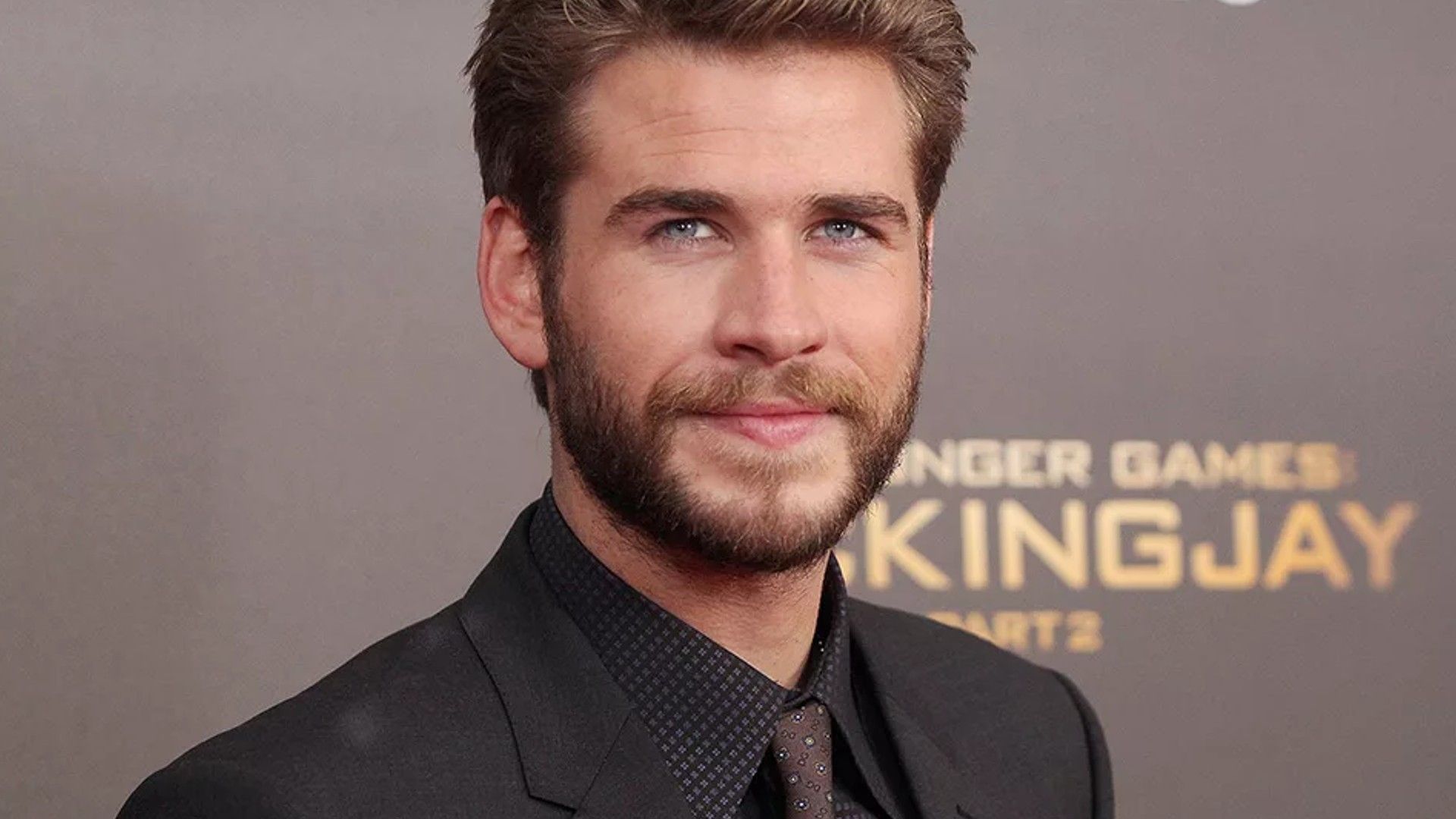 Liam Hemsworth
According to insiders, Gabriella is going through a hard breakup and is literally "heartbroken." In an interview, she said that this relationship means a lot to her.

Jason Mewes how did he became famous
4.2