Main page
Celebrity News
Sydney Sweeney will continue to star in sex scenes despite the accusations of fans
Discuss (1)
The actress stressed that the audience forgets that they do not see her on the screen, but the character she plays.

In an interview for The Hollywood Reporter, the actress revealed some details of her acting career. So, she noted that she fully trusts the people she works with and is always happy with Sam Levinson's ideas. 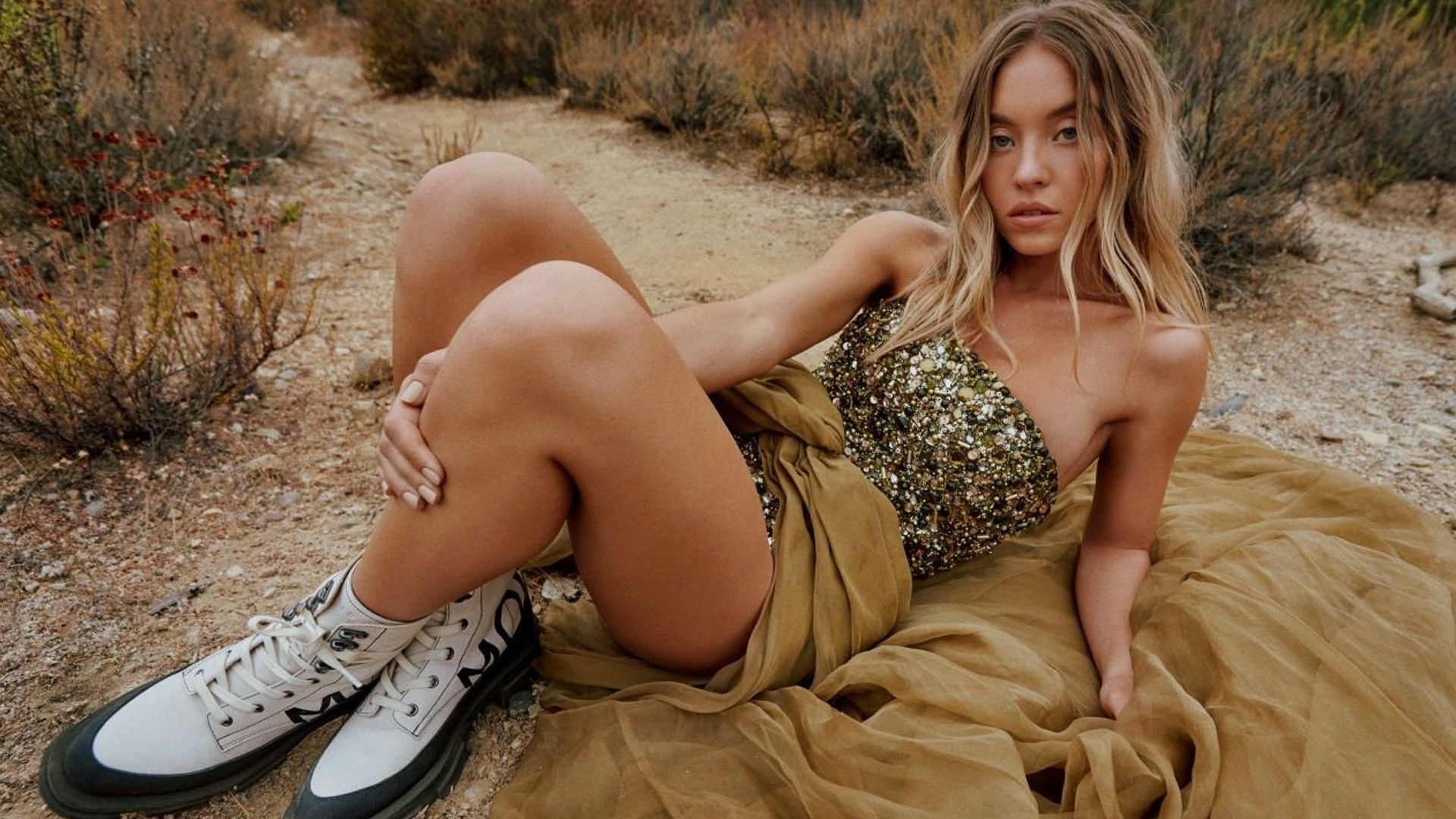 Sydney Sweeney
As for the criticism of fans who rebelled after the girl starred in explicit scenes, Cindy did not attach any importance to this.

The actress stressed that viewers often confuse the images they see with the real people who play them, but this is not the case. People just forget that I'm playing a character and think, «She's undressing on screen, she's a sex symbol.» But I can't just pass by, because I don't have any problems with it. I will continue to act in bed scenes, Cindy said. Earlier Zoomboola.com told about Brad Pitt's new house, which cost him $ 40 million.

Rita Ora where did she study
5.6

Holt McCallany where did he study
4.5