Main page
Celebrity News
`Intimate` Candle from Gwyneth Paltrow Almost Burns Down a Woman`s Apartment
Discuss
The scandalous product from the actress's online store got an equally loud and shocking story - a Goop brand candle exploded at the house of a 50-year-old woman from London.

According to insider.com, 50-year-old Jody Thompson won the This Smells Like My Vagina candle, which has already put Gwyneth at the center of the scandal, in an online quiz. As soon as she tried to light the memento at home, the candle exploded and sparked a massive fire. 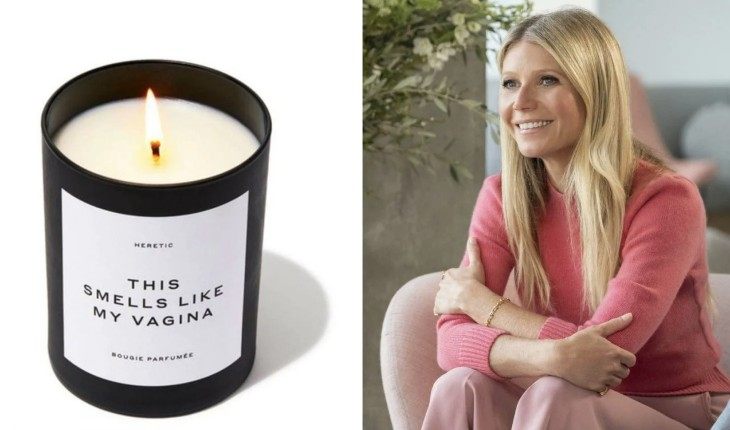 The candle from Gwyneth Paltrow was explosive
Jodie Thompson herself notes that the fire was so powerful that it could burn her house to the ground. And even though at that moment she was scared, now she laughs at the possible involvement of an "intimate" candle with the smell of the actress's genitals in the fire in her apartment. The editors of Zoomboola.com remind you that a few years ago Gwyneth opened her online store. One of the most controversial items on the Goop marketplace was her genital-scented candles - they raised a lot of questions for Paltrow, but still became a popular commodity. Later, Drake also released candles with his scent. We wrote more about this here.

Natalie Dormer who is her father
5.6