`Riverdale` star Cole Sprouse spotted getting cozy with model after split with Lili Reinhart
Discuss
The split of the stars of “Riverdale” Cole Sprouse and Lili Reinhart in the spring of 2020 surprised everyone - the fans did not want to believe in this gap to the last.

Later, the actors gave even more reasons for a surprise - Reinhart admitted to being bisexual, and Sprouse began to periodically appear with other girls. The other day he was once again caught in the arms of the model.

Fans are sure that the new darling of 28-year-old Cole was 22-year-old model Reina Silva - the actor hugged her too tightly on the street. As it turned out later, the couple walked the streets of Vancouver after the girl's birthday party. The editors of Zoomboola.com remind that Cole has been dating his ex-partner in the series since 2018. In May 2020, Reinhart was left alone, and until the summer, the couple did not comment on the breakup, accusing fans of being too curious. A few months later, Sprouse commented on the gap. According to the actor, falling in love so much was a huge gift for him, and he wishes Lily great happiness in the future. 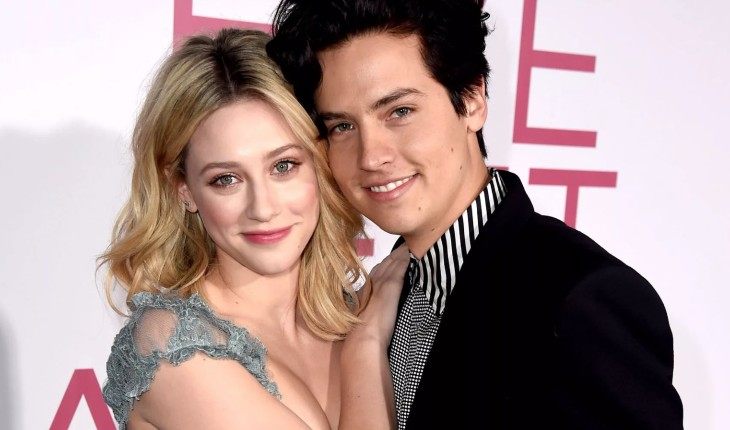 Cole Sprouse and his ex-girlfriend Lili Reinhart
By the way, Cole is not the only star who has been caught in the arms of a new partner recently. Recently, Florence Pugh became the subject of media discussion - she was spotted on a date with Harry Styles, despite the fact that she already has a long-term boyfriend - actor Zach Braff, who played the main role in the series Clinic.