Main page
Interesting facts
The most unexpected coming out of Hollywood actresses
Discuss
1
While millions men dream of these beauties, they declare their unconventional orientation and marry with women. Some actresses have heterosexual marriages and even children, so more surprising for fans their coming-outs were. We have compiled a rating of the loudest and unpredictable confessions regarding sexual orientation. Vote for the one that surprised you the most!
1. 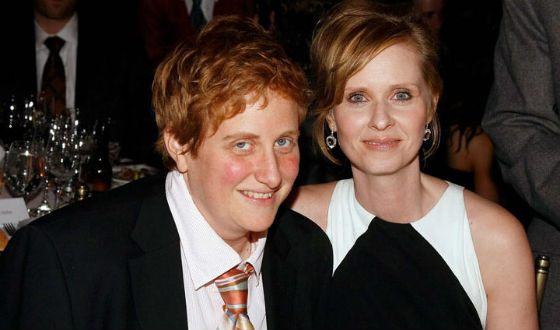 With Sarah Jessica Parker Cynthia Nixon has been one of the most desirable women in the world for a long time, thanks to the TV show and the films Sex and the City. The actress was happy married, has two children. However, in 2009, unexpectedly for all, Cynthia announced her engagement to activist Christine Marinoni. Despite condemnations from the public, the actress wasn`t afraid to make another coming out and tell that her eldest child is a transgender.
2. 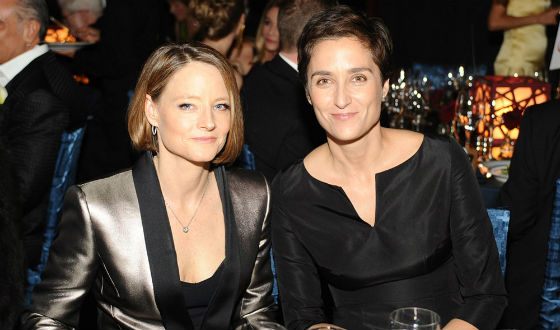 The star of the movie The Silence of the Lambs with Anthony Hopkins came out only at the age of 44, saying that for 14 years she has been living in an unofficial marriage with producer Cindy Bernard. Despite this fact, Jodie Foster has two sons, but their biological father is unknown. In 2014, in Los Angeles, the actress had same-sex marriage with actress Alexandra Hedison.
3. 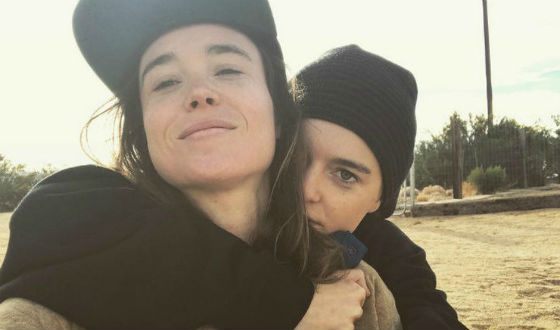 Ellen Page was so convincing in the role of a pregnant 16-year-old girl in the movie Juno that the American Film Academy nominated her for an Oscar, and the audience didn`t doubt the actress` heterosexuality. However, in 2014, at the LGBT youth conference, Ellen came out and four years later she was married to her girlfriend.
4. 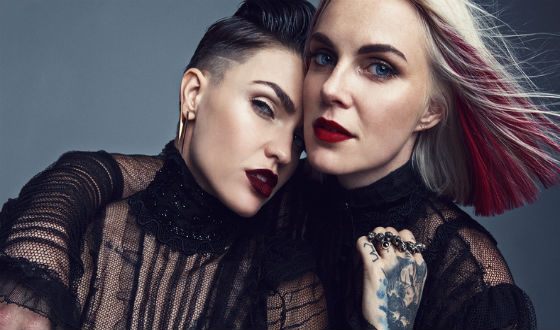 The actress of the movie John Wick with Keanu Reeves, Ruby Rose, has a difficult fate. Having survived sexual abuse by a relative in childhood, the girl suffered from a number of mental illnesses, including bipolar disorder, and even tried to commit suicide. Apparently, the difficulties only hardened her character; therefore, it was not difficult for her to make coming out and not to hide her relations with women.
5. 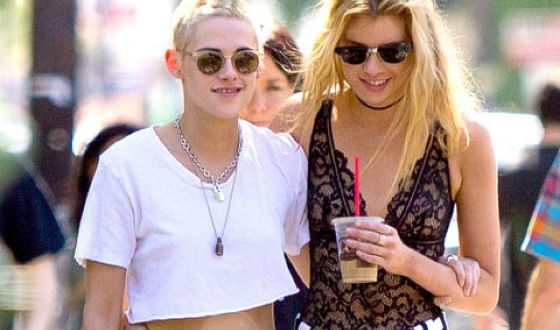 The Twilight Saga about love between vampire by Robert Pattinson and schoolgirl by Kristen Stewart turned from screen novel into a real love. The couple announced the engagement to the happy of fans, but soon there was discord, and in 2016 Kristen told publications about her bisexual orientation, and since the paparazzi have only seen her in companies of girls.
6. 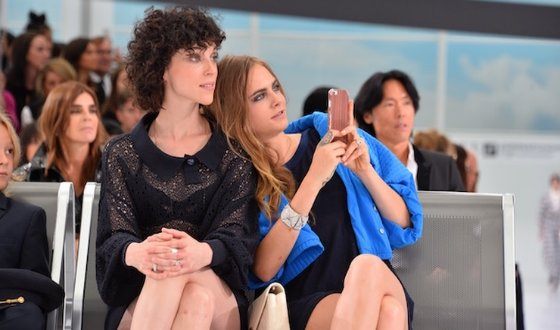 Cara has always been open bisexual. Among her lovers were actress Michelle Rodriguez, singer Annie Clark and even the daughter of Michael Jackson Paris. Kara is an active human rights defender of sexual minorities and supporter of the LGBT community, and in 2018, the girl said that she didn`t identify herself with a woman or a man, that is, she was a genderqueer.
7. 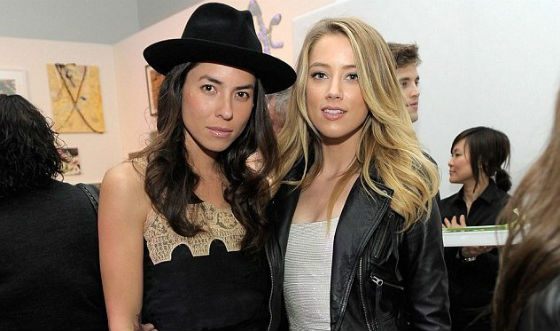 In 2010, the main character of the thriller London Fields with Billy Bob Thornton, Amber Heard, came up for a party in support of the LGBT community. The girl made a sincere speech about the infringement of the rights of sexual minorities and homophobia. However, the press knows only her novels with men: a short marriage with handsome Johnny Depp and an intrigue with Elon Musk.
8. 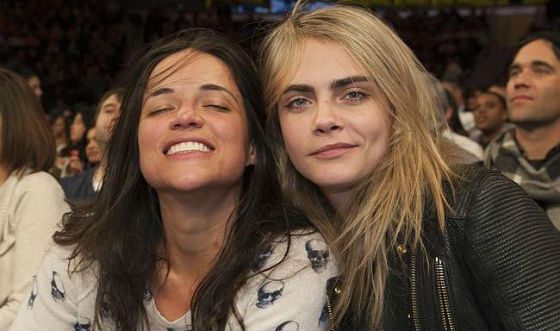 On the set of the first movie Fast and the Furious actress Michelle Rodriguez and Vin Diesel began a love affair, and many men waited for the Latin American beauty`s heart to be free. However, in 2014, Michelle declared her relationship with model Cara Delevingne and admitted to being bisexual.

James McAvoy does he have a wife
5.9