Main page
Interesting facts
7 celebrities who never subjugated their lives to diabetes
Discuss
People often think that diabetes affects only overweight people or those who do not control their diet. However, the disease may be due to a number of reasons, for example, genetic abnormalities, viruses, or abnormalities in the functioning of internal organs. Unfortunately, no one is immune from such a disease and there are both rich and famous among the sick. The editors of zoomboola.com recalled the world-famous people, who had diabetes in their histories, but didn’t subjugate their lives to the disease, continuing to work actively.

When Tom Hanks announced that he has type 2 diabetes in 2013, he joined the millions of people with the diagnosis, since the second type is the most common. At the age of 60, Hanks’s blood sugar level increased and later the diagnosis was put. 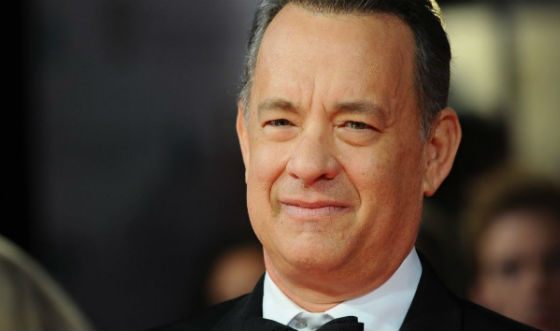 Tom Hanks is sure that frequent weight changes have brought him to the diabetes
The actor admits that he was always negligent about his health: for the sake of shooting the Philadelphia and the Cast Away he lost more than 20 kilograms, though the creators of the films required significantly smaller changes.

The actress was diagnosed with type 1 diabetes at the age of 22 after she fell ill and fell into a week coma. This form of the disease is the most terrible as it is considered not curable and sometimes leads to death. However, Berry announced that she was able to get rid of insulin dependence in 2007. 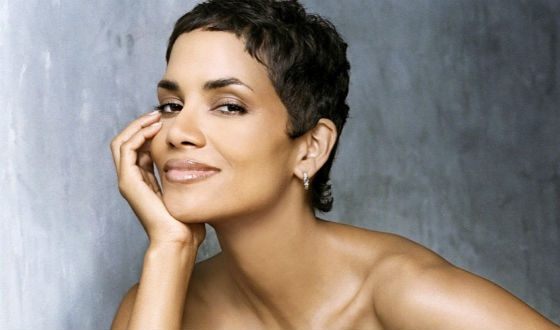 Halle Berry managed to defeat the ailment
Doctors say that Halle probably had type 2 diabetes, since science is not yet aware of ways to help insulin-dependent people.

2005 was a landmark for teen idol Nick Jonas, the member of the Jonas Brothers pop band. It was not only the year when the boyband was formed, but also the year when he learned that he has type 1 diabetes. 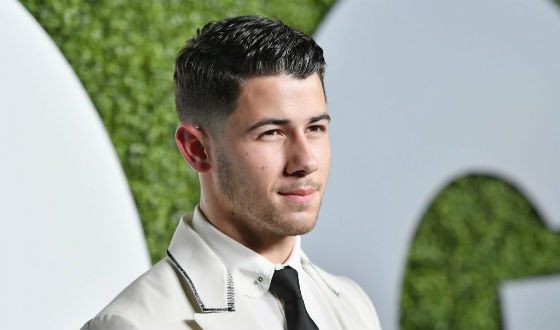 Nick Jonas tries to inspire by his example of fighting the disease
Although his touring schedule is often difficult to cope with diabetes, Jonas maintains a positive attitude. When I first heard someone say thank you for sharing, I thought that if I could inspire people with my example, then it would be worth it, he said in an interview.

When Salma Hayek was expecting the birth of her daughter, Valentina, doctors diagnosed the actress with gestational diabetes. 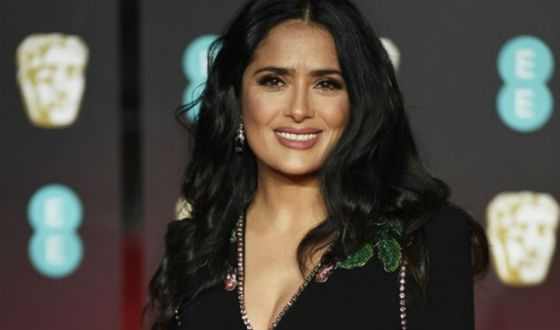 Salma Hayek got diabetes during pregnancy
Salma was not surprised, because it was not the first case of specific diabetes appearing during pregnancy in her family. The actress admits that she didn’t take her time to diagnose, which should be carried out at 24-28 weeks of pregnancy and calls on her fans to monitor their health.

Sharon Stone’s fans are surprised how the actress, who has already celebrated her 60th birthday, keeps fit, especially since she has been fighting against type 1 diabetes her entire life. 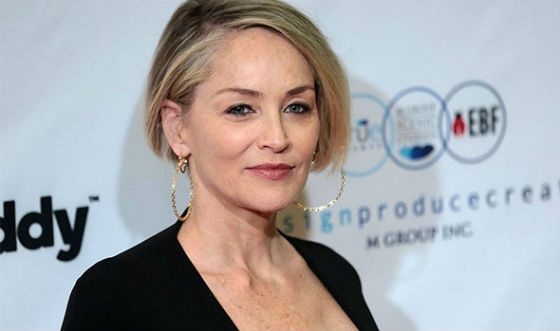 Despite the diabetes Sharon Stone remains in good shape
Sharon says that there is no special secret, she only does everything that is necessary for any person: she eats properly, sleeps and works at her favorite job.

The creator of Star Wars wanted to go to the war in Vietnam to gain invaluable experience for future filming. However, during the examinations George was diagnosed with diabetes and his military career ended without even starting. 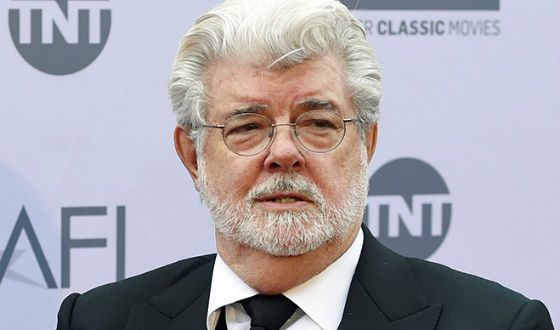 George Lucas couldn’t go to war because of the disease
Lucas is still not cured of type 2 diabetes and, unfortunately, has gained significant weight, since, according to his confession, he does not follow the prescribed diet.

The lead of America’s most famous talk show also has type 2 diabetes. Larry King was diagnosed with the disease already at old age but he didn’t give up. 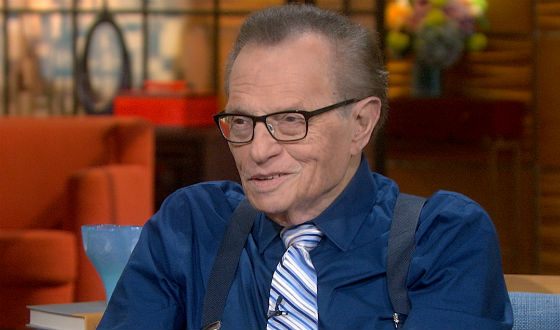 Larry King had to give up his perennial habit
The Journalist was a heavy smoker for many years but now he quit and began to lead a healthy lifestyle and urges everyone to follow his example.

John Krasinski how old is he
4.7

Kaley Cuoco where does she live
5.2