Hannah Gross is a Canadian actress who became famous for her roles in the Mindhunter and The Sinner series’. Net worth: around $1 million. 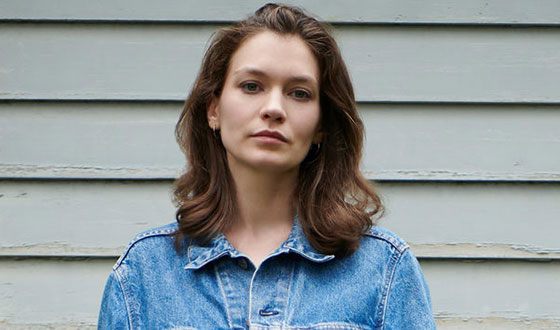 Hannah Gross was born on September 25, 1990, in the largest city of Canada, Toronto. Hannah’s mother is Canadian actress Martha Burns (The Samaritan, Slings & Arrows), and her father is director and actor Paul Gross (Due South, Wilby Wonderful). Hannah is not the only child in the family: she has a brother, Jack (born in 1994).

In high school, Gross tried herself at the theatrical circle. The turning point for her was her role in the Macbeth school play, which helped Hannah overcome her natural shyness and fear of the stage. After that, neither the teachers nor the classmates had any doubts that Hannah was a born actress. 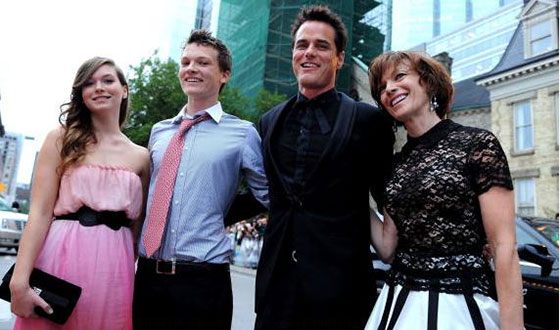 Hannah Gross with her brother and parents
Hannah improved her acting mastery at the famous Tisch School of the Arts of the New York University and graduated with a Bachelor of Fine Arts in Theatre, minoring in Religious Studies.

Hannah Gross received her first role in cinema in the early 2000s - thanks to her father, actor and director Paul Gross. In particular, the girl appeared in the Men with Broom's comedy, filmed by him, and in the Wilby Wonderful romantic film, where Paul played one of the lead roles. The actress’s brother Jack also took part in the shooting.

After graduating from the Tisch School in 2012, Gross stayed in New York, settling in Manhattan’s Chinatown. In the fashion capital, she began to appear in low-budget indie films, making her debut in Matthew Porterfield's I Used to be Darker (2013). The plot of the drama with a budget of $ 42,000 dollars tells of a young Irish woman (Deragh Campbell), who moves to the United States following the call of her heart and faces the need to settle with relatives. 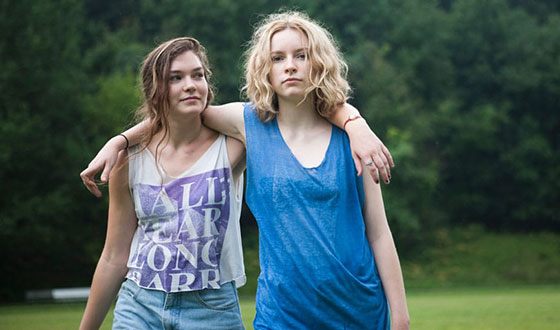 Hannah Gross in the I Used to be Darker
The director had met Hannah Gross and Deragh Campbell at the premiere of his previous film the Putty Hill in 2010 but did not keep in touch with the actresses. The director was advised to pay attention to Gross for the role of fresher Abby, whose parents are on the verge of breaking, by Hannah’s teacher from the Tisch School. The calculation was correct: The picture turned out to be piercing and truthful thanks to the game of the actors. Critics have appreciated it and awarded the title of Best Feature Film at the Berlin Film Festival.

In 2014 Hannah played the lead role in Charles Poekel’s Christmas, Again romantic drama, which wasn’t left unnoticed by viewers. Soon she was lucky to work twice with director Nathan Silver on the set of his independent film the Uncertain Terms (2014) and Stinking Heaven (2015). In the latter, the girl reunited with Deragh Campbell, who acted as actress and screenwriter. 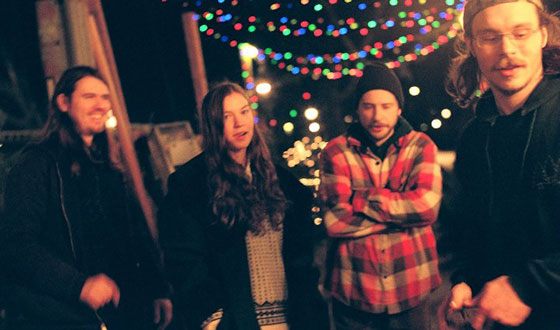 Hannah Gross on the set of Christmas Again
In 2017 Gross could be seen in Michael Almereyda's Marjorie Prime American science fiction film. The story turns around former violinist Marjorie (Lois Smith), who has memory lapses. Not wanting to accept the loss of her beloved spouse, Marjorie gets a hologram reminding of her young husband (John Hamm), which causes her daughter's displeasure (Geena Davis). Hannah played Marjorie in her young years in the film.

A big breakthrough in Hannah's acting career came soon after she was discovered by David Fincher - the most famous perfectionist in Hollywood. The director has once given the world such talents as Kristen Stewart and Rooney Mara. It was he who offered Gross one of the roles in his new series the MindHunter.
Hannah Gross in the Mindhunter
The action of the series takes place in the 1970s when the study of criminal psychology in the FBI was just born. The main characters are FBI agents Holden Ford (Jonathan Groff) and Bill Tench (Holt McCallany), who deal with serial killers to uncover current crimes. Hannah Gross played Debbie Mitford, Holden’s girlfriend.

The first season of the Mindhunter was named one of the best TV series in 2017 according to Time magazine, The Guardian, The Daily Telegraph, the VanityFair, the Vogue, and The Independent.

According to Zoomboola.com, in 2017 Gross could also be seen in the 2nd season of The Sinner criminal-mystical series. The season tells about a boy suspected of poisoning two adults in a religious community. 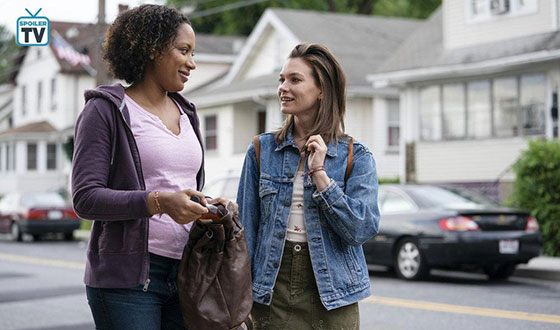 Hannah Gross in The Sinner
In autumn 2018, Hannah appeared in an unusual mini-series the Deadwax, which was called vinyl insanity. In the story, the main character (Hannah Gross) is involved in the investigation of a murder, which turns around a strange vinyl record that drives its owners crazy.

Almost nothing is known about Hannah Gross’s personal life. The young actress devotes all her time to work but fans hope that such a charming girl simply can’t be alone. 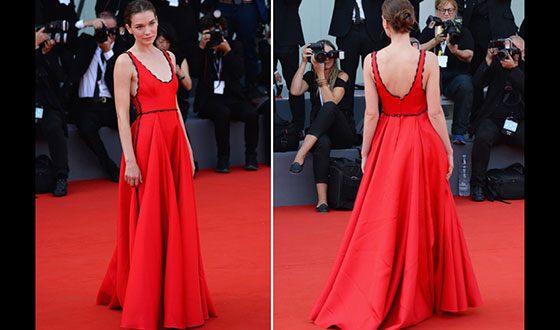 In 2019 The Education of Fredrick Fitzell Canadian thriller with Dylan O'Brien, Hanna Gross, and Maika Monroe and the Coldwell drama with the Indiana Jones star Karen Allen will be released. Hannah will also appear alongside Tuppence Middleton in the Canadian Clifton Hill mystical picture, which will tell of a young woman who begins to recall mysterious moments from deep childhood, returning home after her mother’s death.

Lily-Rose Melody Depp in her teens
5.8