Main page
Celebrity News
Kate Beckinsale told why she meets her daughter`s peers
Discuss
Guys much younger than the 46-year-old actress was carried away after divorce from director Len Wiseman. So, freed from marriage, the actress began to meet exclusively with her daughter's peers.

The first young cavalier Beckinsale was comedian Pete Davidson. After some time, Kate was spotted in the company of rapper Machine Gun Kelly, whom Megan Fox is now dating. Her last boyfriend was 23-year-old Goody Grace - the same age as her daughter and a Canadian musician. 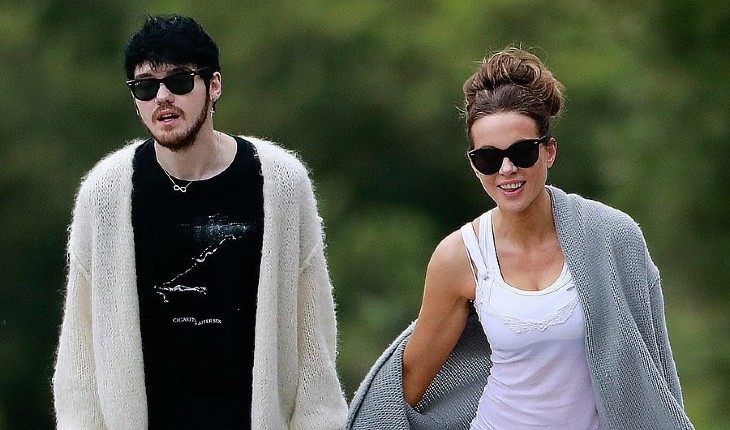 Goody Grace 23 years younger than Kate
In June 2020, Beckinsale first commented on her preferences by replying to a comment on Instagram. So, to the question of one of the users about why Kate is dating young people, the actress replied, is doing everything to amuse subscribers and viewers. By the way, Kate Beckinsale is not the only celebrity who prefers young guys. For six years, Demi Moore met with Ashton Kutcher, the age difference with which was 16 years old, and after that, the press attributed her an affair with 25-year-old Nick Jonas. Kate Moss is also not opposed to relations with partners younger - she said that she is indifferent to her peers "from the moment she turned 30".

Harry Styles how did he became famous
4.8