Main page
Celebrity News
Kate Beckinsale was spotted with new toyboy
Discuss
One year after the breakup with Pete Davidson, Kate Beckinsale seems to have found a new love.

In January 2020, Beckinsale first appeared with 22-year-old Goody Grace at one of the social event, but the actress didn’t give any comments about her new lover. Fans watched closely the couple's behavior on social media: Kate regularly posted lovely comments under the photos of Goody Grace on Instagram, and a few months later they were noticed again together - after Easter, which the couple celebrated in Los Angeles. The lovers walked the dogs near the house. 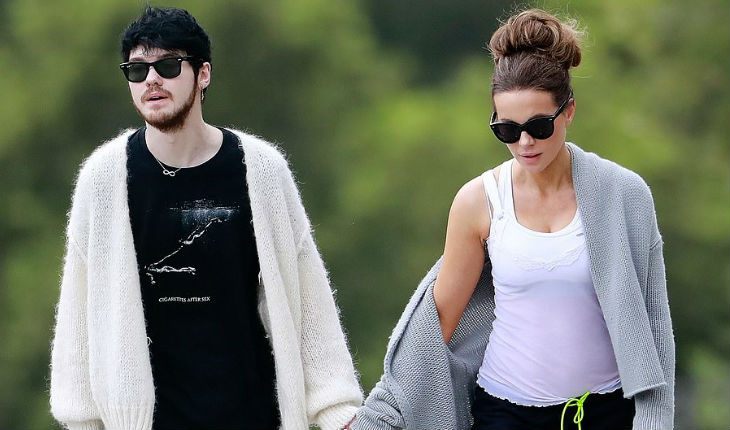 Kate Beckinsale and Goody Grace
Fans of the actress believe that the 46-year-old Beckinsale has sympathy for younger partners. Her previous boyfriend, comedian and actor Pete Davidson was 20 years younger than the actress, and her new love, Goody Grace, is only a year older than her 21-year-old daughter Lily. Also, in 2017, Kate was in a relationship with 21-year-old actor Matt Rife. 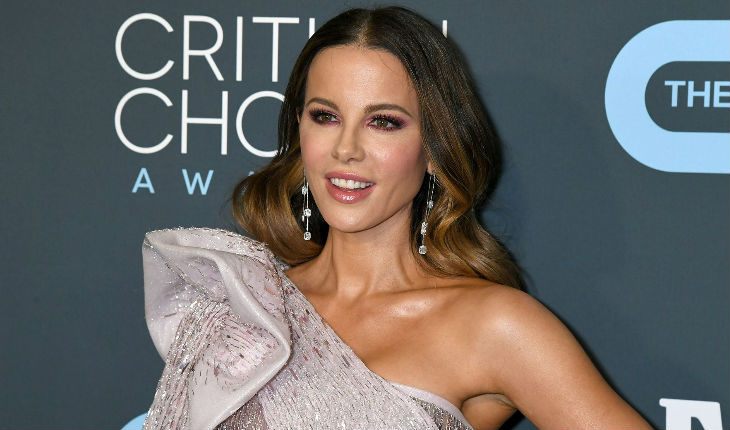 The actress looks very younger than her age

Alexey Navalny where did he study
5.1

Penn Badgley where did he study
4.6