Photographer Robert Barbera sued Miley Cyrus. The subject of the appeal was a photo of the singer taken by him, which she published in her social networks in 2021.

Barbera claims that Cyrus infringes copyright because she did not ask permission to publish the frame and did not officially buy it. According to him, the singer received financial benefits from this publication, which violates copyright. Moreover, it increased the traffic on her account and, accordingly, the income from the sale of music. 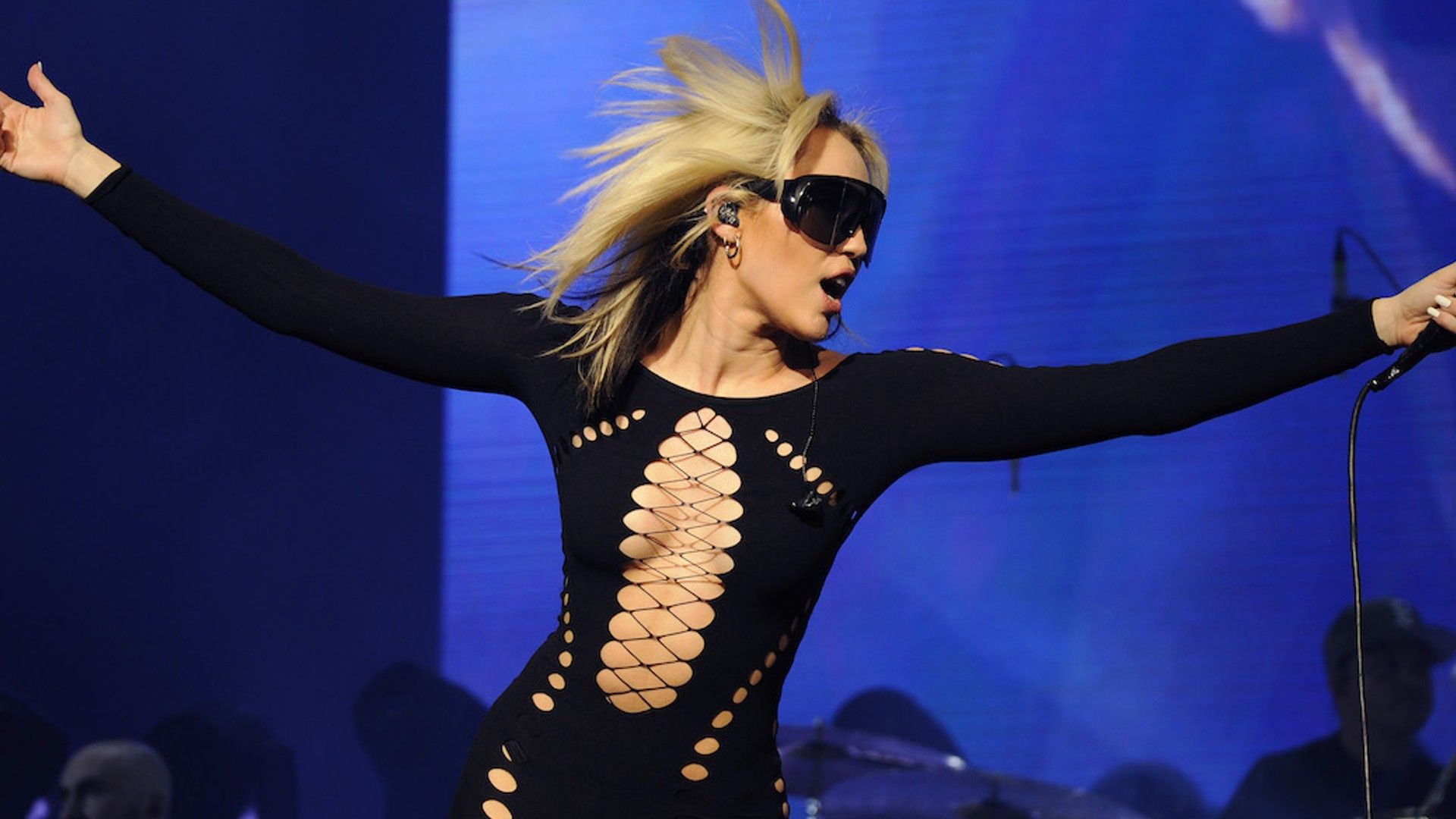 Miley Cyrus
He demands damages because he claims that the unacceptable use of photography has undermined, if not destroyed, the potential for the sale of photographs. By the way, this year the same photographer sued Dua Lipa, Justin Bieber and Arina Grande. The reason was the same — the use of his photos and copyright infringement.