Opera diva Anna Netrebko has been suspended from participating in the productions of the La Scala theater in Milan. Event organizers explained it with the singer's mysterious "illness". They also said she was not present at the rehearsals and must pay a penalty. 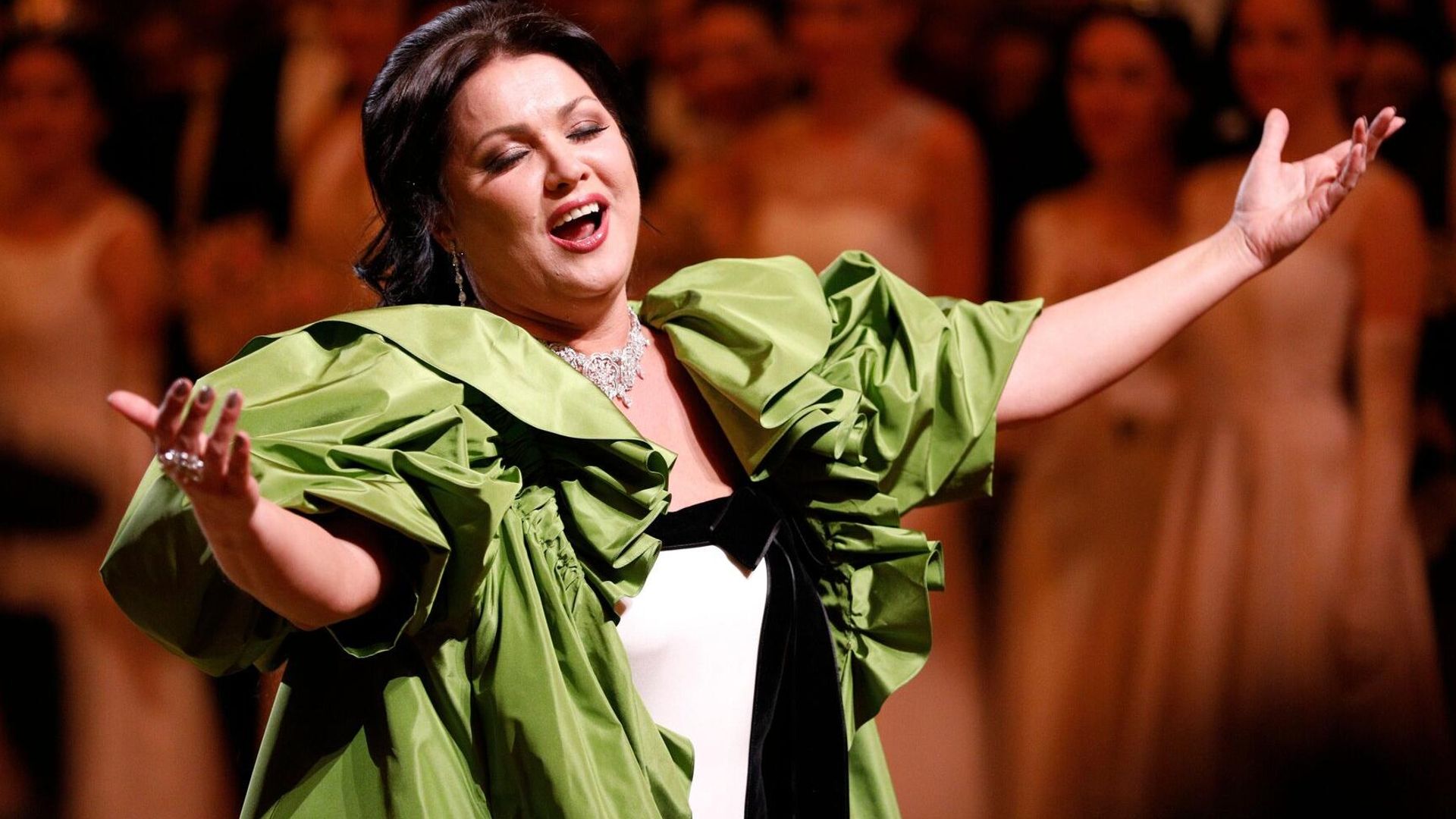 Anna Netrebko in La Scala
Neither she nor her husband Yusif Eyvazov really attended rehearsals. But the star herself wrote that she was completely healthy.

In her microblog, the diva wrote that everything was fine with her, but she “won’t come to the performances.” Netrebko pointed out that she opposes "this senseless war and calls on Russia to stop it right now."

Zoomboola.com wants to remind that Valery Gergiev was removed from his post as conductor of the Munich Philharmonic Orchestra. He has held this position since 2015. So the reason was his position concerning the situation in Ukraine.

On February 24th Vladimir Putin announced the start of a military operation in Ukraine. On the 28th of February Russian and Ukrainian delegations had a meeting on the Ukrainian-Belarusian border near the Pripyat River to discuss the situation, but they didn't get any results yet.

Iwan Rheon who is his mother
5.4

Rihanna does she have a husband
6.0