Main page
Celebrity News
John Travolta`s wife dies
Discuss
It is known that the wife of Travolta, actress Kelly Preston, for a long time struggled with oncology. July 13, 2020, a woman died of breast cancer at the age of 57 years.

Kelly was diagnosed with breast cancer in 2018. From this moment, the woman began to undergo treatment. Her loving family was worried about Preston: husband John Travolta and two children, Ella and Benjamin. 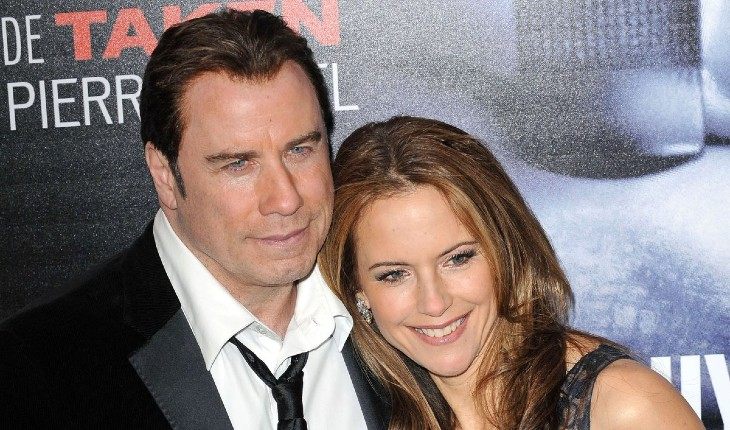 John and Kelly have been together for 29 years
John Travolta told about the death of his wife on social networks, noting that now he will have to spend an order of time more with his children, so he asked fans not to “lose” their family soon. Immediately the daughter Ella commented on the situation, noting how she loves and respects her mother:

I have never met anyone as courageous, strong, beautiful, and loving as you. Anyone who is lucky enough to have known you or to have ever been in your presence will agree that you have a glow and a light that never ceases to shine

We remind you that Kelly Preston, who became famous thanks to the film “Twins” and “Jerry McGuire,” John Travolta married in 1991. It is also known that the couple practiced Scientology together.

Kate Beckinsale who is her father
5.9