Jennifer Carpenter is an American actress, known for her roles in the Dexter (2006-2013) TV series and The Exorcism of Emily Rose (2005) picture. Net worth: $8 million. 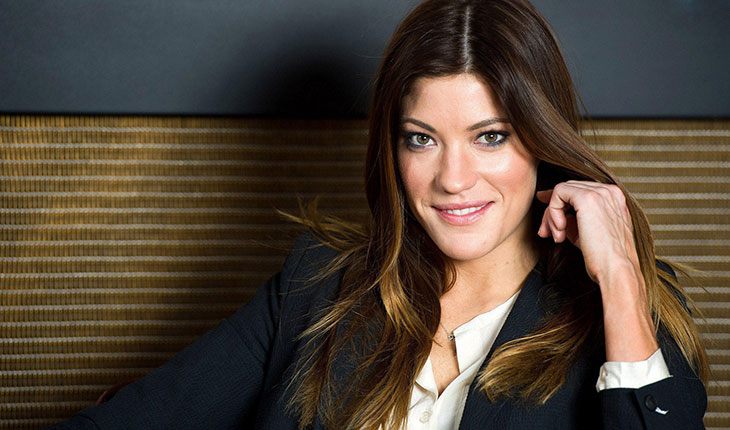 Jennifer Leann Carpenter was born on December 7, 1979, in Louisville, Kentucky, in the family of Catherine Mitchell and Robert Carpenter. Since early years Jennifer knew that she wanted to become an actress and her parents supported her bright dream. 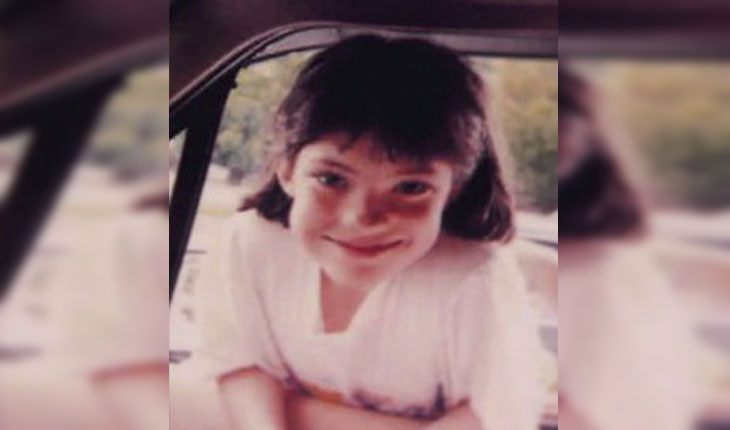 Jennifer Carpenter in childhood
Carpenter made her first steps toward her profession at the Walden Theater Conservatory, and in 1998 19-year-old Jennifer entered the prestigious New York Juilliard School - one of the most famous institutions in the US in the field of art and music.

In her last years at the Juilliard School, Jennifer Carpenter debuted on Broadway, in Arthur Miller's The Crucible with Liam Neeson and Laura Linney. And receiving a diploma, the girl began to storm castings. 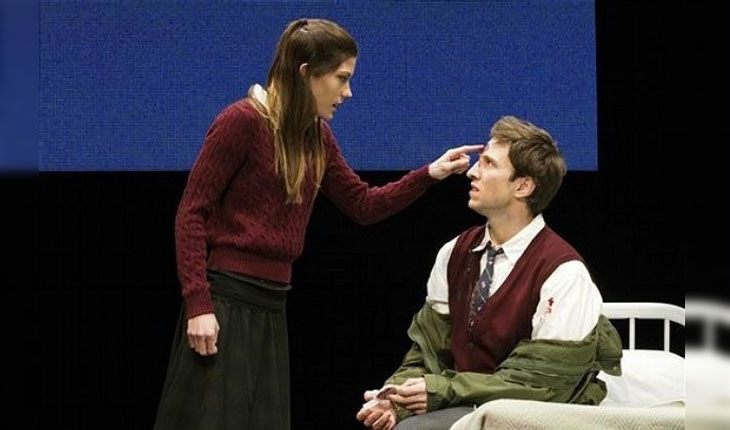 Jennifer Carpenter on the theater stage
The first picture starring Carpenter was released in 2002 – the People Are Dead independent drama, the actions of which take place after the tragic events of September 11.

A breakthrough in Jennifer’s career came in 2005 after the release of The Exorcism of Emily Rose - a horror film, where the actress received the lead role. Carpenter appeared in the image of a girl suffering from epileptic psychosis, who tries to resort to exorcism when medical treatment does not produce results. The film is based on real events, which makes it unique – The prototype for Carpenter’s character was German student Anna Elisabeth Michel, born in 1952.
Jennifer Carpenter in The Exorcism of Emily Rose
In 2006 the Chicago Association of Film Critics included The Exorcism of Emily Rose in the list of the 100 scariest films in the world and the actress obtained several film awards. It is noteworthy that Laura Linney, with whom she once debuted on the stage, became her colleague on the set.

Carpenter is very proud of her role but she refuses to discuss her participation in another horror, the Quarantine (2008), which was rated not so low.

Between these films, Dexter appeared in Jennifer’s life - a series, which Carpenter calls her shameful pleasure. In the center of the plot of the famous TV series on the Showtime channel is Miami medical examiner Dexter Morgan (Michael S. Hall), who turns out to be a serial killer. Carpenter has played one of the main roles in the series - Debra Morgan - Dexter's sister, who learns about her brother's secret hobby only by the 7th season. 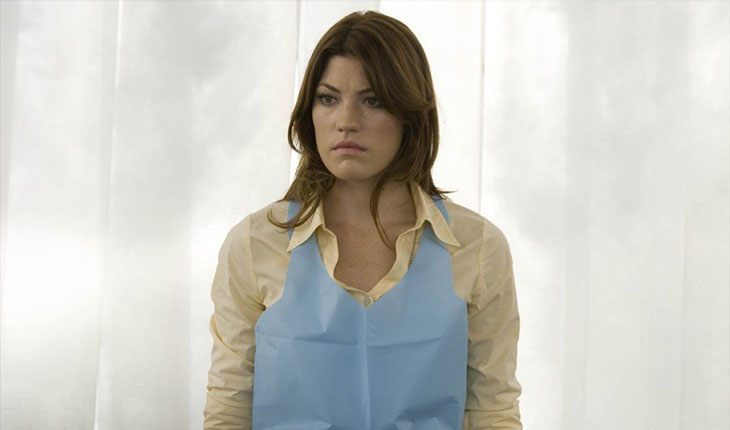 Jennifer Carpenter in the Dexter TV series
At first, Carpenter could not believe in the success of Dexter and later admitted more than once that she then wanted to play in some comedy, maybe even a black one. My dream is to be shot with Woody Allen, where I could even sing, said the actress.

However, for many years she was invited to play only in thrillers, action films, and detectives – the Faster (2010) with Dwayne Johnson, the Seeking Justice (2011) with Nicolas Cage, the Gone (2012) with Amanda Seyfried and others. Jennifer’s first comedy was the Ex-Girlfriends (2012) low-budget film, where she also performed as executive producer. Alas, the film was rated very low - critic Matt Singer from Time Out gave the film one out of five stars. 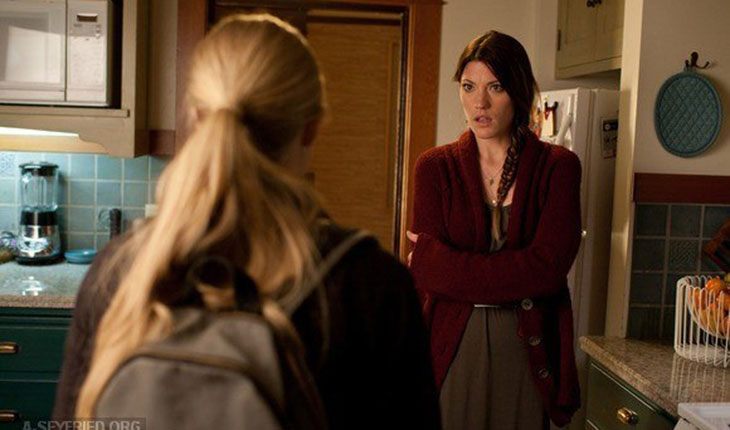 Jennifer Carpenter in the Gone
The last season of Dexter was released in 2013, and already two years later the actress was invited to play the lead role in the Limitless series - a criminal story that became the sequel of the sensational picture of the same name with Bradley Cooper. The Limitless turned out to be far from successful as its full-length version of the same name. Even the good play of actors Jake McDorman, Jennifer Carpenter, Hill Harper, and Mary Elizabeth Mastrantonio (as well as Bradley Cooper in the role of Senator Edward Morra) did not save the project with a naive plot and a shaky, torn narrative. 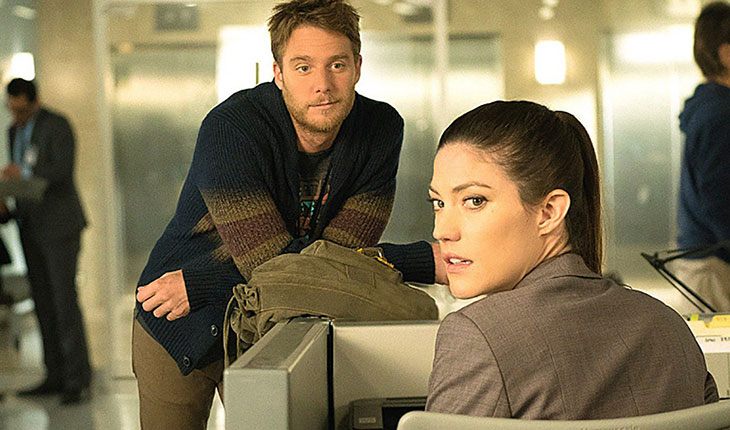 Her role in the Dexter series not only became decisive in Jennifer Carpenter’s career but also affected her personal life. On the set, she met Michael C. Hall, the performer of the role of Dexter, with whom she began a stormy romance. 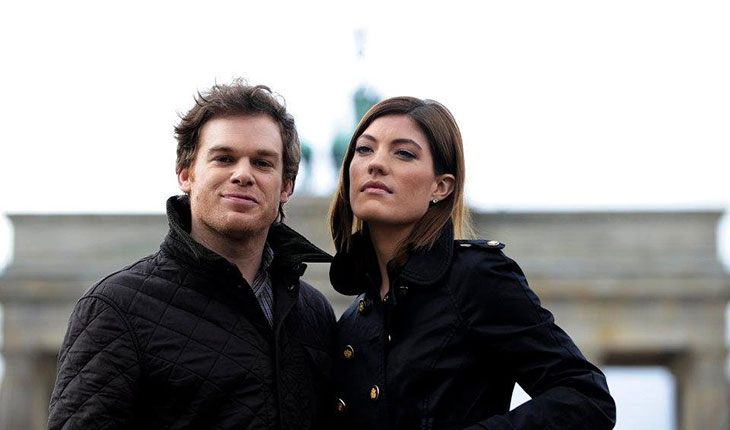 Jennifer Carpenter and Michael Hall
The on-screen brother and sister appeared as a married couple for the first time at the 66th Golden Globe Awards in January 2009. However, two years later, Hall and Carpenter announced their divorce. The irreconcilable differences became the reason. After breaking up the former spouses remain good friends.

According to Zoomboola.com, in 2013 Carpenter started dating American singer and musician Seth Avett (born in 1980). Two years later the couple announced their engagement and in May 2015 Jennifer gave birth to son Isaac, and admitted that she was eight-and-a-half months pregnant when shooting the pilot episode of the Limitless. 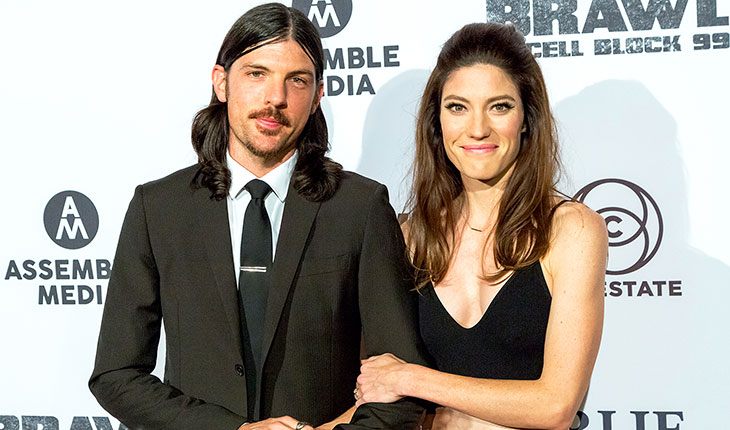 Jennifer Carpenter and her husband Seth Avett
Carpenter and Avett played their wedding in May 2016, when their child was one year old. 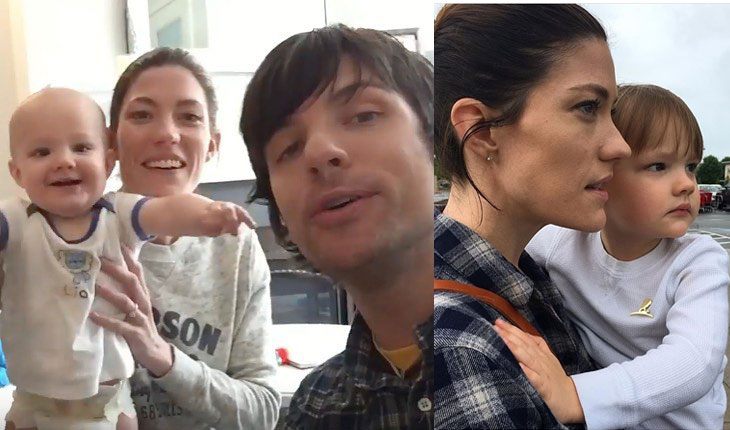 Jennifer Carpenter with her husband and son Isaac

In February 2019 The Enemy Within NBC drama series was launched. According to the plot of the series, FBI agent Will Keaton (Morris Chestnut) is forced to seek the help of Erica Shepherd (Jennifer Carpenter), who is serving a life sentence for treason, in order to catch the dangerous spy.
Jennifer Carpenter in the Dragged Across Concrete
In March 2019 the Dragged Across Concrete criminal drama was released about police partners (Mel Gibson and Vince Vaughn), who became heroes of a public scandal and, being fired, joined the criminal world. One of the roles in the film will be played by Jennifer Carpenter.
A Mouthful of Air, unofficial trailer
2020 saw the release of Mortal Kombat Legends: Scorpion's Revenge, in which Jennifer voiced Sonya Blade. At the same time, the actress was filming A Mouthful of Air with Amanda Seyfried and Britt Robertson.

Amanda Seyfried in her teens
5.6