Main page
Interesting facts
13 successful musicians, who tried to become actors
Discuss
In the world of show business, it is normal to expand the boundaries of your talent, becoming not just an actor or a singer, but also a TV presenter, designer, restaurateur or businessman. Such multitasking not always promises success, because the cause of your life needs to be devoted a lot of time. The editors of zoomboola.com collected a selection of talented singers who tried their luck in the film industry.

Beyonce - I'd Rather Go Blind
As natural on the screens as on stage Beyonce shocked everyone when she played the late blues legend Etta James in the 2008 Cadillac Records picture. The play revealed a lot to me about myself and the singing of Etta's music inspired me to become stronger recalls Beyonce.

Trailer for the Precious
Mariah Carey made her film debut in 1999 in The Bachelor, but it was her role as a social worker in the 2009 Precious drama that made everyone in Hollywood welcome her as an actress. The singer, who has deprived herself of all the charm to play Ms. Weiss, said that the role has changed her life. 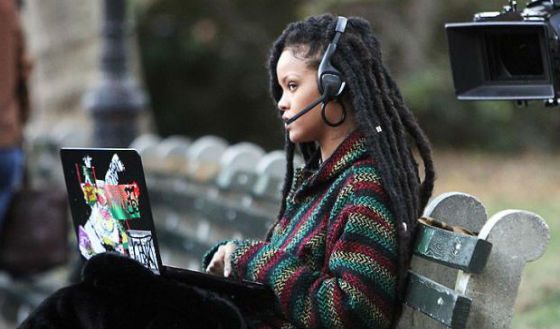 Rihanna on the set of Ocean's 8
Rihanna rarely pleases her fans by appearing in movies, though many believe that the girl has a hidden potential to become a good actress. In 2018 Rihanna appeared in Ocean's 8 alongside Sandra Bullock, Cate Blanchett and Anne Hathaway. 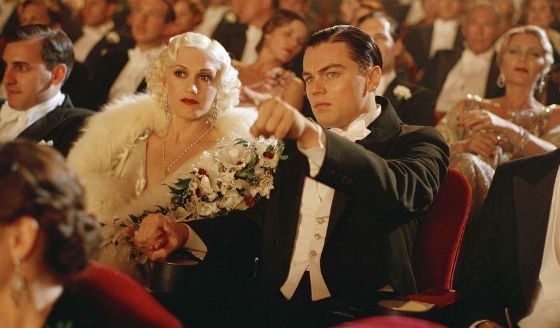 Gwen and Leo in The Aviator
Gwen Stefani appeared as Jean Harlow in Martin Scorsese’s The Aviator biographical drama with Leonardo DiCaprio starring in the lead role. The film was nominated for eleven Oscars, but alas, the nomination didn’t meet Gwen herself. 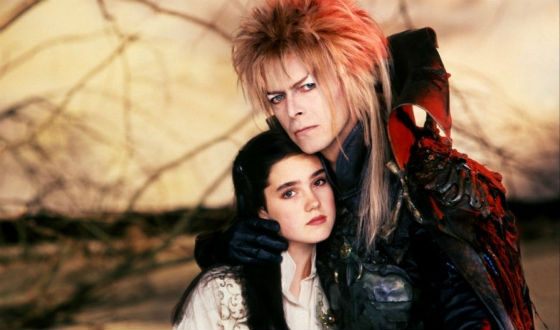 Extravagant Bowie in the labyrinth
In the wild cult musical fantasy the Labyrinth David Bowie starred as Jareth, the king of goblins. This gave a start to his active participation in feature films. For example, Bowie has appeared in more than 70 scenes in his life, including the 2006 The Prestige thriller starring Hugh Jackman.

Madonna - Don't Cry For Me Argentina
Madonna has repeatedly tried to start an acting career, but each time she failed. Among the 12 nominations for the Golden Raspberry as the worst actress, Madonna has received 7 awards! To be true, she also had successful roles: for her role in the Evita the singer received the Golden Globe. 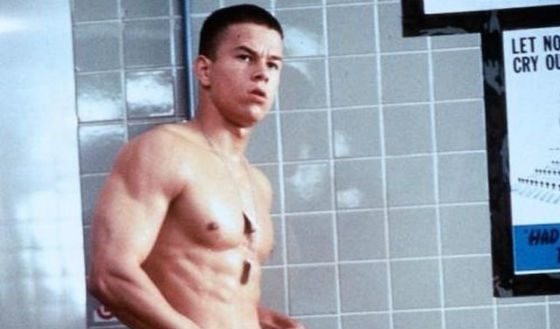 Eminem was the main actor in the 8 Mile based on his own upbringing and making in Detroit. Apparently, the rap artist was able to feel the familiar emotions and win the hearts of film critics. In addition, the soundtrack to the drama written by Eminem received an Oscar in 2003.

Enough! - Trailer
It feels like JLO literally knows everything: she is a talented singer, a successful businesswoman, a striking dancer and even the film industry has obeyed her. The audience is delighted: their favorite is equally good in melodramas, for example the Maid in Manhattan and in the Enough! thriller. 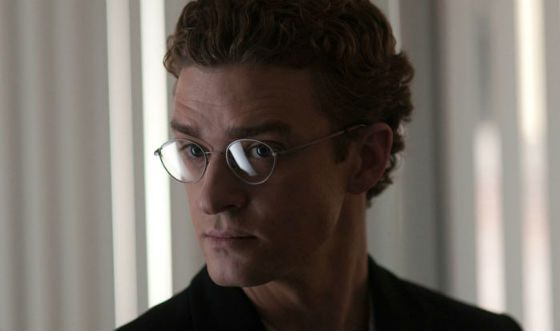 The Swan Lake dance from the Funny Girl
There are a few roles in Barbra Streisand’s filmography, hardly 20 but the girl’s debut in the Funny Girl (1968) proved that she is capable of much: Barbra then received her first Oscar.

Khabib Nurmagomedov how did he became famous
6.0