Self-isolating stars often delight fans with photos without make-up in their home environment. Model and businesswoman Kylie Jenner is not an exception.

According to the girl, she had to say "goodbye" to makeup during the quarantine period. The girl published a new photo without makeup on Instagram and signed it with the phrase: “My face these days.” With her natural appearance, Kylie demonstrated the effectiveness of her skincare cosmetics to fans. In their opinion, without a make-up, Jenner looks a little younger, and freckles give her even more naturalness.

With a new no-makeup photo, Jenner very competently advertised her makeup during the period of self-isolation: fans are simply confident in her natural look, despite her photos without makeup have already appeared in the media: 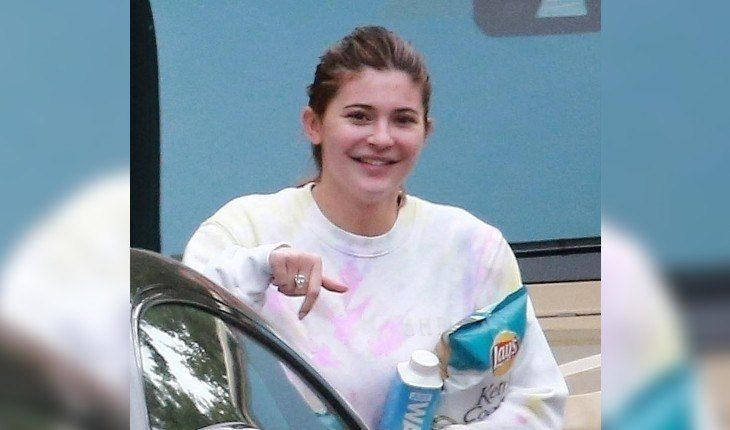 Kylie Jenner with no makeup
Also, Kylie published a video with her daughter Stormy, who also appeared in the frame with freckles using an Instagram mask. So star mom and daughter are trying to prove to fans that natural beauty is also stylish.

Hrithik Roshan how did he became famous
5.7