Raised funds were sent to fight with Covid-19 and help addressed to coronavirus’ victims, include those who were affected by the crisis.

Since quarantine terms can’t afford to give a concert in a usual format, celebrities translated online their performances from home studios or just sitting on a coach. iHeart Living Room Concert was shown on TV. Elton John was chosen as a host. He said a big thank to all doctors, medical staff and virus scientists who are trying to cure the disease and minimize its effects. 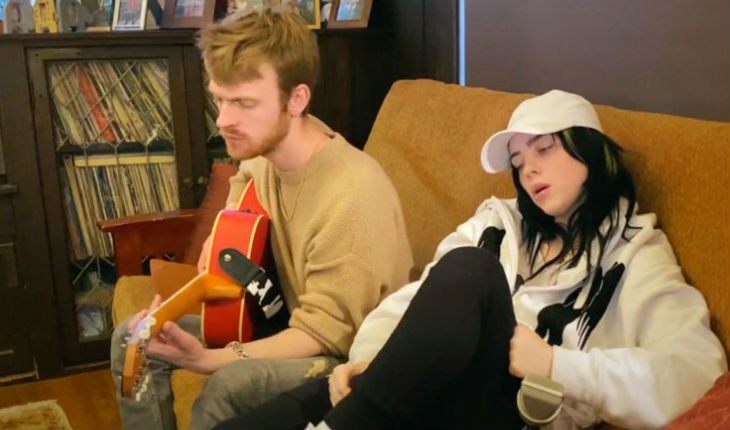 Darren Aronofsky in his youth
5.5