Main page
Celebrity News
Why don`t rappers who openly use drugs go to jail?
Discuss
Today, it seems that prescription meds and drugs are an indispensable part of every musician’s life, especially if said musician is a rapper. The hip-hop culture, in particular, was never the one to shy away from drug use, and the younger up-and-coming musicians have nothing to do with this harmful tendency – it has always been like that. The frequency of references to substance names and their abuse is off the charts yet the law enforcement authorities hardly seem to care. Here, at zoomboola.com, we try to find out why rappers who openly use drugs don’t go to jail.

First of all, musicians’ total impunity can be attributed to numerous shortcomings of the legislation and the difficulties that arise when trying to prove the fact of drug propaganda in the lyrics and person’s behavior. If the authorities manage to actually prove anything, the musician gets a minor fine non-comparable to their immense salary. From the legal standpoint many countries, including Russia, the use of drugs and other substances is not punishable. 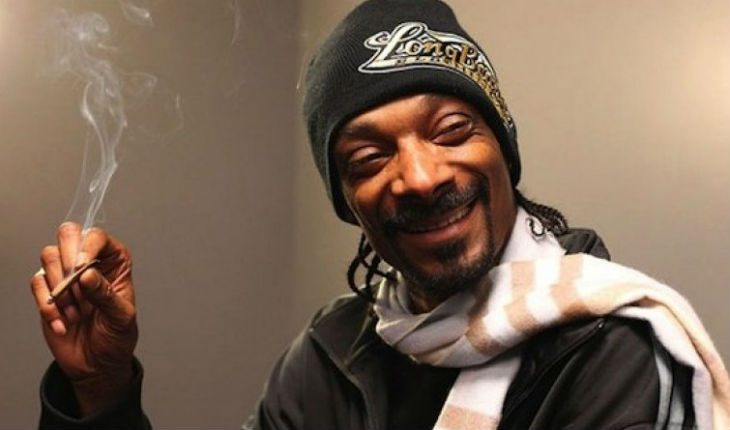 For Snoop Dogg drugs has become part of the image
If the musician didn’t deal drugs out in the open (which would be pretty strange in the first place) and can only be connected to the scene through their lyrics or interviews, there is no hard evidence for the prosecution. After all, the publicity and hype gained from such accusations only add to the rapper’s popularity and makes them relatable in the eyes of their fans.

Rap is in fashion right now and many believe that it can influence young minds negatively. Just pick any rapper, and you’ll see that they’ve publically spoken out about their addiction or were actually caught in the act. In recent years, we’ve seen a couple of musicians who have fallen victims to the lifestyle they so strongly promote. A very talented 21-years-old Lil Peep died of an overdose in November of 2017, and XXXTentacion was killed by the members of a drug-related gang in just last summer. However, there is a positive tendency in the making. Perhaps, the most recent tragic passing of Fredo Santana due to his drug-related health conditions forced the new generation of rappers to take their well-being a bit more seriously and give up the destructive habit. Timbaland overcame the addiction that nearly ended his life, Lil Pump and his long-time friend Smokepurpp stopped using in 2018.

Mozzy poured out a bottle of codeine syrup onto the pavement in his Instagram post saying “They say health is wealth, I need my bag”.

The rapper shared the story of his addiction and currently leads the campaign to help young people battle theirs. However, rap is the music of protest and even if there were prohibitions and restrictions, we’re not sure they would end up working. In the end, everyone makes their own choice.

Kevin Costner does he have a wife
6.0

Jason Momoa does he have kids
5.9