Why does everyone think Beyoncé is a goddess?
Discuss
1
Beyonce is one of the few artists who makes the crowd go wild just by walking on stage. Her perfect physical appearance, extravagant outfits, beautiful hair, as well as powerful voice, set her apart from all the other female singers.

At the end of January 2010, Beyoncé broke a world record: she became the singer to win most "Grammy" awards at once. It comes as no surprise that the fans and the media call her a goddess. The source of this "title" is still unknown, but it has stuck so well that it has come to be regarded as normal. What's with the diva phenomenon though? That's what we're trying to figure out at zoomboola.com.

The same as everybody else

Ordinary women can easily identify themselves with Beyoncé. She manages to juggle her music career and motherhood. Despite the tight schedule, the singer is raising three kids with her husband, Jay-Z - Blue Ivy, Rumi and Sir Carter. By the way, one of her pregnancy photos on Instagram, was included in the list of most popular posts with the most number of likes: now it's got 11 million likes and counting.

The right to be yourself

She's been an avid supporter of the bodypositivity movement. Beyoncé mentioned that she doesn't like girls who look like they spend day and night at the gym. According the singer, natural curves look way more appealing. 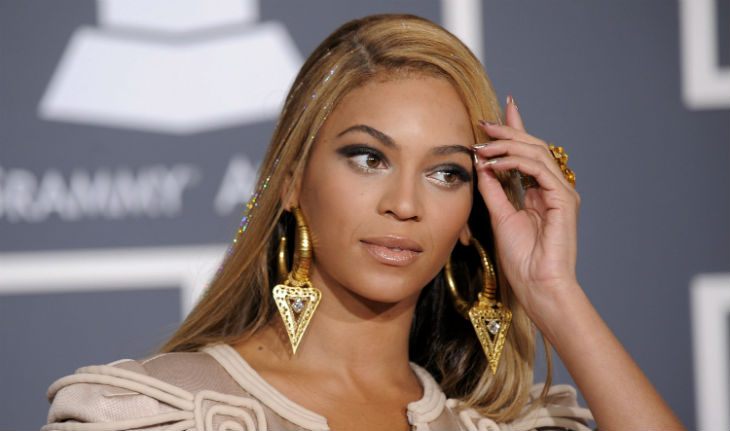 Beyonce is not shy about her appearance

Helping those in need

Moreover, the queen of pop music is a philanthropist too - she regularly donates money to charity. In 2014, she donated $7 million USD dollars to the construction of houses for people in need in her hometown - Houston, USA. And that's one of the many donations.

An experience that has left a mark was the fact that Beyoncé's husband cheated on her, something he confessed to himself in an interview. All of the above make her one of them among ordinary women.

She's truly unique, but she's not the only one - Rihanna, Adele, Madonna could easily compete with her in terms of popularity.