Main page
Celebrity News
Kate Beckinsale abused her fans
Discuss
The ITV channel has finished broadcasting the series "the Widow", Kate Beckinsale in the title role. Spectators were in disbelief, and social media was flooded with messages puzzled users.

The new series has confused fans of Kate Beckinsale. Eight series they watched the story unfolding in the vast Republic of the Congo. In the story, the heroine of a Hollywood star – a widowed woman who went in search of her missing husband, who was considered dead in a car accident. 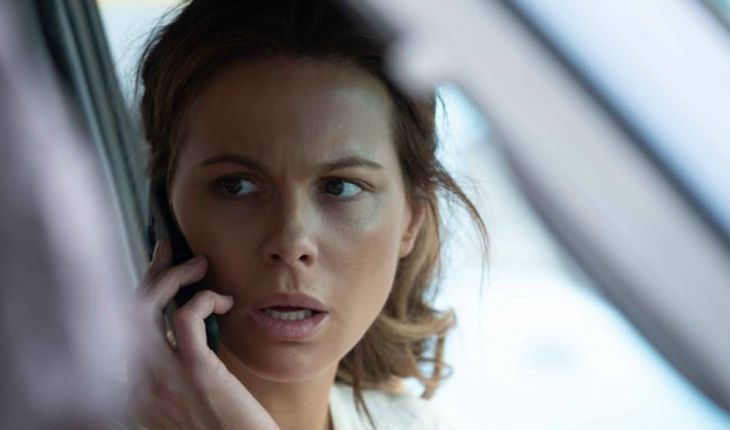 Kate Beckinsale in «The Widow»
At the end of the series-Thriller the audience blew up social media with puzzling posts: "anybody understand anything?"What the hell is going on?!", "What did I just watch?", "Am I the only one lost between the time jumps and the plot?".

Zoomboola.com notes that Kate Beckinsale first starred in the lead role in the series. Before that, she took only a modest episodic part in the mini-series of 1991 "Devices and desires", where 18-year-old actress played one of the main characters in his youth.