Main page
Celebrity News
Lily Collins and Zac Efron will Play in the Biopic of Serial Killer Ted Bundy
Discuss
A director Joe Berlinger is working on an adaptation of one of the most brutal serial killers in recent world history, an American maniac by the name of Ted Bundy.

We already know some actors who will participate in the project. The main role of the killer will be played by a young but super popular actor Zac Efron and his unsuspecting girlfriend is going to play Lily Collins. 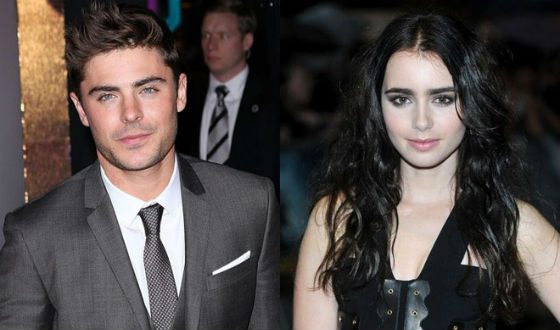 Zac Efron and Lily Collins will play in the film about a serial killer
The working title of the film about Ted Bundy sounds like «Extremely Wicked, Shockingly Evil and Vile» and it reflects the identity of the killer. Ted Bundy is one of the cruelest and cynical murderers of the twentieth century.

Among other things, it is known that Ted Bundy was a very perspective young man, he studied well and was extremely charming. He was going to marry, but shortly before committing his first murder, he called a close friend and stopped all contacts with her.

After that, he still had the «official» partner, Elizabeth Kloepfer one of them was, who was close to Bundyfor five years. Subsequently, Kloepfer helped to identify Ted Bundy as a murderer.

Camila Cabello does she have kids
5.9

Mads Mikkelsen who are his parents
6.0

Milla Jovovich does she have kids
6.0