Main page
Celebrity News
«Le Domaine»: Brad Pitt will release a line of «sexless cosmetics»
Discuss (1)
The main ingredient will be olive oil from the vineyards shared with Angelina Jolie.

It is noteworthy that the main component of the care line will be olive oil from Chateau Miraval, a French vineyard that Brad Pitt acquired with his ex—wife Angelina Jolie in 2012.

The star of "Fight Club" said that the collection of cosmetics included three skin care products. They will have an anti-aging effect and are suitable for both men and women. 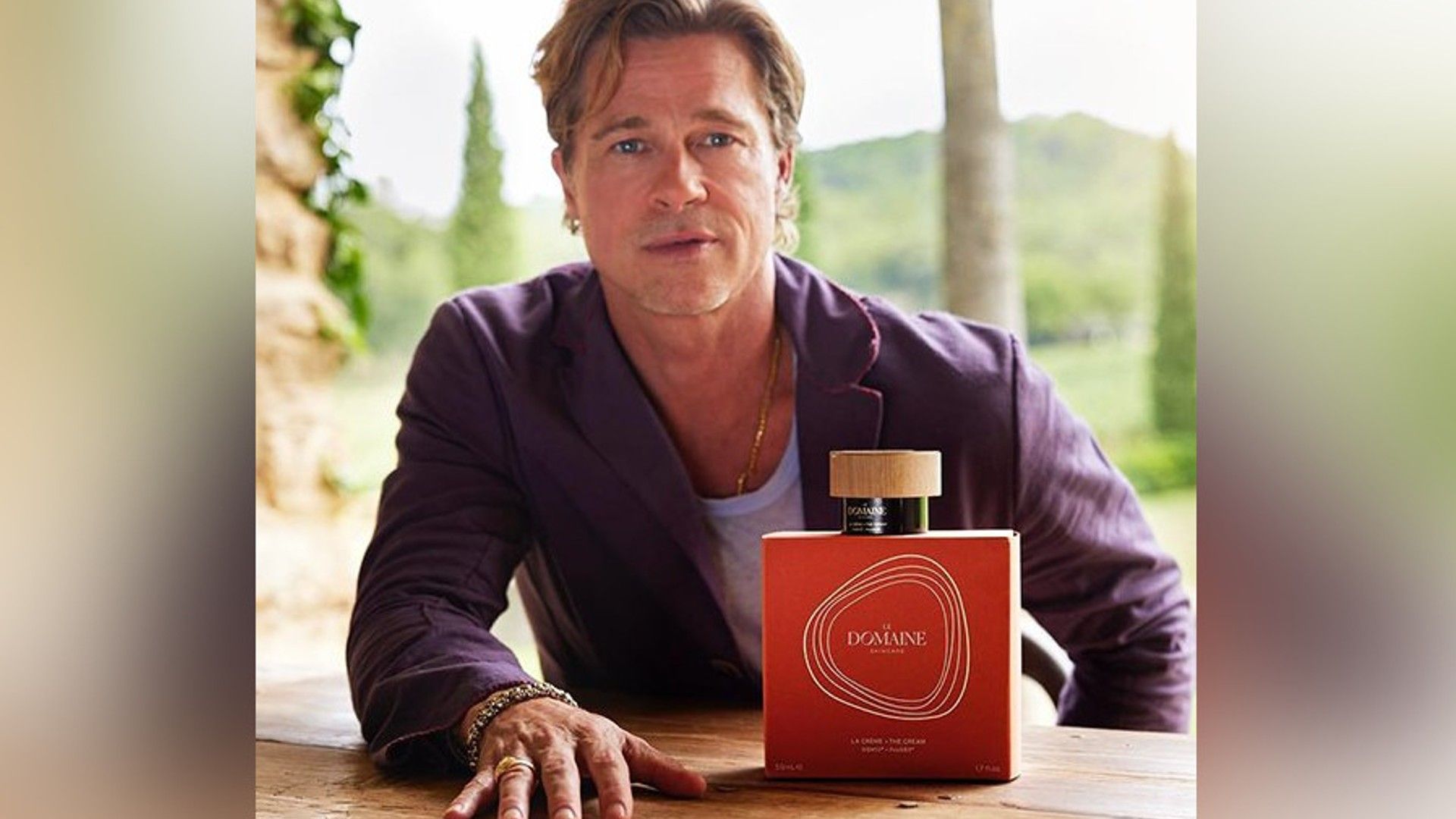 Brad Pitt
Pitt noted that the concept of funds does not include urgent rejuvenation and attempts to avoid aging, rather the opposite. He wants people to learn how to accept natural processes and be able to take good care of the skin of the face.

"I'm not trying to run away from aging. In general, the fight against this process is a ridiculous fairy tale," Pitt stressed.

Charlie Heaton who is his father
4.9