Main page
Celebrity News
Adam Sandler underwent surgery
Discuss (1)
In early September, fans of the actor sounded the alarm after a picture of him with a cane appeared on the Network.

Adam Sandler seriously alarmed fans when media representatives published a photo of the actor walking with a cane.

He was on his way to Sunday breakfast with his wife and it was clear that the actor could barely walk on his feet. 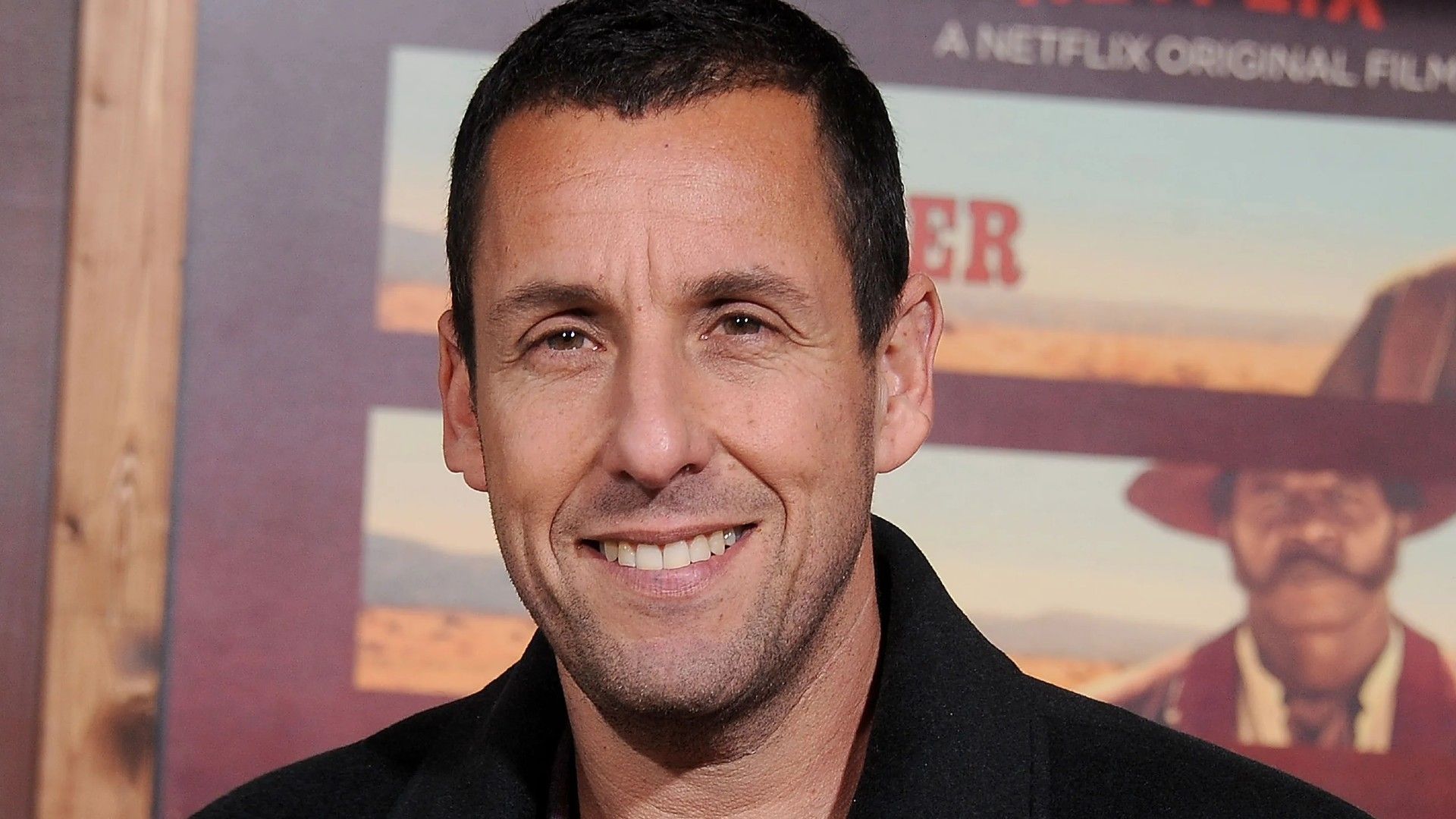 Adam Sandler
As it turned out, he has undergone hip surgery and still has problems with independent movement.

The day before, the actor and his family were seen on a walk — apparently, Adam is already on the mend.

Rebecca Ferguson does she have a husband
5.5