Main page
Celebrity News
Why Tom Holland disappeared from social networks
Discuss (1)
He noted that social networks adversely affect his mental well-being and take up too much personal time. The actor recommended that fans carefully monitor their mental health.

"Social media seems suffocating to me. I get too hung up and worried when I read something about myself on the Internet, so it really has a very detrimental effect on my emotional well-being. So I decided to take this step and delete applications from my phone," Tom Holland said goodbye to his multimillion audience. 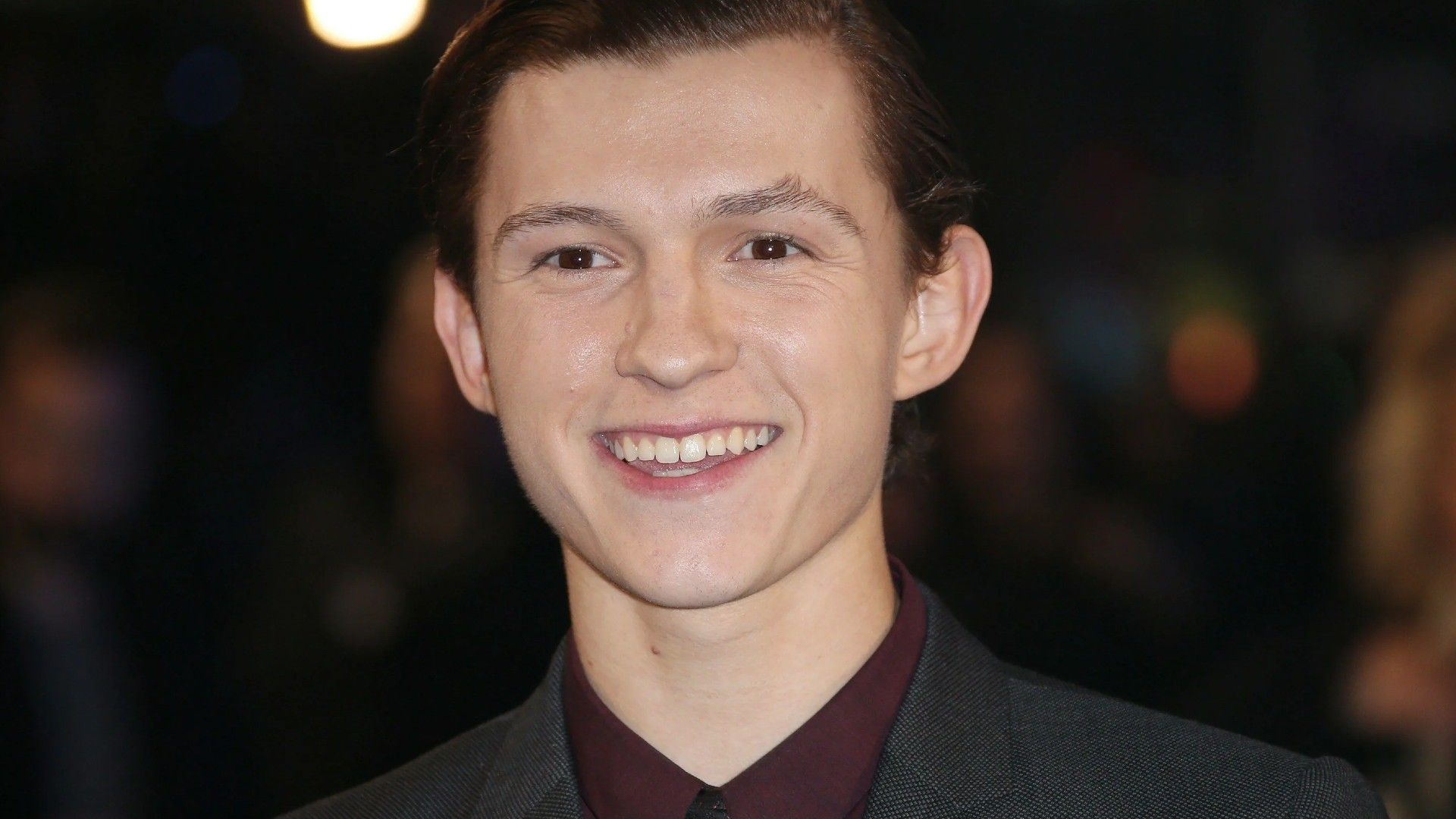 Tom Holland
That's how the Hollywood actor decided to announce that he was leaving social networks. The "farewell video" appeared on the actor's microblog — in it he announced that he was deleting both the blog and the Twitter account.

The main reason for refusing to live on the Internet was the actor's mental well—being - he stressed that social networks adversely affect his mental well-being and take too much personal time. He recommended fans to pay more attention to their mental state and shared the contacts of good support services.

Dakota Fanning who are her parents
5.8

Ana de Armas where does she live
5.6