Main page
Celebrity News
Jason Momoa got back together with Eiza Gonzalez
Discuss (1)
The actor decided to "enter the same river twice" and returned to his former lover. In January of this year, the actor announced his separation from his wife, with whom he lived for 16 years.

Jason Momoa never ceases to amaze — at first, the actor shocked the fan with the news about the breakup with his wife Lisa Bonet, with whom he lived for 16 years. According to insiders, the couple broke up because they spent very little time with each other.

Jason was pursuing his career, and Lisa was enjoying life in Los Angeles without her husband. After that, rumors began to spread that the actor had affairs on the side. 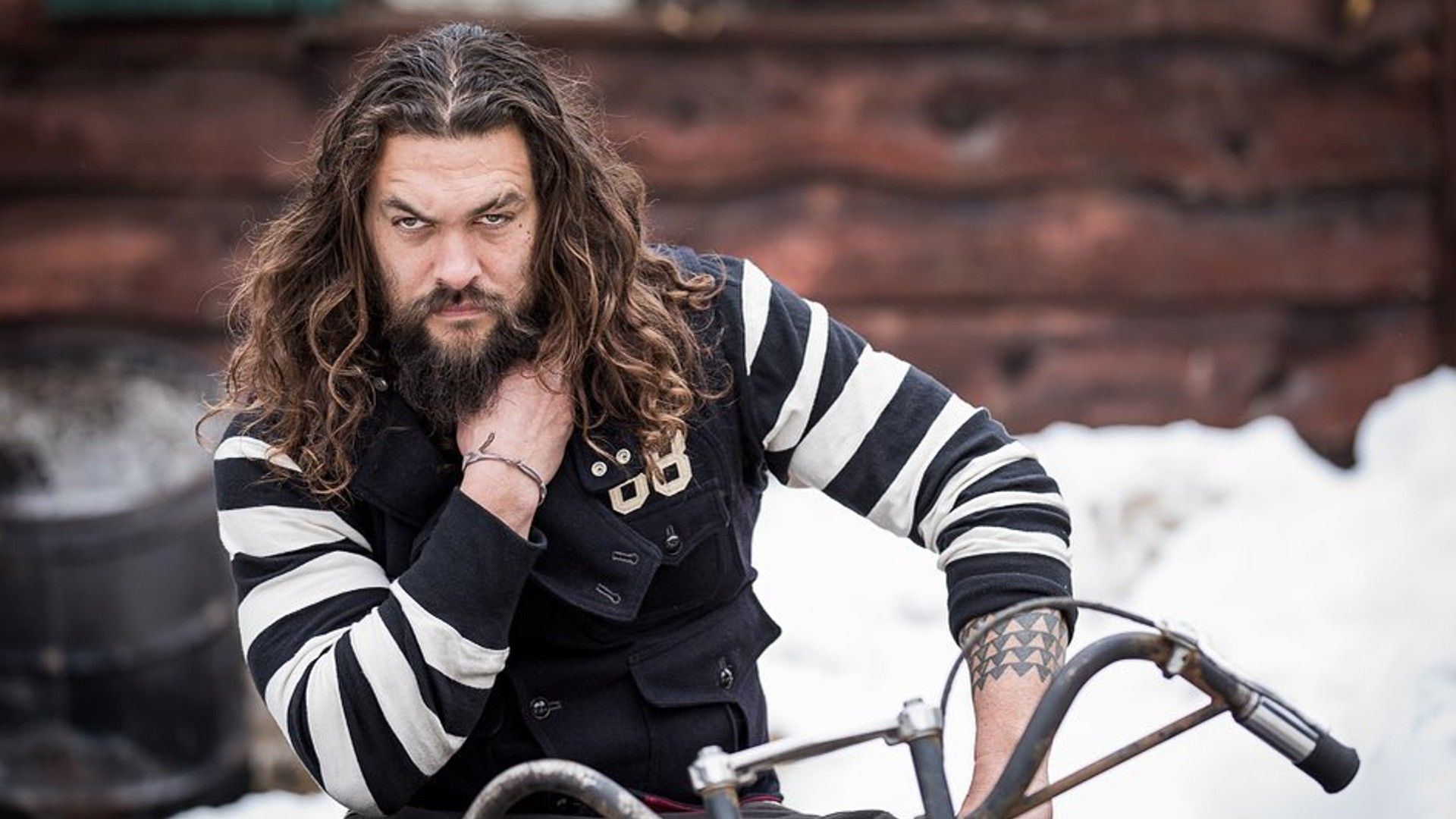 Jason Momoa
Now the actor got together with the former Eiza Gonzalez, which was an even bigger shock for fans, because they did not lose hope that the actor would return to Bona. 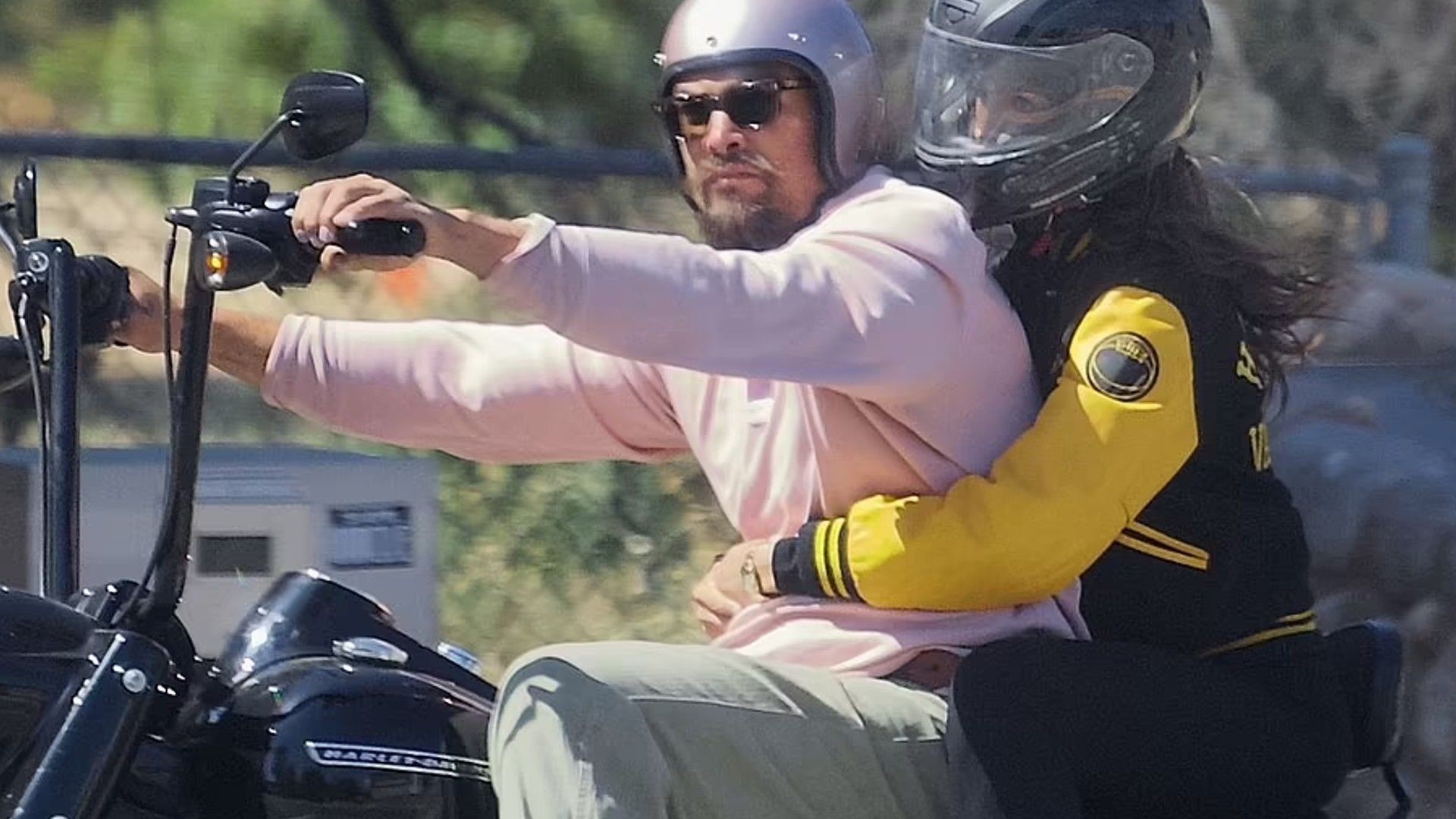 Jason Momoa and Eiza Gonzalez
True, close couples say that the former are sensitive to each other, but "they are not ready to announce the relationship yet."

Josh Brolin does he have kids
4.9

Robert Sheehan does he have a wife
5.8