The party will be held for the closest people to Kim, including her husband Kanye West, as well as sisters - Kendall and Kylie Jenner, as well as Kourtney and Khloe Kardashian. As reported by Page Six, the territory is located in the Caribbean. Insiders report that the exact place is unknown even to the guests of the holiday. 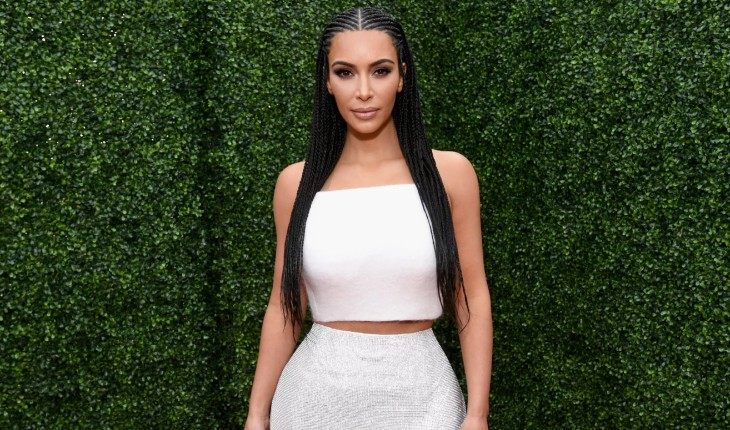 October 21 - Kim Kardashian's birthday
The editors of Zoomboola.com remind that the Kardashian family is often reproached for going overboard with demonstrative luxury. So, in 2019, Kim's sister, Kylie Jenner, was convicted of a holiday on the occasion of the birthday of her daughter, Stormy Webster. Then, for the party, the businesswoman organized a whole amusement park, the entrance to which was equipped with an inflatable baby head. 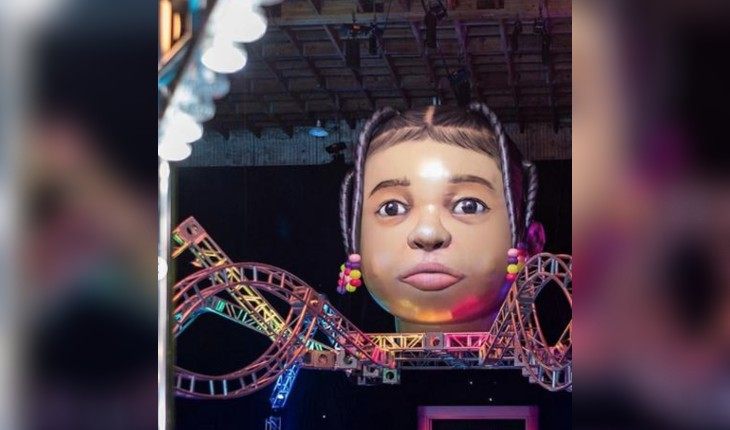 Stormiland, organized by Kylie Jenner for her daughter
We also remind you that recently it became known that the TV show "Keeping Up with the Kardashians", which made the family famous, will stop broadcasting from 2021 - information about this was revealed by the participants of the show.

Elisabeth Moss who is her father
4.0