1
Pictures that collect large box offices and have tremendous interest from the public are always shrouded in discussions and scandals. Journalists ask actors about the set and the latter are ready to reveal some secrets. Zoomboola.com collected the most incredible stories from behind the scenes, which are sometimes difficult to believe.

Christian Bale’s thorough preparation for his role in the Vice saved director Adam Mckay from a Heart Attack. 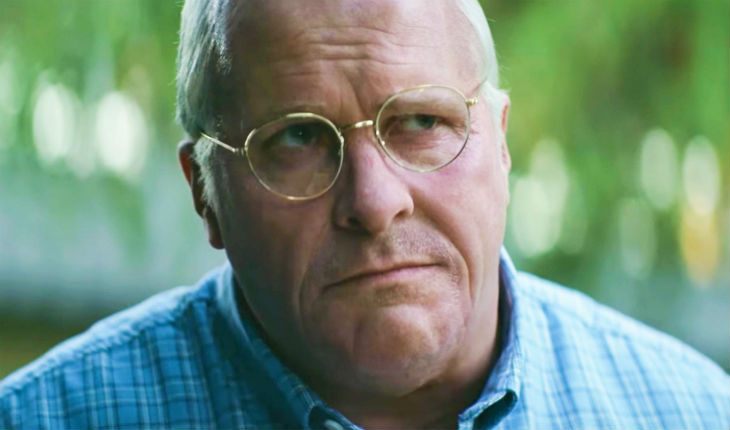 Christian Bale saved the director from a heart attack
McKay said: We had finished shooting and I began to feel sick. I remembered that when we were filming one of the scenes of a heart attack, Christian Bale asked me: How can I portray it? and I replied: It seems that one side of the body, an arm or a leg, hurts when an attack occurs, doesn’t it? The actor assured the director that one of the common symptoms is nausea and abdominal pain. I told my wife about my condition, and she called 911, - Adam said.

Bradley Cooper made an unpleasant cue in one of the scenes of the Star is Born and it really hurt Lady Gaga. 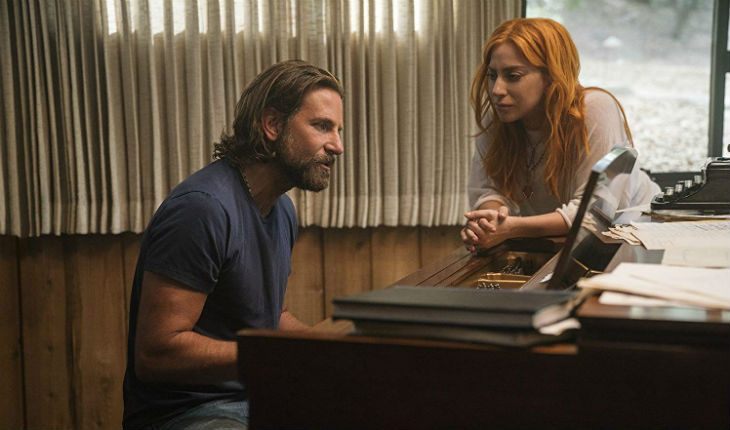 Bradley Cooper hurt Lady Gaga on the set
It was not an actor and in my case not also a director who wanted to evoke some kind of emotion from another actor, - justified himself Cooper, - These were two characters. At the moment, Jack, and not me, clings to her most vulnerable spot. The conflict had been settled, but at the Oscar-2019 ceremony Gaga said that the acting experience was a very hard work for her.

Millicent Simmonds, who played the deaf girl in the A Quiet Place touching horror picture, herself suggested John Krasinski to say I’ve always loved you instead of I love you in the final scene.
A Quiet Place - trailer
Simmonds recalls that she changed many of the speeches, but when she suggested replacing time in the key phrase with the past in order to emphasize the difficult period in the life of the characters, Krasinski burst into tears, realizing that the girl really understood the director and got into the role.

Joey King starred in The Kissing Booth, where viewers remember two vivid scenes: eating hamburgers and playing football but few know that these episodes were shot one after another, which adversely affected the actress.
The Kissing Booth - trailer
That hamburger scene was awesome, - wrote King on her Twitter account. But immediately after that I played football for several hours to get the right doubles and after eating three burgers, I vomited during the game.

Emma Stone wore tight corsets during the set of The Favourite and they were so tight that they squeezed and deformed her organs. 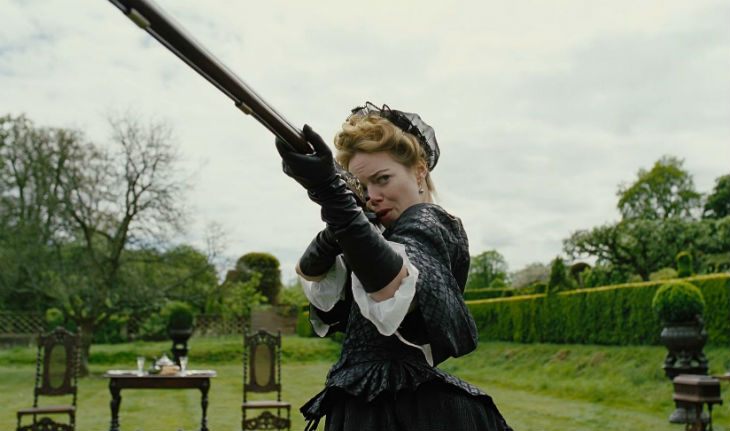 Emma Stone’s corset damaged her organs
I couldn’t breathe and smell during the first month, I always had the feeling that I was in a confined space, - recalls Stone.

Fantastic Beasts: The Crimes of Grindelwald

Do you remember the bright trick with cards when young Dumbledore by Jude Law gives Eddie Redmayne’s hero a task? The actor specifically took lessons from a magician to learn how to do the trick with cards in the Fantastic Beasts: The Crimes of Grindelwald.
The trick with cards from the Fantastic Beasts
However, despite the fact that Jude Law had achieved success in this difficult craft, the creators of the tale decided to resort to graphics, deciding that it would be more effective. In the end, we see only Dumbledore’s hand and Law has nothing to do with this.

The Black Panther became a hit in 2018 but few know that actor Wesley Snipes had first tried to bring the black hero to the big screen in the mid-90s but due to disagreements between the creators the shooting was stopped.
Black Panther – the first film about a black superhero
Snipes is confident that only thanks to the rise of the Marvel universe and the increasing interest in superheroes, the screening became possible today.

After the release of the trailer for Spike Lee’s BlacKkKlansman, based on real events, David Duke was so unhappy with his image in the film that he contacted Ron Stallworth, the prototype of the main character.
BlacKkKlansman - trailer
According to Stallworth himself, the main racist of America was concerned that he was exposed as a clown and a cartoon idiot.

Brad Pitt’s cameo was one of the most talked about moments in the Deadpool 2, but the actor was paid for it a little more than a cup of coffee costs. 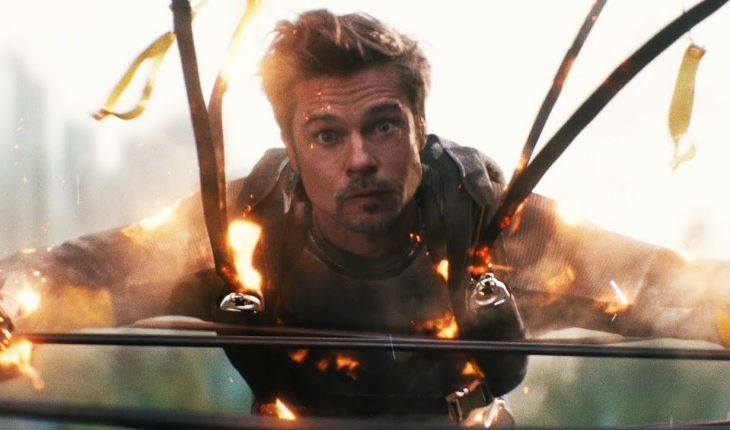 For his bright Cameo Pitt received a little more than a cup of coffee
The creators of the film just wanted a recognizable face in the shot and, going through the Hollywood masters for a long time, stopped at Pitt. Since the film is comic and the role is small, Brad agreed to play it for the most minimal amount of money allowed by the actors' guild and a cup of coffee. The producer of the picture, Paul Wernick recalls that after the set Ryan Reynolds still brought Pitt coffee, about what everyone had already forgotten.

The fans of Cher couldn’t even imagine that the singer would appear in the Mamma Mia! Here We Go Again picture-musical. After the end of the shooting, she admitted that she did not want the role at all and was even against participating in the project. 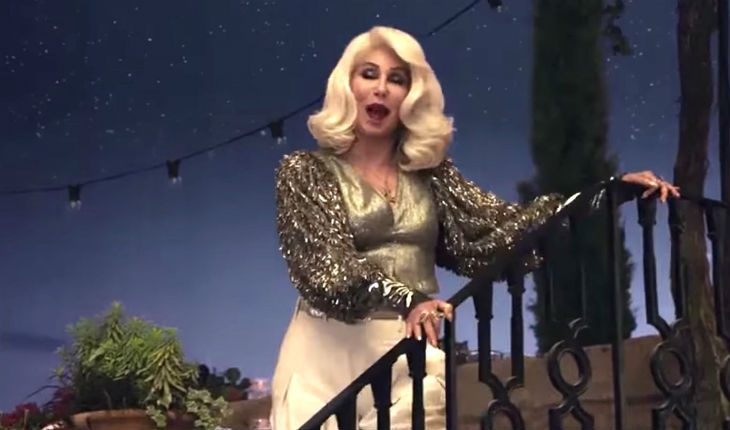 The film Mary Poppins Returns is full of so many tricks, that the complexity of the set can be compared with a good action.
Mary Poppins Returns - trailer
Actor Lin-Manuel Miranda described the performance of one of the maneuvers as the most difficult 10 seconds in his life. There is a scene in the picture, where I light a lamp, ride a bicycle, steal an apple from a basket, throw it to an orphan and sing all the time, -Miranda said.