Main page
Celebrity News
Joanne Rowling accused of transphobia: how did celebrities react?
Discuss
In June 2020, the author of Harry Potter novels, Joanne Rowling, commented on an article on equality and COVID-19 on her Twitter, provoking a media scandal. Inaccurately speaking about transgenders, the writer caused a storm of indignation in her address.

The reason for the tweet was the wording “menstruating people”, used by the author of the article. Joanne Rowling found these words inappropriate and quoted them with a mockery, hinting that things should be called by their names:

Rowling noted that “mopping up the gender” deprives many people of the opportunity to discuss issues, and the desire, to tell the truth, does not hate at all. The reaction to the ambiguous joke and controversial position was not long in coming. Joanne Rowling was accused of transphobia not only by regular Twitter users but also by other celebrities. So, the writer pissed off actress Sarah Paulson, who suggested she shut her mouth. 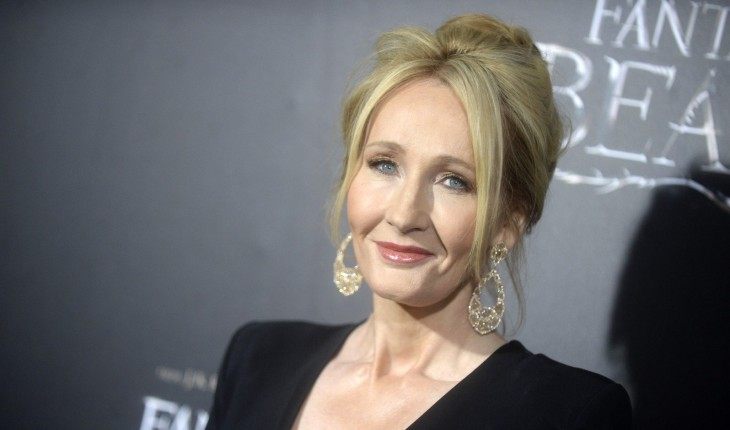 Rowling was confused by the ambiguous wording in the article on equality
The actor Daniel Radcliffe, who embodied the main character of the books of Joanne Rowling on the screen for many years, also reacted to what happened. The artist sided with transmen and transwomen, mentioning that at the time when the struggle for the rights of transgender people takes place daily, such statements are simply not allowed. 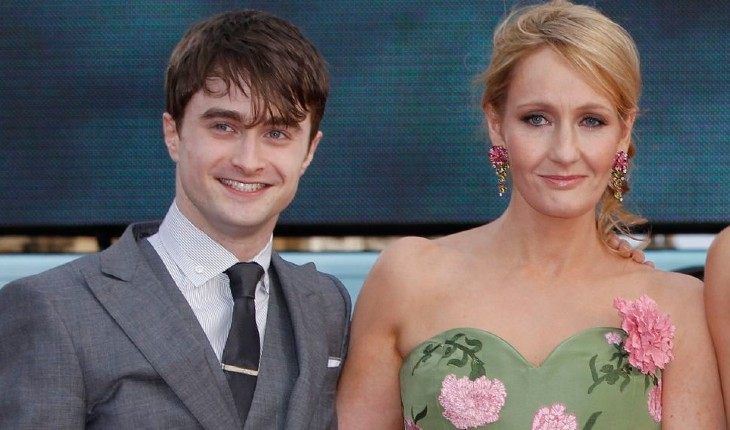 Daniel Radcliffe found the writer's statement unacceptable
Representatives of one of the LGBT-organizations who expressed the opinion that Joanne continues to mix ideologies and distort facts, acting completely unacceptable, also noted in the thread under the scandalous statement of Rowling.

By the way, this is not the first time that Joanne Rowling gets into a media scandal of a similar theme. So, in 2019, the writer publicly supported Maya Forester, who criticized transgenderism and lost her job because of this.

Adam Levine who is his mother
4.5

Jodie Comer who is her mother
5.7