Main page
Celebrity News
Why is everyone so obsessed with the Kardashians?
Discuss
2
The Kardashian family became a household name in America back in 2007 and nowadays pretty much everyone in the world knows who they are. Today the name alone is a magnet for controversy while the family’s enormous popularity yields hundreds of millions of dollars. Who knew that people all over the globe would be glued to a seemingly corny reality show? However, the ups and downs of the Kardashian-Jenner family never cease to amaze the ordinary people, and the rumors gracing the tabloid covers just keep on coming.

The editors of zoomboola.com will try to find the secret behind the unrivaled popularity and success of a family who has never produced neither an Oscar nominee nor a Nobel laureate. While in reality, only the oldest daughter, Kourtney, has an actual college degree. 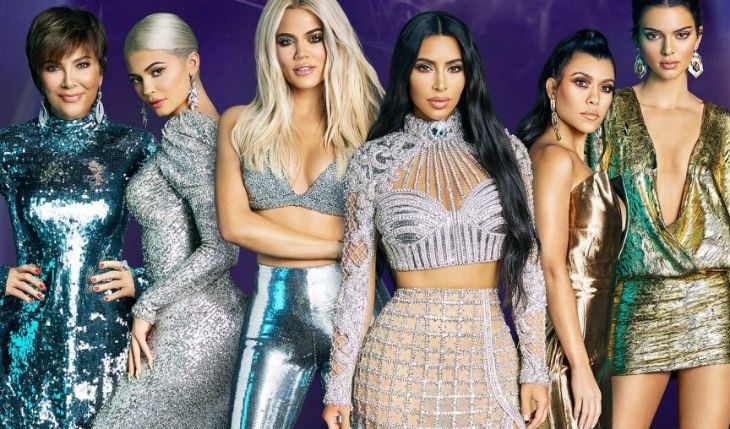 Girls of the Kardashian Family

The family thrives off of the scandal

The Kardashian clan is often the subject of various debates due to the countless scandals revolving around them. At least, they learned to skillfully use all the attention and negativity to get as much media coverage out of it as possible. Everyone knows that the real claim to fame was Kim’s leaked home video with her boyfriend at the time. The experience would be simply mortifying for anyone else but the Kardashians who managed to monetize it properly and create a prosperous empire on it. 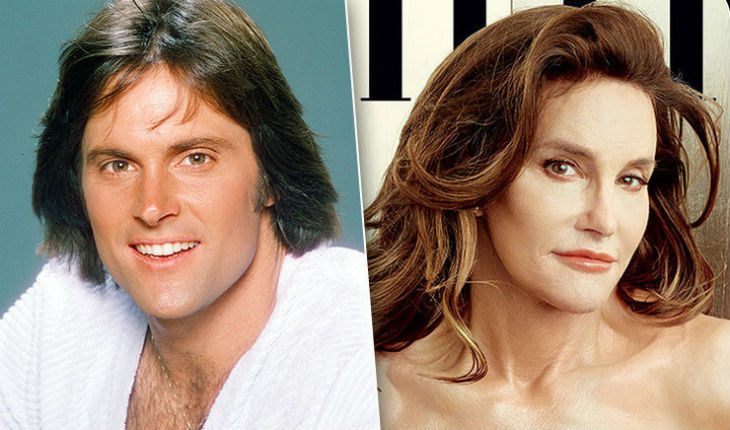 Caitlin Jenner before and after the transgender transition
To spice things up, the ex-husband of the matriarch of the family, Kris Jenner, and the father of Kendall and Kylie, came out as transgender a couple of years ago and officially changed her name to Caitlyn. This fact alone drew a tremendous media response and created a lot of buzz around the family.

The family is diverse

Today, Caitlyn aside, the Kardashian family consists of six completely different women with each of their names beginning with a “K”, connected by family ties and a massively successful TV reality series with mind-blowing ratings and a contract for $100 million for the past four years alone.
«Keeping Up With The Kardashians» - trailer
Every Kardashian caters to a particular part of the audience: Kourtney is the only one who graduated from the university, and is generally considered to be the more serious and unproblematic one, Kim is a true socialite and a businesswoman, Khloé is known for her complicated personal life, Kendall is an aspiring supermodel, and Kylie is the role model for millions of teenagers all over the world.

Kris Jenner is considered to be the head of the celebrity family, and rightfully so. She is not only the mother but also an executive producer of the show and the manager of all the siblings hence the nickname “momager”. Over a very short period of time, Kris turned from a model housewife into a GM of a growing family business and in a sense revolutionized the industry.

The success story of such a self-reinvention just couldn’t be ignored. Due to her incredible willpower, entrepreneurial drive and mindset Kris managed to transform a trivial E! channel reality show into a billion-dollar family empire, which includes ad revenues, fashion and beauty lines, books, films and pretty much anything one can profit from.

Rebel Wilson where does she live
4.2

Daniel Craig where is he now
6.0