Main page
Celebrity News
Khloe Kardashian showed her newborn son for the first time
Discuss (1)
The addition to the star family happened in early August — Chloe and Tristan Thompson had a son from a surrogate mother.

In early August, Khloe Kardashian and Tristan Thompson became parents for the second time. The couple had a boy.

The couple hid the heir from prying eyes for a long time, but in the second season of The Kardashians, the star showed her newborn son. She called her relatives on FaceTime to introduce them to a new family member. 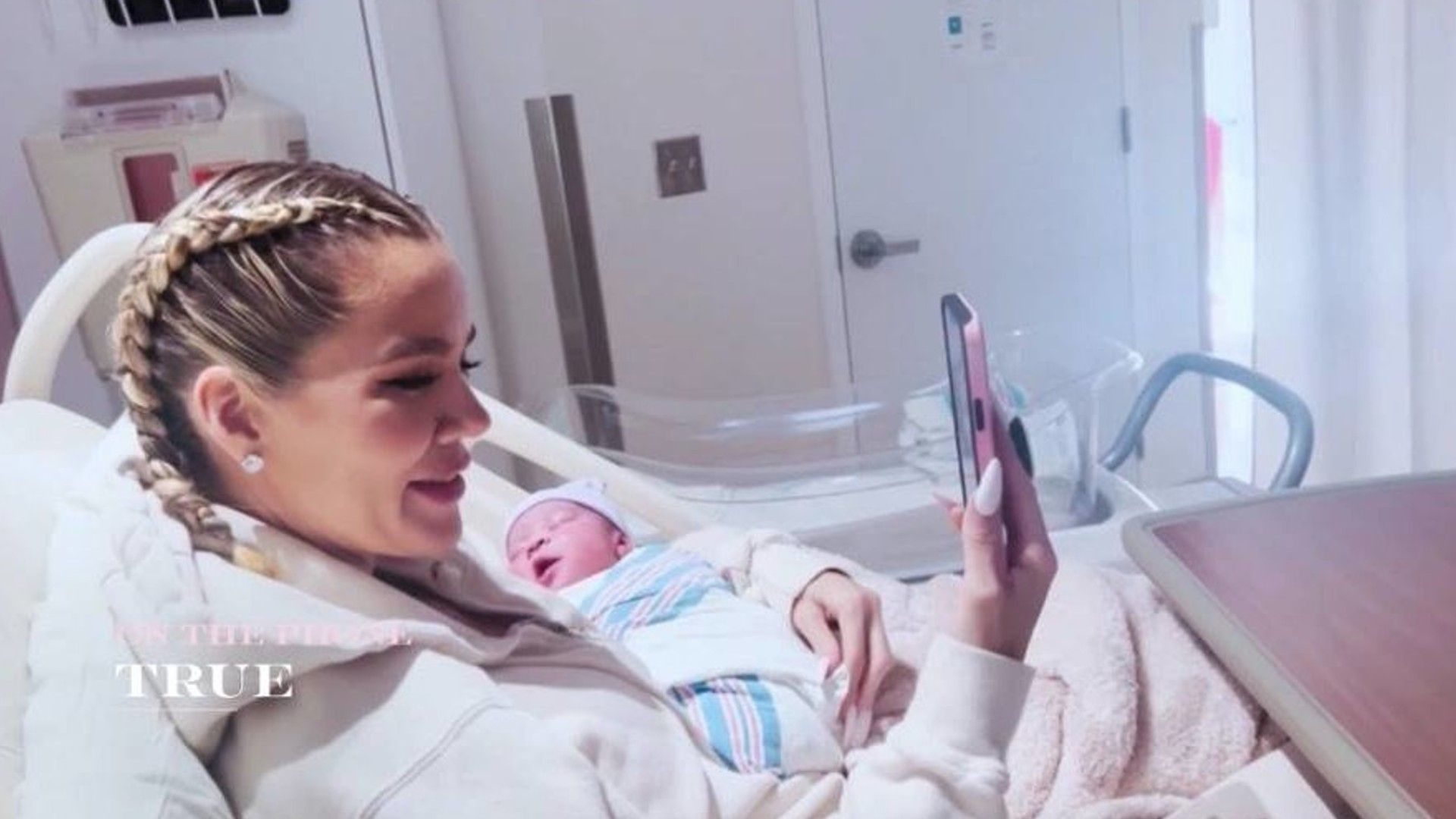 Khloe Kardashian with her son
By the way, despite the appearance of her son, the star does not intend to converge with Tristan. Zoomboola.com reminds that the stars broke up in 2019. The reason was the endless infidelities of the basketball player.

Clint Eastwood where is he now
5.8

Noah Centineo who is his mother
5.6

Helen Mirren who is her mother
6.0