Main page
Celebrity News
Julia Fox appeared at a fashion show in the company of her 1,5-year-old son
Discuss (1)
The actress does not cease to shock the audience. And if usually her trump card is revealing outfits, now she has gone even further, taking her young son to a social event. The star picked up the appropriate suit for the heir.

Every appearance of 32-year-old Julia Fox turns into a real event. So, the celebrity went to the Elena Velez show, which was held as part of New York Fashion Week in the company of her son Valentino.

The baby, whom the star gave birth to in marriage with private aviation pilot Peter Artemyev, is only 1.5 years old. Despite such a young age, she chose for him an outfit paired with her own, of course, completely black. 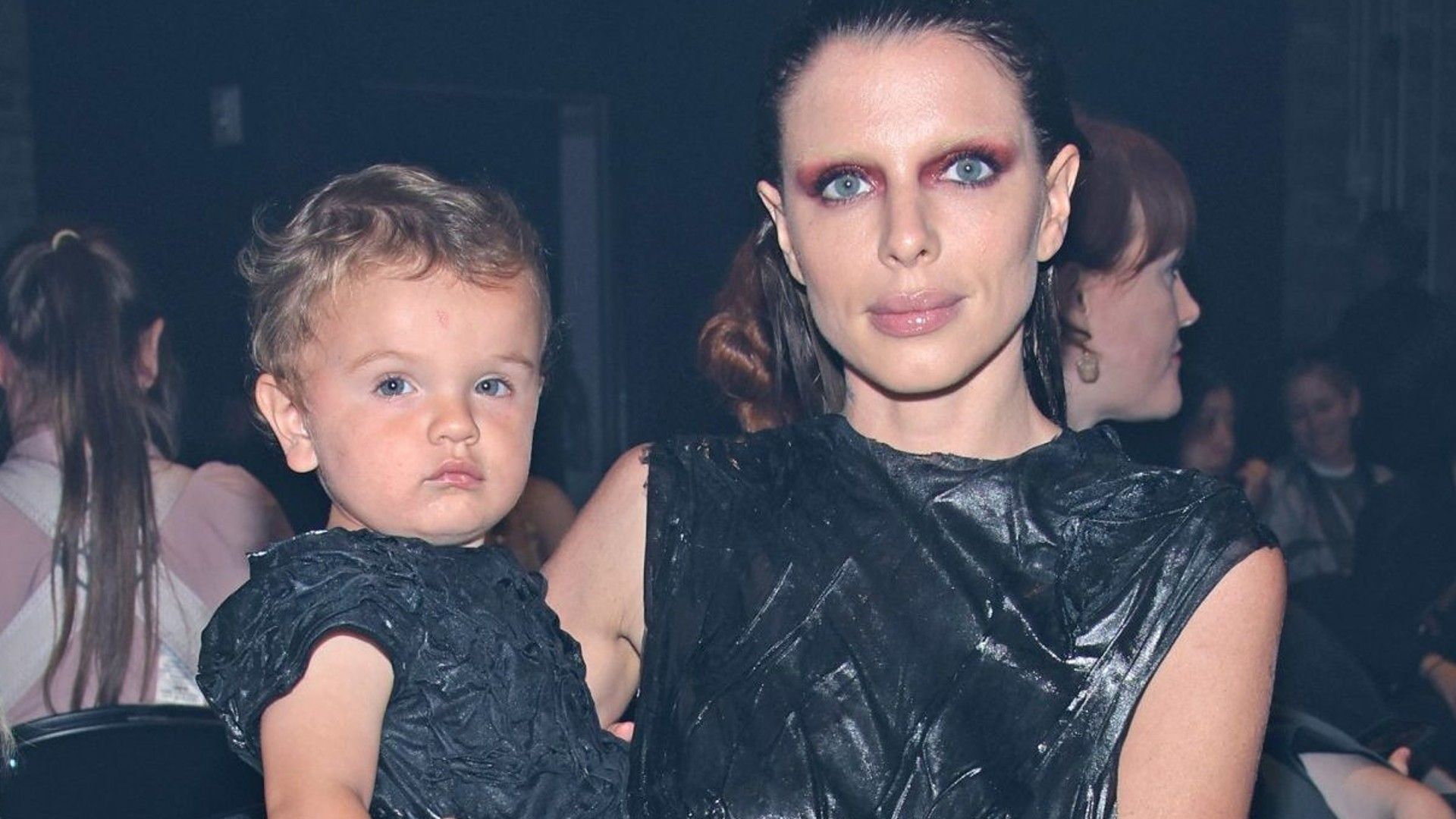 Julia Fox and her son
Knowing how much Julia loves spectacular appearances, and this time she did not change herself. So, the outfits of the mother and son were supposedly made of garbage bags. Fans of the star were delighted with such courage, noting that she must be a great mother with whom you can really fool around.

Sean Connery cause of death
6.0

Ridley Scott how old is he
5.6

Olivia Colman who are her parents
5.1